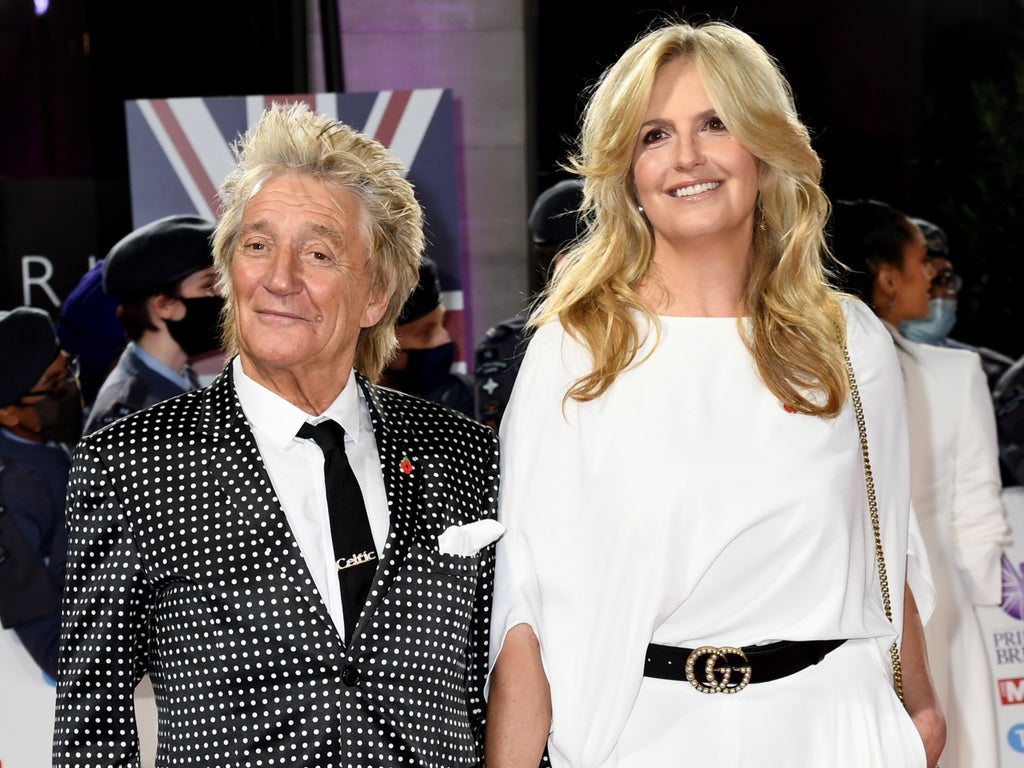 Sir Rod Stewart has said that educational classes for men on menopause would be a “very good way to go” to help husbands and partners understand what women go through.

The 76-year-old rock star described how “frightening” it was to see his wife, Penny Lancaster, deal with severe menopause symptoms last year.

“She was in a fragile situation. I just had to listen and learn and get ready for saucepans being thrown through the kitchen.

“It was frightening, because this really wasn’t the person I married. We talked about it, which I think is the most important thing a couple can do, and she explained to me – through the tears, as Penny likes a cry – and talked it through, and that’s what couples do.”

When asked if menopause lessons should be introduced for men, Stewart said: “Absolutely – it’s a very good way to go.

“Men have got to get on with it, understand and come out the other end.”

He told the show that although he had yet to talk about menopause openly with his male friends, he would “tell them to be understanding” if it was brought up, adding: “Some of them should have that talk right now.”

His comments come after The Daily Mail reported that the South Tees Hospital NHS Foundation Trust had started running menopause courses for men in April this year.

Lancaster, 50, is currently campaigning for better support for women going through menopause and for prescription charges for hormone replacement therapy (HRT) to be scrapped.

HRT is a treatment that relieves symptoms of menopause by replenishing lower levels of the hormone oestrogen, which decline as women approach menopause.

The TV presenter and model told her co-stars on Loose Women about a particularly difficult day of symptoms and “everything had been going wrong”, and said she was cooking dinner when she “had enough”.

“I ended up throwing dinner across the kitchen,” Lancaster said. “I just screamed and burst into tears. The boys came and hugged me. Rod said, ‘Just give mummy a minute’. So, we’re lucky that we’ve got that open discussion.”

Last month, the government agreed to cut the cost of repeat prescriptions for HRT, which mean women would only have to pay for it once a year and would save up to £200 annually.

Although the move was welcomed by many menopause campaigners, including Labour MP Carolyn Harris, Lancaster said women should be given the treatment for free.

“There are many marriages falling apart. Women are having to give up careers because of the symptoms; doctors are needlessly giving women antidepressants,” she said.

“That’s a cost in itself, so why not just give women the treatment they need, and why should they have to pay for it?”