History can be cruel to candidates for President who lose, but Bob Dole’s contributions to American life far exceeded his failed campaigns for the White House. The Kansan who twice led the U.S. Senate died Sunday at age 98.

Robert Joseph Dole was born in Russell, played football and basketball at the University of Kansas, but joined the Army Reserve and was called to active duty before he graduated. He signed up with the rugged 10th Mountain Division, and in 1945 Dole’s unit attempted to take a German position. 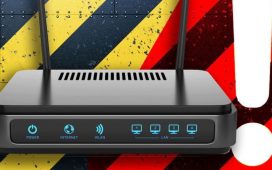 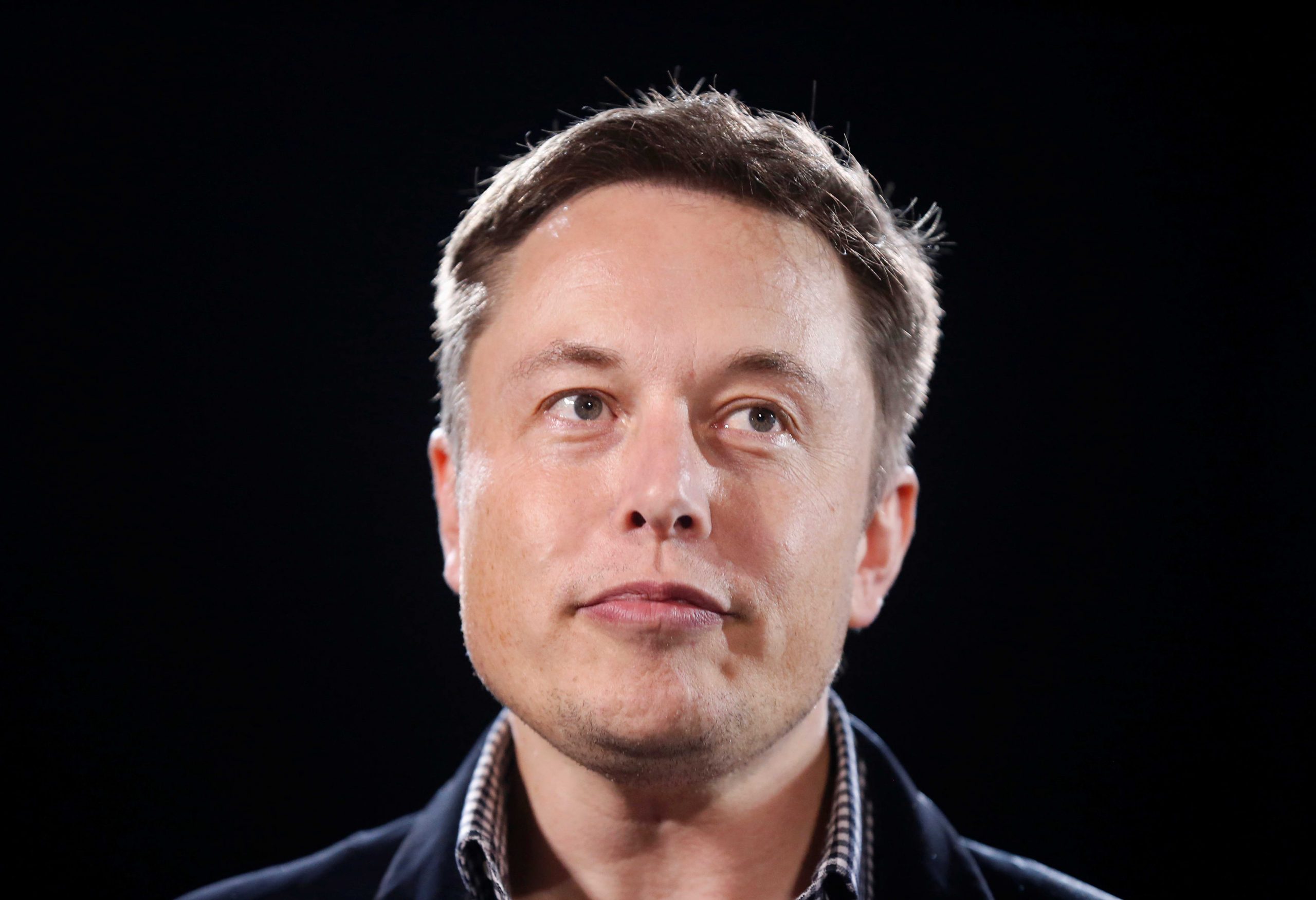 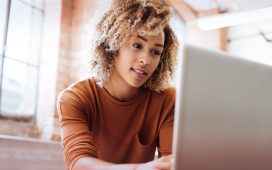 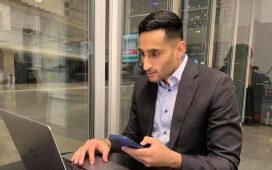 Shams vs. the 'Woj bomb': Sports reporters are duking it out for scoops on Twitter, and their value is soaring 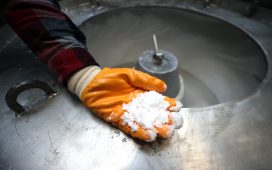 How the U.S. fell behind in lithium, the 'white gold' of electric vehicles 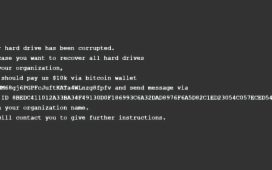