Tuesday’s news that Riverside County restaurants will be able to open dining rooms to customers at 25% capacity was met with cautious optimism.

“I guess this step forward is a move in the right direction, but people still need to be diligent in bring back our economy,” said Janae Solis, owner of Dorry’s Diner in the City of Riverside. “There’s still a mile.”

She is among the business owners who have been staying afloat amid the novel coronavirus pandemic with outdoor dining. Many don’t expect to fold up their umbrellas any time soon.

California first shut down bars and limited restaurants to takeout and delivery in mid-March in an effort to halt the pandemic.

It eased up on those requirements on Memorial Day weekend, allowing restaurants to have indoor dining with social distancing. But a surge in COVID-19 cases caused Gov. Gavin Newsom to shut dining rooms and bars, which had reopened in June, by Fourth of July weekend.

At that time, more cities began allowing full-service restaurants to expand outdoor service. Dining tables appeared on sidewalks and in parking lots, along with canopies and misters.

“That would mean a lot,” said Robert Ruiz, owner of Placita on University Avenue in Riverside. “We have a patio, but a lot of people want to come inside.”

He said his business dropped 60-70% during the recent heatwave.

Reduced dining capacity makes it difficult for restaurants to break even, and socially-distanced patios can only make up so much of the 75% seating capacity restaurants won’t be able to reclaim.

The Lobby, a new restaurant and cocktail bar on Main Street pedestrian mall in downtown Riverside, only has a couple of high-backed booths, according to owner Rex Richey.

“It’s a small location that’s really narrow,” he said in a phone interview. “Most of the seats are at the bar. We can’t use any of that.”

And the county could move back to purple if infection rates worsen, and restaurateurs are aware of it.

The FieldHouse, a full-service restaurant at SilverLakes Equestrian and Sports Park in Norco, is taking a wait-and-see approach to reopening its dining room. So is Arteco Partners, which runs two food halls, Riverside Food Lab and the Cookhouse Food Hall at Vail Headquarters in Temecula. Both will stick with patio dining for the time being, according to spokeswoman Tamryn Henderson.

But Market Broiler is ready to resume indoor dining. The Riverside-based seafood chain has opened dining rooms at two restaurants in Orange County, which entered the red tier in August, and will reopen the others as counties permit “with little delay,” according to Arron Percoco, president of parent company Preferred Hospitality Inc.

The chain’s flagship restaurant is in Riverside, and it has another in Ontario Mills, the regional shopping center in San Bernradino County, which could move from the purple tier to the red tier next week.

Market Broiler totally shut down its restaurants for three months, mid-March to mid-June, to disinfect its restaurants, space out tables and provide health training to its staff, only to have to shut down the dining rooms in July.

“We were in no rush to be the first ones to reopen. We wanted to be the safest one,” he said in an August phone interview.

“That will be our strategy until this is in the history books.” 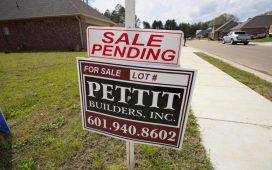 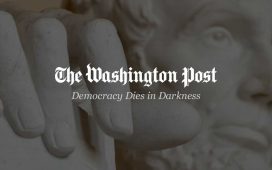 Angela M. Hill joins Video as a senior producer for the enterprise team – The Washington Post 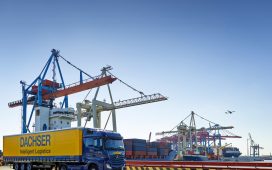 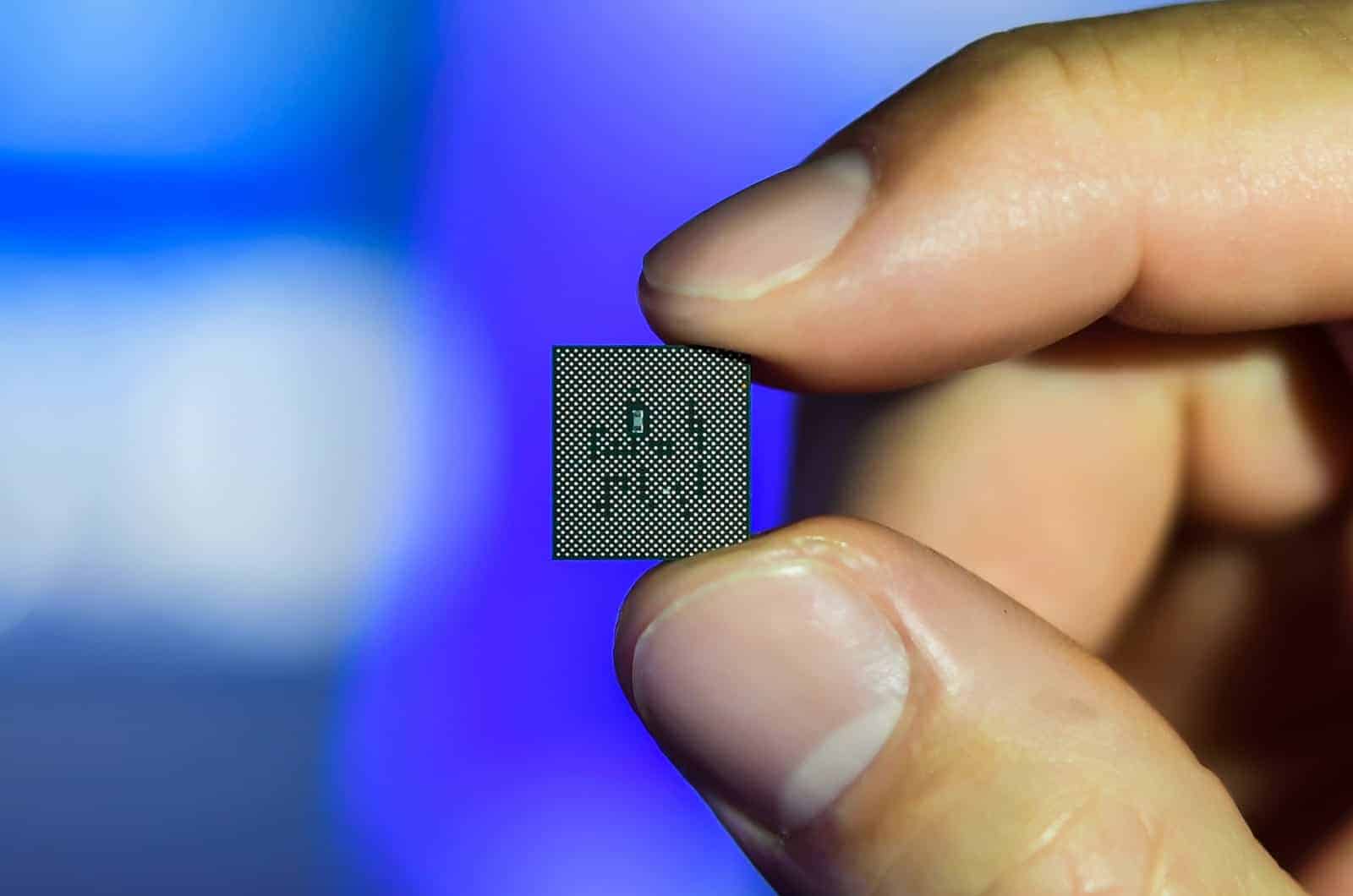 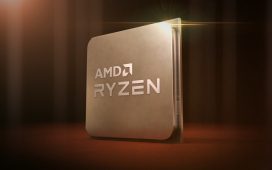 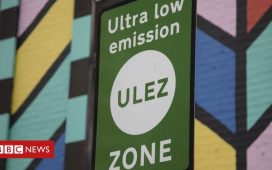