Riot Games said it will stage a four-week charity fundraiser for frontline health workers in League of Legends, its popular multiplayer online battle arena (MOBA) with millions of players around the globe.

The studio’s fundraiser begins 1 p.m. Pacific on June 25 and ends July 23. During this time, Riot will be donating 100% of proceeds from characters such as Nurse Akali, Kennen M.D., and Surgeon Shen — and other related items — to the Riot Games Social Impact Fund. That gives players a chance to give back and support frontline health workers — and with millions of people playing this MOBA, that’s a lot of potential donors.

This is the latest in a string of efforts by Riot Games to support its community during the global pandemic. It says it’s donated $4.5 million globally for COVID-19 support as of mid-May. Riot said its players also raised over $630,000 for COVID-19 relief during the 48-hour Mid-Season Streamathon. 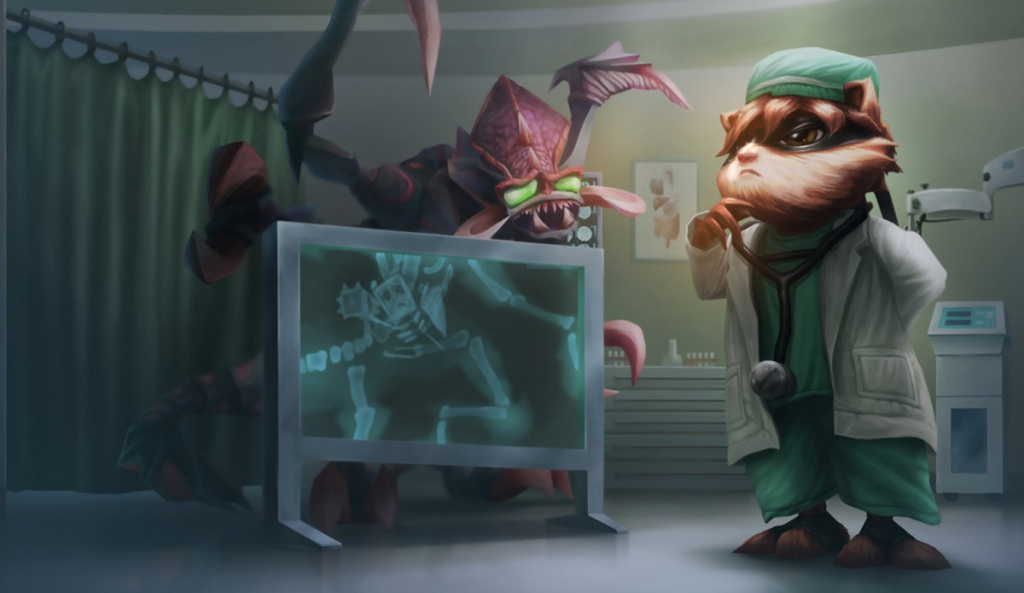 Above: Kennen M.D. in League of Legends

It also participated in the World Health Organization initiative Play Apart Together to encourage physical distancing and teach players about the health guidelines set by the WHO.

The Social Impact Fund is a nonprofit philanthropic, which is a separate entity from Riot Games the game developer and publisher. This fund enables the company to distribute money to local nonprofits in communities around the world.

Why the next Olympics should include Fortnite – The Economist

Have entertainment together with Cost-free The web internet casino Video games No Deposit Desired! All of Web casino Site – ADOTAS