I’m revisiting games of yesteryear in an attempt to entertain myself during these lockdown weeks months, avoid spending a small fortune on newer titles such as Red Dead Redemption 2, and also to see how the old classics stand up to the withering hand of time. I’ve already played Wolfenstein 3D, but this time around there are no guns, Teutonic screams or robot-powered Hitlers to overcome, just a silent band of green haired guys that are willing to walk off the edge of a cliff without batting an 8-bit eyelid. Welcome to the world of Lemmings.

At the start of 1991 I had already spent many hours battling for supremacy in Speedball 2: Brutal Deluxe and Kick Off 2 on my Atari ST, so it came as something of a surprise when a game with little in the way of action or combat suddenly devoured my life.

Lemmings was a very odd thing. The first few levels only had one screen, much like the platforming games I’d paid little attention to back on my ZX Spectrum, and there was almost no animation except for the little fellas who would fall continually from a trap door in the sky and wander back and forth until they died or reached the exit portal. 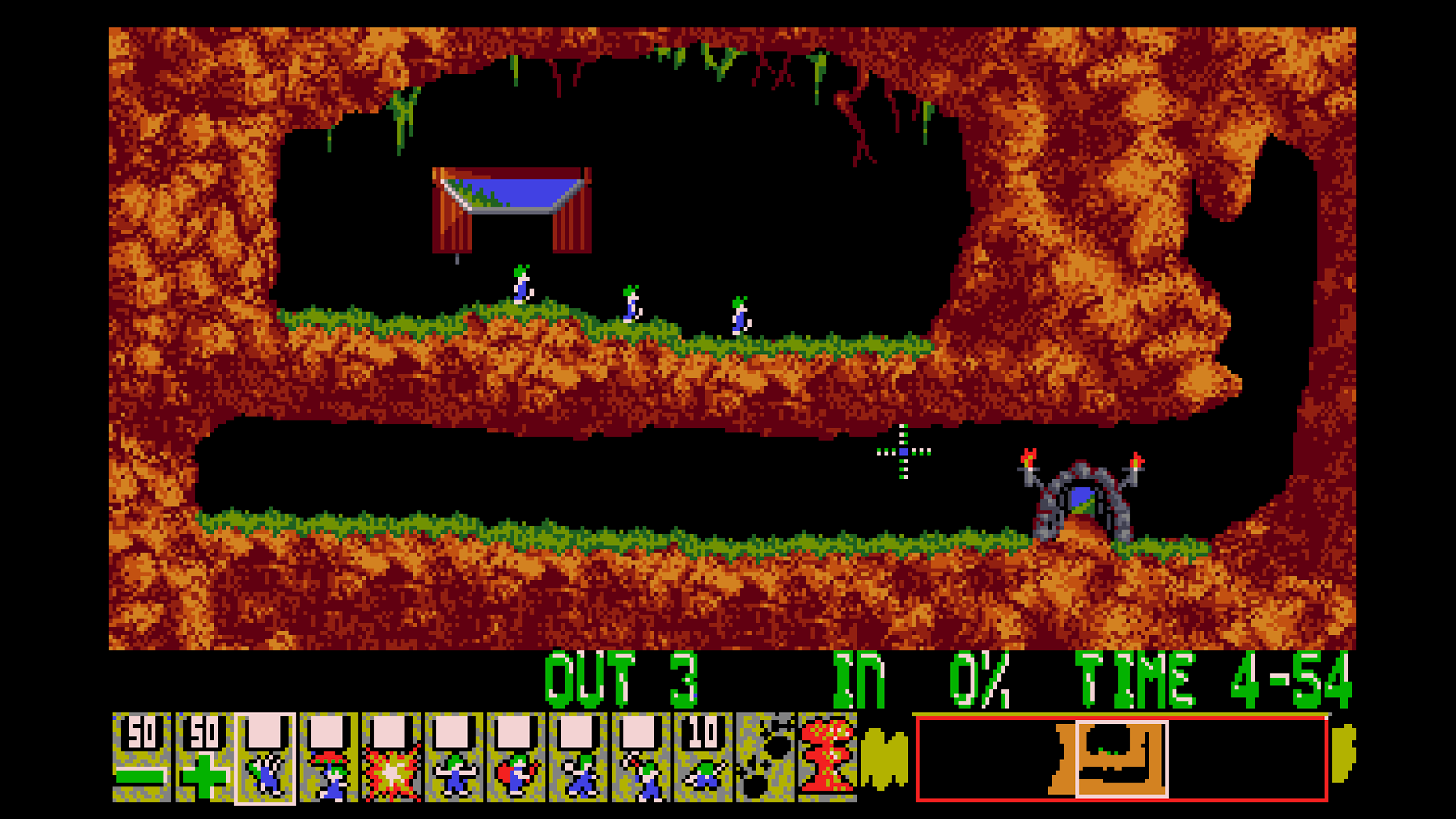 What lay underneath though was an incredibly addictive puzzle game that not only required me to work out how the Lemmings would escape, but also which skills they would need to use in order to complete the level.

To open up passages I’d need Diggers, to stop Lemmings plummeting to their death off high surfaces they’d need to become Floaters replete with umbrellas, Blockers prevented all of them cascading into the abyss, and when the moment called I could set some to explode and create a path to the portal.

To make life more difficult there was only a set amount of each skill available on each level, and a specified percentage of the Lemmings needed to survive if I wanted to advance. In short, it was genius. 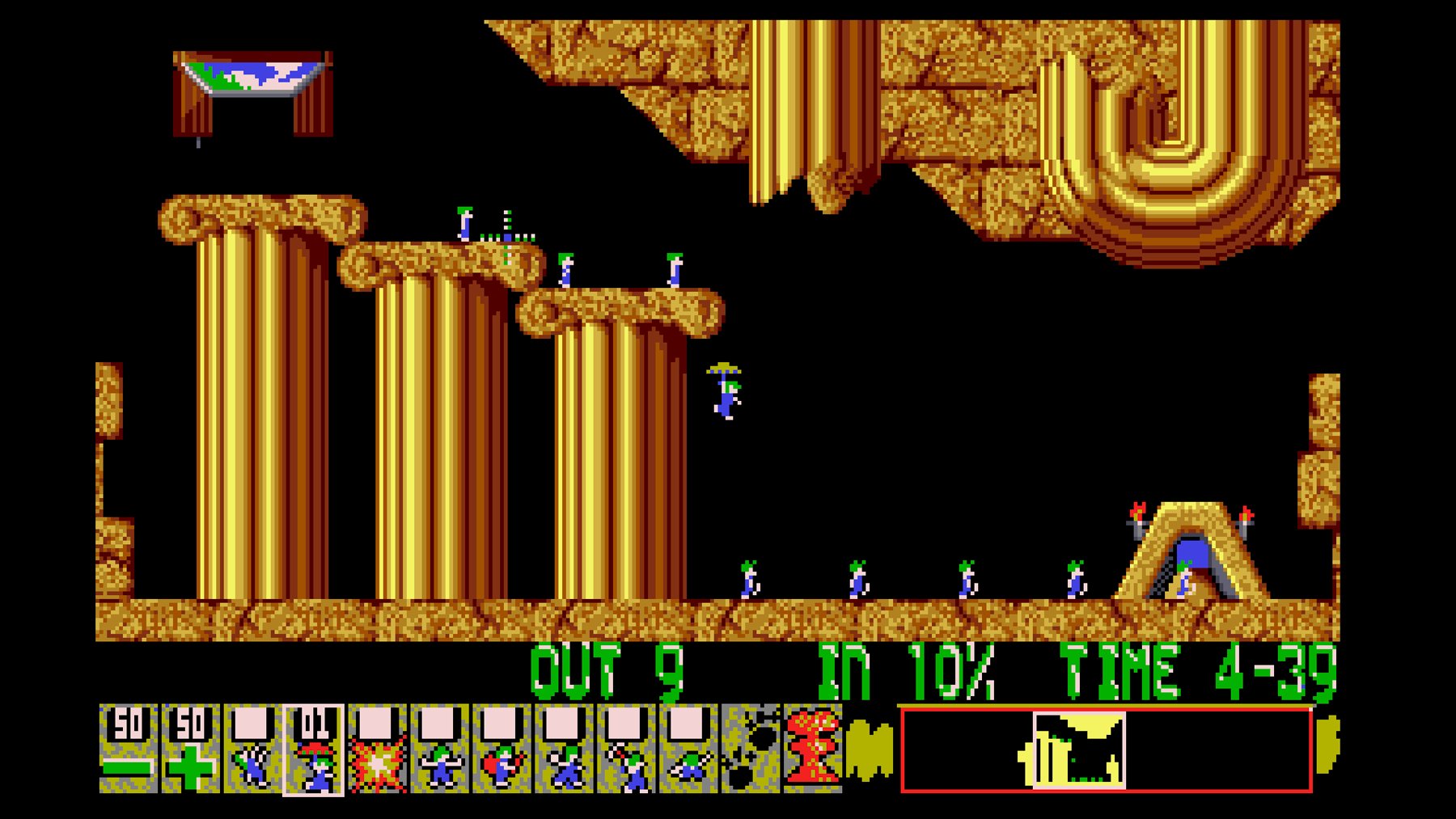 The main challenge was that the Lemmings never stood still, so you had to work out the path and the timing so that one didn’t dig a hole and accidentally have the entire hoard go through it and fall off a ledge before you’d had time to set up blockers that would direct them to the exit.

As the level progressed, you needed an increased combination of skills to create the route and one inaccurate click of the mouse could see carnage ensue as the wrong Lemming dug a hole or blew himself up, taking all of his comrades down to Hades off the edge of a virtual cliff.

Of course, if it all went tits up and you couldn’t bear to watch them all march inexorably to their doom, there was always the nuclear option where all would explode simultaneously. In the words of Paul Simon, ‘I do declare there were times when I took some comfort there’. 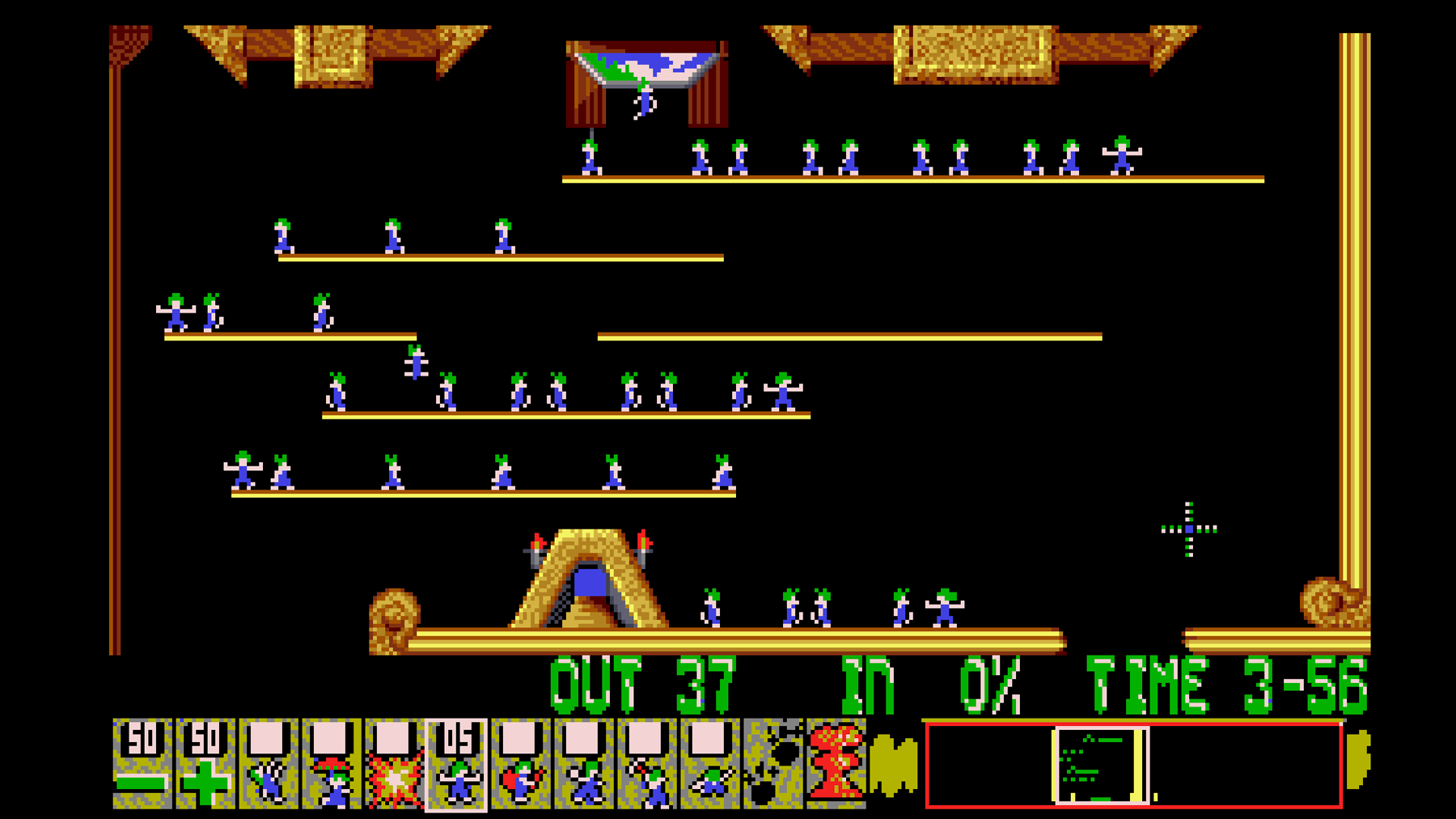 So, skip forward three decades and how does Lemmings play in 2020? Brilliantly. Due to the lack of animation or action, it’s essentially the same.

The tactics are just as tricky, the mechanics all work as they should, and the sense of addiction is already rising in me once more. Plus, I’ve no doubt it would be the perfect game to play on a tablet, although, a smartphone would prove challenging as tapping on the right Lemming would take quite impeccable aim on those smaller screens.

Saying that, the results could be either frustrating or hilarious, depending on how much you value the lives of Lemmings. 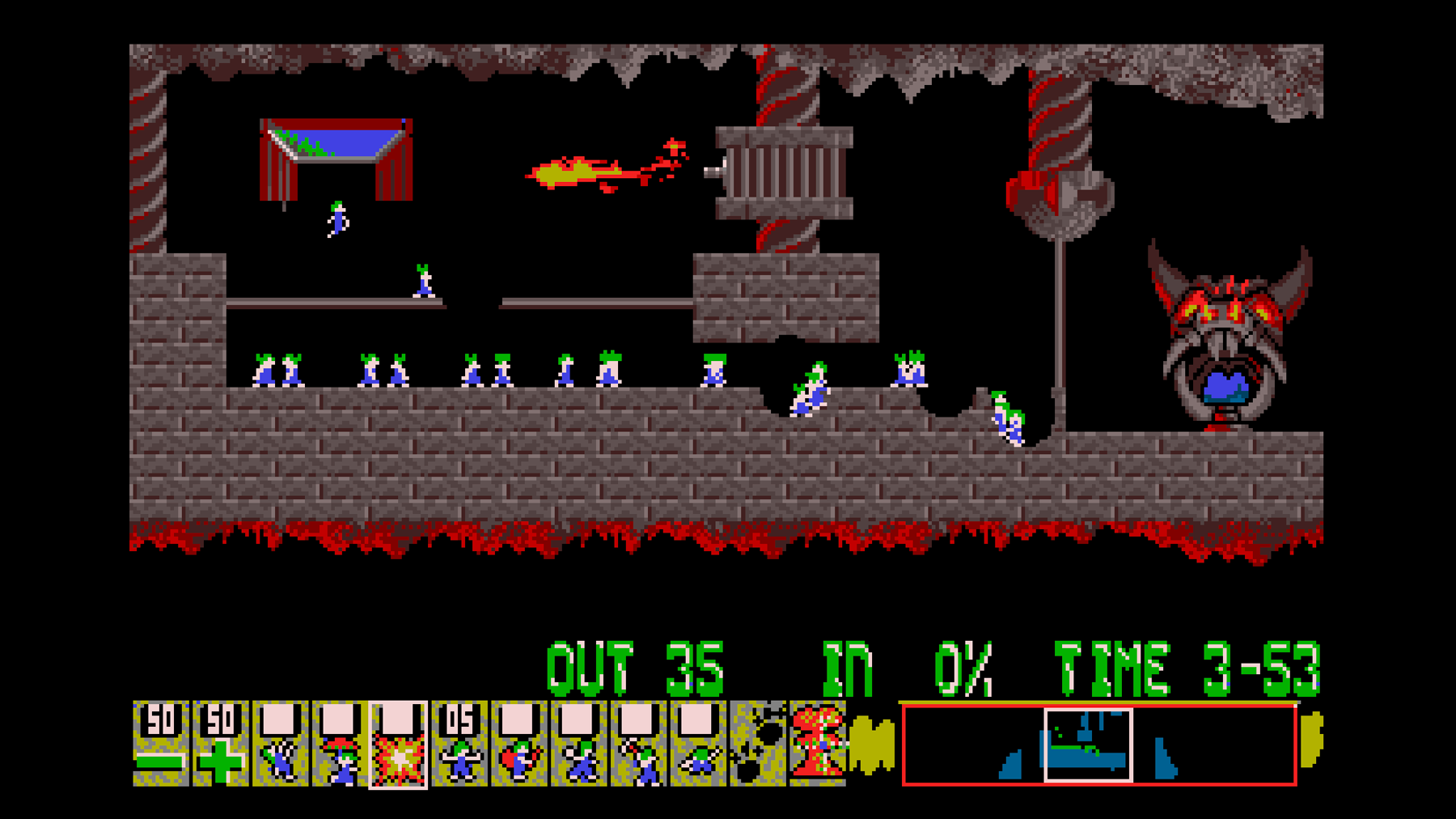 How can I play Lemmings today?

It’s surprisingly easy as there is an official free version available on the Microsoft App Store or you can play it in your browser at Play Classic Games. There are also versions available for free on Android on iOS, although like many mobile games these do come with ads and in-app purchases that spoil the fun somewhat.

If you’re looking for more up-to-date titles, then take a look at Best free PC games.

The Apple Watch Is Now at Its Lowest Price Ever at Amazon – PEOPLE.com

Apple Drags The PC Into The 21st Century – Seeking Alpha