Retail-backed quick commerce platform Dunzo is shifting gears on its growth momentum after a hyperactive first half of the year in which it scaled operations of its 15-20 minute grocery delivery service Dunzo Daily. In January, it
closed a $240 million funding round led by Mukesh Ambani’s Reliance Retail, which picked up more than 25% in the startup.

After that round, the company stepped on the gas as it looked to expand operations amid intense competition from rivals like Swiggy’s Instamart, Zepto, and BigBasket’s BB Now, a new entrant.

It had a monthly burn of over Rs 100 crore or around $15 million during the June quarter and in July, according to an internal presentation seen by ET and people briefed on the matter. This, sources said, also included the one-time cost of advertising during the Indian Premier League (IPL) and marketing campaigns to expand Dunzo Daily.

The hypergrowth era, however, is in the past now and the Bengaluru-based firm has told a select group of people that it needs to focus more on its expenses amid a slowdown in late-stage funding.

It is currently in the midst of funding talks and has engaged investment bank Morgan Stanley, people aware of the matter said. Details of the potential funding round are yet to be finalised. Sources said the company is now aiming for a slower rate of growth for the rest of the year on a month-on-month basis. It is also pausing plans to expand from seven cities to 15 or 16. One of the presentation slides during an internal town hall had the header ‘let’s focus on unit economics’.

“They (Dunzo) went aggressive with IPL at a time when all quick commerce platforms were going crazy on acquiring consumers. They are now cutting back on spending and aiming to bring it back to first-quarter levels,” one of the people mentioned above said.

This person said the aggressive spends resulted in significant growth of nearly three times in business but Dunzo now projects 5-10% monthly growth internally. According to the internal presentation, which ET has reviewed, it is also looking to push 60-minute deliveries to consumers so it can batch multiple orders together and save on delivery costs.

“Eventually, this (longer delivery) will make more sense than even a 20-minute option. They are already seeing that in their batching algorithms and it brings service costs down per order,” one of the people mentioned above said. At least 20% of Dunzo Daily orders are now batched together as the company incentivises users to choose 60-minute delivery.

According to the presentation made last month, Dunzo Daily clocked around 5.5 million orders in June and predicted minor growth to 5.7 million by December. These estimates fluctuate as sources said the Dunzo Daily order volumes have been higher in August, thanks to rain-induced demand in key cities like Bengaluru. Overall, it is looking to hit 11 million orders a month by December, including verticals like its marketplace and pick-up-and-drop service.

The change of pace at Dunzo comes at a time when virtually all ‘ultra-fast’ delivery platforms, including Zepto and Instamart have stopped promoting 10-minute delivery.
ET reported in June that platforms were struggling to fulfil orders in 10 minutes.

“Internally, Dunzo is clear that nobody can do orders in 10 minutes. They have an average timeline of 19-20 minutes and as is visible they are pushing for batching orders and delivering in less than an hour. That’s where they are headed,” a person aware of the developments said.

– are integrating dark store operations to optimise costs. Dunzo is said to have around 130 dark stores in India and is likely to keep the count same this year.

Internally, it has also set a city-based profitability target for this year in Bengaluru and Pune, people briefed on the matter said. “The plan to expand to 15-16 cities is also not going ahead because they saw significant volumes from the current seven cities.That’s where they are aiming to go deeper in existing markets and turn profitable in Bengaluru and Pune,” one of the people mentioned above added.

Dunzo’s rivals have also slowed their pace of investment and expansion, albeit on different scales. 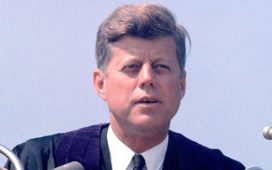 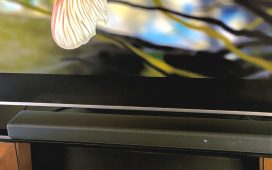 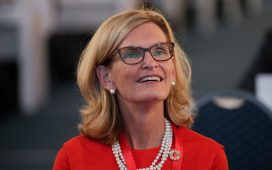 US candidate to lead UN telecoms agency after US-Russia race 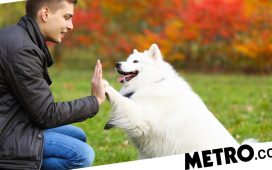 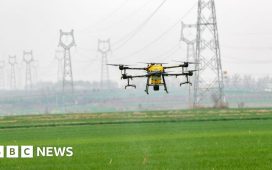 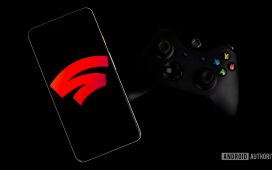