Redmi Note 10 may launch soon as the company’s next smartphone was allegedly spotted on Russia’s EEC certification site. Two Redmi phones were also spotted on the 3C certification website, hinting at the Redmi Note 10 series that’s believed to be in the works. Several specifications of the upcoming smartphones also surfaced in the past few weeks, leading to speculation around the upcoming phones’ camera and processor details. Redmi Note 9 was launched in April and going by the Chinese smartphone maker’s usual launch schedules, Redmi Note 10 could be announced soon.

Coming to the 3C certifications first, two Redmi phones with model numbers M2007J22C and M2007J17C were spotted on the site. The listings offer a glimpse into the possible charging specifications of the upcoming phones. While the one numbered M2007J22C is expected to support 22.5W fast charging support, the other could support 33W fast charging. Both phones from the Xiaomi sub-brand are expected to come with 5G support as well. Gadgets 360 was independently able to verify both listings.

Separately, another Redmi phone with a similar model number was spotted on EEC certification site. It carries the model number M2007J22G – similar to the first phone listed in the 3C site. The last digit of model numbers usually suggests the country where it will be launched. So, the ‘C’ and ‘G’ towards the end of the model numbers could refer to the phone’s Chinese and global variants.

Since Redmi Note 9 was launched in April, it can be speculated that Redmi Note 10 could be next in line.

Although the company has not confirmed the new series yet, Redmi Note 10 has been subject to several leaks in the past. For starters, it could be the first Redmi-branded phone to feature a 108-megapixel primary camera, according to known Weibo tipster Digital Chat Station. Another report suggests that Redmi Note 10 could be powered by a MediaTek Dimensity 820 SoC, paired with 8GB of RAM. The phone is expected to run on Android 10. Redmi is also tipped to include Snapdragon 750G SoC or Snapdragon 865 SoC on its upcoming smartphones.

Is OnePlus 8T the best ‘value flagship’ of 2020? We discussed this on Orbital, our weekly technology podcast, which you can subscribe to via Apple Podcasts, Google Podcasts, or RSS, download the episode, or just hit the play button below. 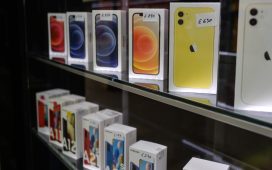 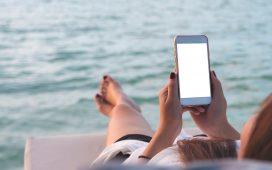 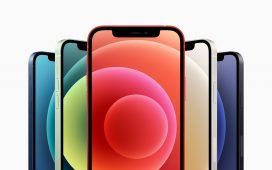 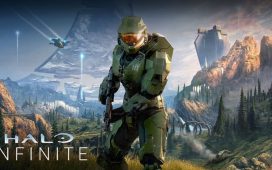 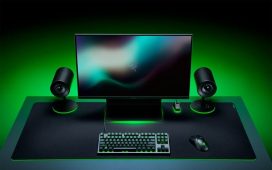 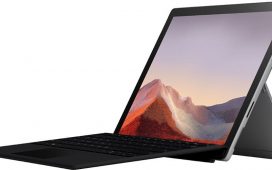 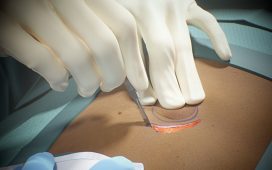