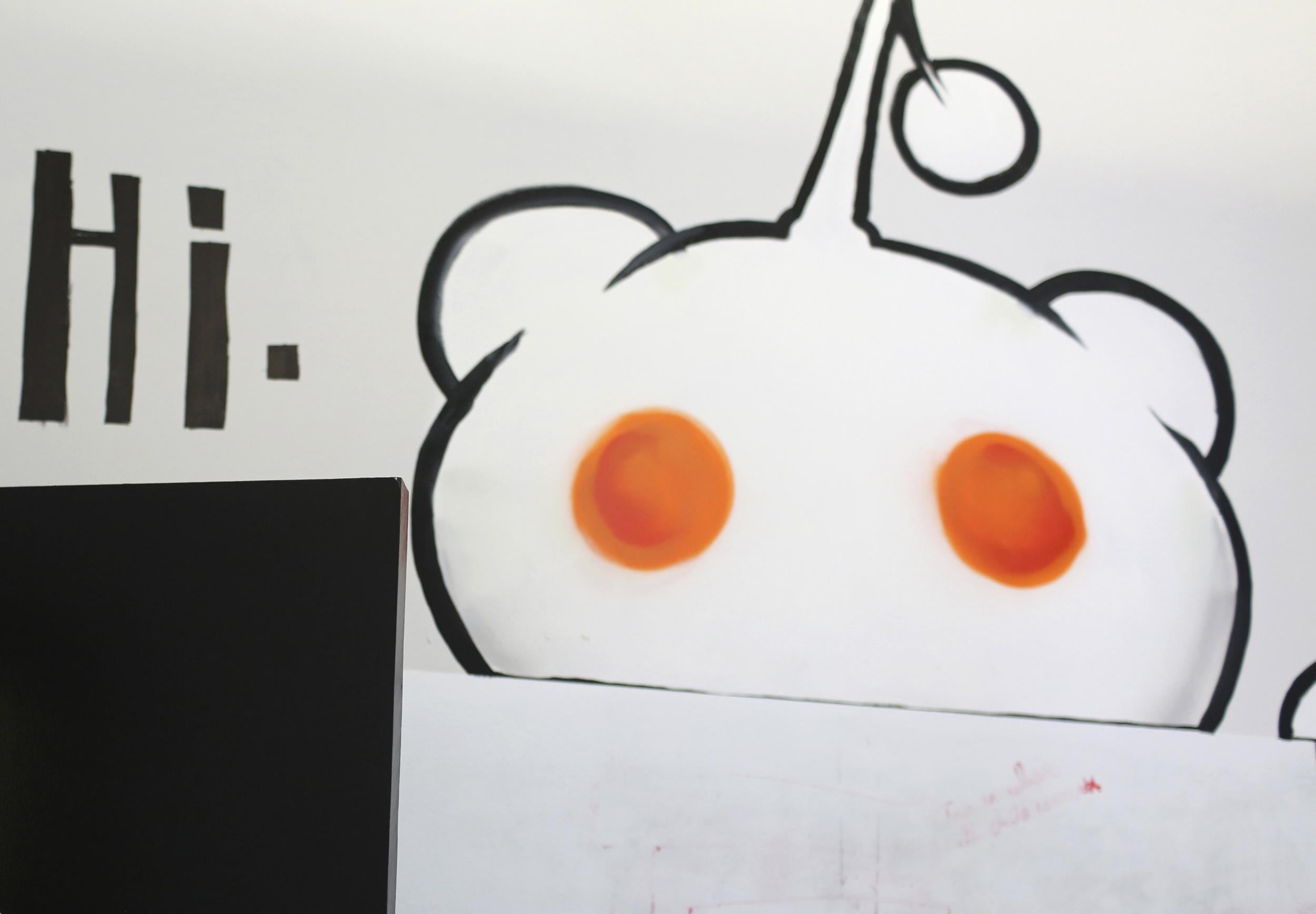 Reddit has banned an online message board dedicated to supporting Donald Trump, and thousands of other online communities, in sweeping new measures designed to combat hate-speech.

The company said in a statement that it banned ‘The_Donald’, a community with nearly 800,000 users, due to repeated rule-breaking.

“We banned r/The_Donald because it has not done so, despite every opportunity. The community has consistently hosted and upvoted more rule-breaking content than average (Rule 1), antagonized us and other communities (Rules 2 and 8), and its mods have refused to meet our most basic expectations,” the company said in a statement.

“Until now, we’ve worked in good faith to help them preserve the community as a space for its users—through warnings, mod changes, quarantining, and more.”

The company said it had banned around 2000 subreddits alongside its policy change, adding “the majority of which are inactive.”

Twitter confirms it may add subscriptions — but not in 2020

Confessions of an online anti-racist vigilante