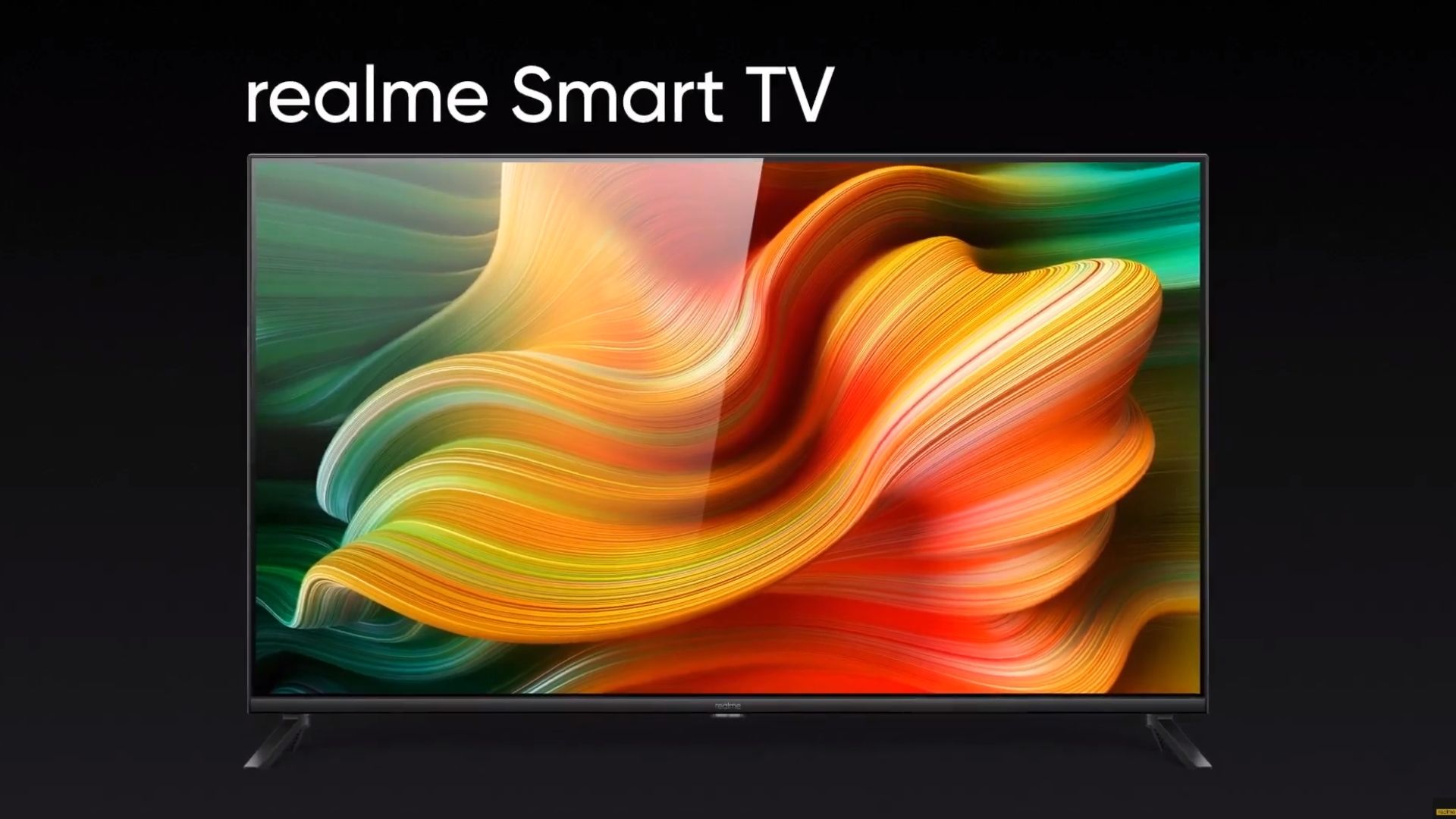 Riding on the initial success of its 32-inch and 43-inch smart LED TVs, Realme has announced that the company will introduce another TV in the Indian market. The company now aims at the premium LED TV category and is getting ready to launch a 55-inch LED TV.

Realme’s CEO, Madhav Sheth, in an interview with IANS, announced the plans of expanding the company’s smart TV portfolio without revealing details about the launch date. He mentioned that “our exploration to offer smarter TVs has just started, and we won’t settle at these two sizes. The 55-inch TV is considered as premium and flagship size for TVs, so Realme is preparing to launch a brand new 55-inch TV to give users more ground-breaking experiences.”

Earlier, he took to Twitter to announce that both the variants of Realme TVs went on sale through Flipkart and realme.com and claimed that the company sold over 15,000 TV sets in their maiden sale.

The Smartphone maker announced Smart LED TVs in two different variants on 25th May. The 32-inch variant comes with HD resolution while the 43-inch version comes with a full HD resolution. These TVs offer brightness of up to 400 nits and come with a Chroma Boost technology for better image reproduction.

Both the TVs are powered by MSD6683 processor which supports HDR10 encoding and come with 1GB RAM and 8GB internal storage. Realme TVs come with a quad-speaker setup that offers 24W audio output.

Aside, the TVs also come with built-in streaming media platforms like Netflix, YouTube and Prime Video. Since these TVs are android-certified they have access to the Play Store and allows users to download thousands of other apps designed specifically for smart TVs. In terms of connectivity, the Realme Smart TV’s supports 2.4GHz WiFi and Infrared, Bluetooth 5.0 that allows multiple wireless connections.

Nearly 15 million US properties are at risk of flooding –...