All three smartphones take forward Realme’s primary aim of producing budget smartphones with a more-than-decent spec sheet. Out of the three new Narzo offerings, I got hold of of the eldest of them all. I used it for a while and here is how the device is like. Read on IndiaTV Tech’s first impressions of the same to know.

All this while I have been saying that Realme needs to come up with a new design and the Narzo 20 Pro is the company’s initial step in the direction. It looks different than the Narzo 10 series and has intriguing colour options for us. Although the rear camera module is arranged in the same vertical fashion as all the other Realme devices, the camera module is slightly wider, making it look different. The back is kept minimal with the camera setup in the top left corner and the ‘Narzo’ branding in the bottom left corner. The back has a V effect going on, which makes it look pretty and like the Honor V20. The V effect clubbed with the White Ninja colour, was a delight to see and use. 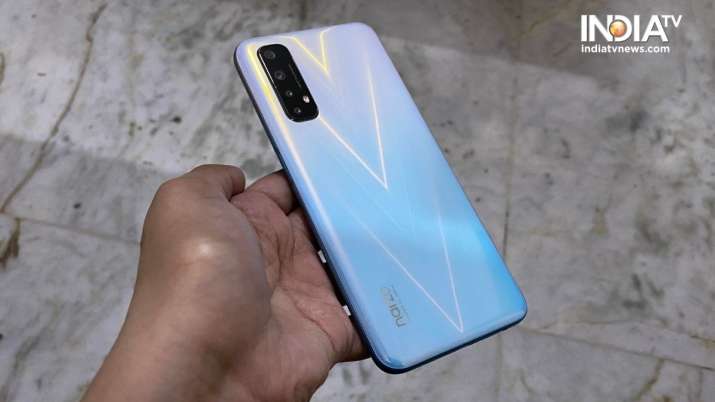 The front, however, has a punch-hole in the top left corner for a bezel-less display, which is similar to most of the recent Realme smartphones. The left side has the volume up/down buttons and the SIM tray, while the right side only has the power on/off button with a fingerprint scanner embedded in it. The fingerprint scanner acted swiftly and a side-mounted one always ensures convenience. The top end has nothing on it. The bottom end has the 3.5mm audio jack, mic, USB Type-C port, and speaker grille. 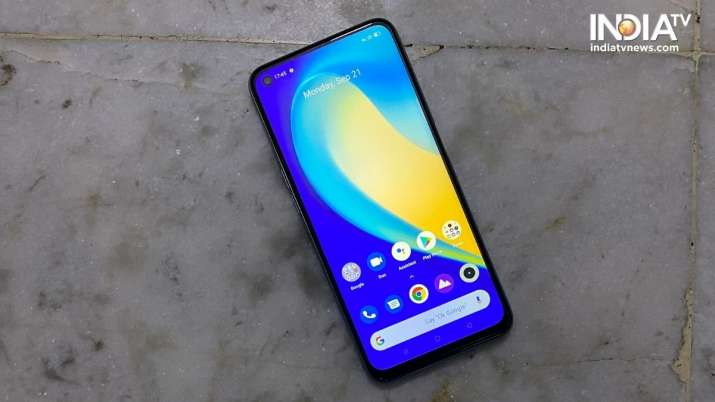 The Realme Narzo 20 Pro is a thick phone but doesn’t make you feel while you use it. It doesn’t feel bulky and despite the polycarbonate body, it doesn’t appear plasticky. The smartphone is good-looking and has a hint of freshness to it, which adds on to its aesthetics.

The smartphone has a 6.5-inch Full HD+ display with a 20:9 aspect ratio and 90Hz refresh rate. The display has a punch-hole in the top left corner for thin bezels. But, the bottom bezels are significantly visible. The device comes with several display features such as adaptive brightness, dark mode, eye comfort, adaptive sleep, OSIE visual effect, display colour options (cool, default, warm), and the option to select the refresh rate. 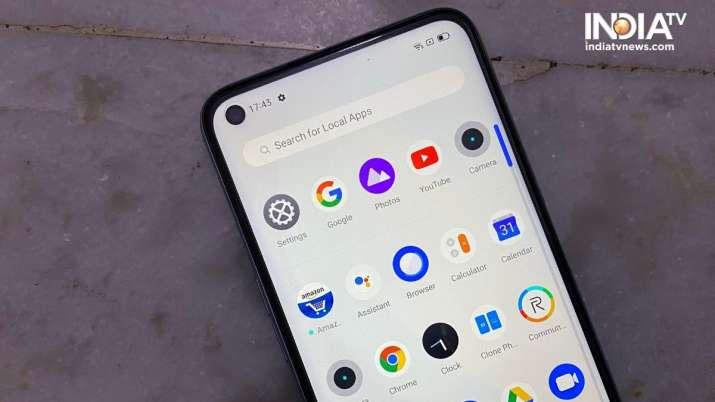 The screen is aptly bright and displays vivid colours. The content appears oversaturated for really bright views and will be liked by those who love their content eye-popping. The 90Hz refresh rate proves quite smooth but I would need to use it more to know how smooth it gets and how it impacts the battery life of the device.

The Narzo 20 Pro has the cameras as one of its highlights. There are four for the back: a 48MP main camera, an 8MP ultra-wide, a 2MP macro lens, and a 2MP B&W lens. The front camera stands as 16MP. The device supports various camera features such as AI capabilities, UIS, slow-motion videos, Nightscape mode, Portrait mode, HDR, Beauty mode, Panorama, Timelapse, LED flash, Expert mode, and inbuilt camera filters. 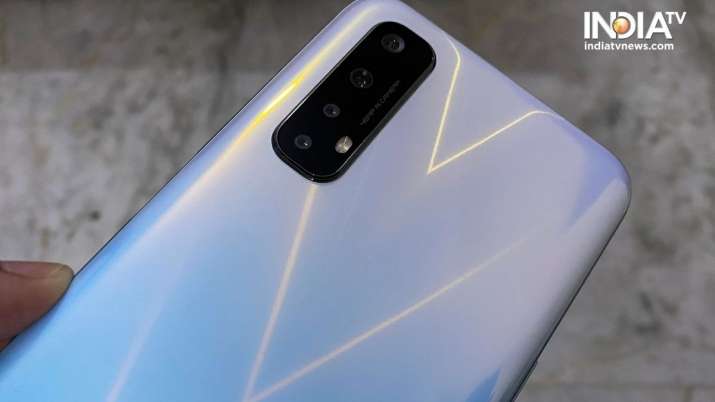 The rear cameras worked decently during the short period of time I used them for. There was a hint of oversaturation but there were details. Although, the images appeared grainy when taken indoors. The selfies came out with details but were processed. I need to use the cameras more to finally tell how they are.

The Realme Narzo 20 Pro, with a starting price of 14,999, offers a 90Hz display, 48MP quad rear cameras and a whopping 65W fast charging technology. I still have to use it more to see how the fast charging works, among other key highlights. But on papers, it is a worthy device that has an attractive design for a change. It stands in the ring against the likes of the Xiaomi Redmi Note 9 series and the Realme 7 with the same 65W fast charging.

We will let you know how the Realme Narzo 20 Pro is like in a detailed review of the same. Hence, stay tuned. 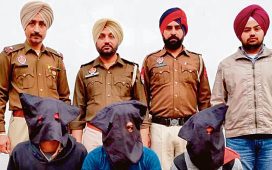 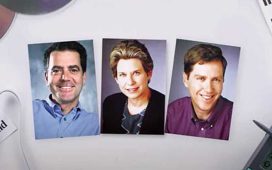 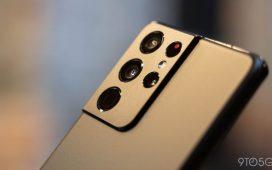 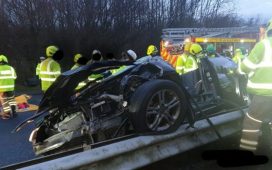 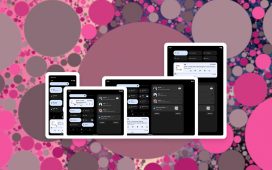 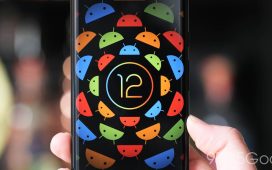 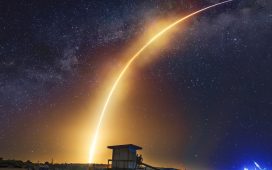 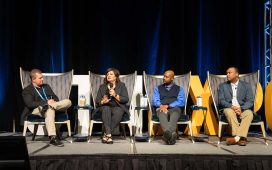