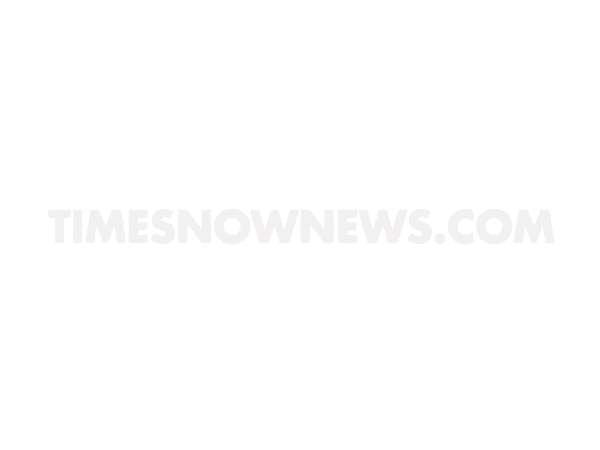 Realme created waves in the hyper-competitive Indian smartphone market since it debuted in the country almost two years ago. Earlier in May, the smartphone maker announced that 21 million users out of its 35 million global user base were from India. The OEM grew a whopping 119 per cent YoY in the first quarter of 2020, driven by its budget Realme 5i and C3 models, according to market research firm Counterpoint. The handset maker is also amongst the few OEMs that managed to up their sales in the first half of the year despite the ongoing COVID-19 pandemic crisis. Realme is now aggressively launching smartphones in the second half too, thus, indicating that it is ready to keep up the momentum and strive to grow in the country. The youngest smartphone brand of India has also been credited with cracking the fancy of budget-conscious Indian buyers and giving a stiff competition to Xiaomi.

With the budget-to-mid-range smartphone segment in India now offering consumers more choices than ever, it becomes important for smartphone players to up the game to stay relevant in the competition. Going with the trend, the handset maker has now launched its Realme 7 Pro which is essentially the successor to the Realme 6 Pro and comes with significant upgrades over the previous-gen model, such as a stereo speaker, AMOLED screen and 65W proprietary fast charging technology — which makes it the fastest charging device in this price segment. But, how does it fare in real-life? We answer that in our review. 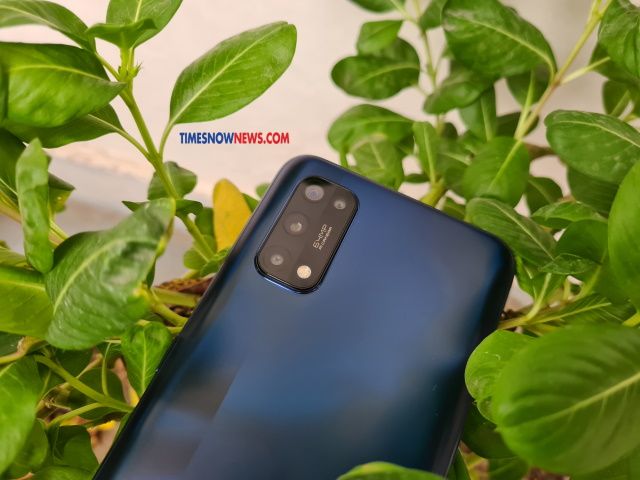 It is 2020, and good looks are not confined to super-premium and flagship phones only, and what better example do we have than the Realme 7 Pro! We got the Mirror Blue coloured unit for review, and it did impress and how. The deep blue colour is very, very deep, and changes from almost purple to almost black, depending on the ambient light you have. The rear also has an unusual mix of matte and shiny coating that makes it stand out in a sea of a similar-looking slab of Android phones out there. The rear reflects hues of very, very deep blue and almost black, courtesy of the shiny coating whereas the matte finish ensures the phone doesn’t become a fingerprint magnet. Also, there’s a smoke coloured silicone case in the box for protection.

The Realme 7 Pro also comes in a Mirror White coloured variant, but we are biased towards the Mirror Blue variant. The Mirror White is, in fact, a mix of silver and light blue colours. Both the colour variants house a solid stripe that runs on the left of the rear with a humble Realme logo sitting at the bottom. In the Mirror Blue variant, the stripe looks subtle because of the deep blue colour while the same stripe looks much more pronounced in the Mirror White variant. The power button is housed on the right edge while the volume keys are ergonomically placed around the phone along with the SIM card tray on the left side of the phone. We’re not fond of gold colour, but the power key in the Mirror Blue model has a gold accent which is an eye-catching and refreshing addition. The bottom of the Realme 7 Pro sports a USB Type-C port that sits between the speaker grille and the standard 3.5-mm headphone jack. 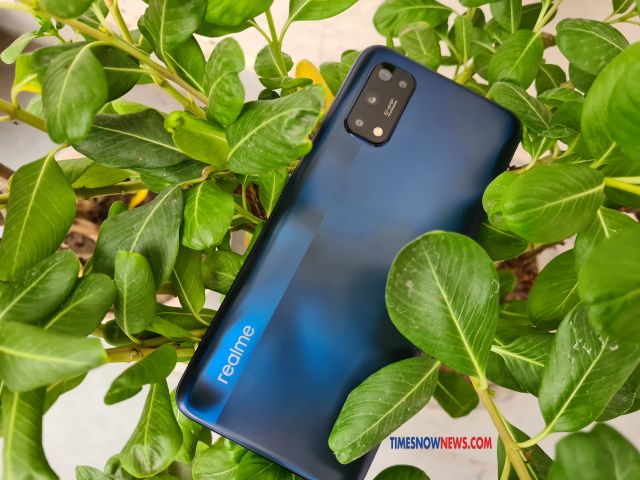 Talking about the phone’s build quality, the Realme 7 Pro is made of polycarbonate to keep the costs down. But, does that make it feel flimsy or cheap? The answer is: no. Despite the use of polycarbonate, the Realme 7 Pro’s build quality is very good, and it feels solid in the hands. The phone’s size is smaller than the Realme 7 as well as the previous-gen Realme 6 Pro, and its screen is the first thing you’d notice as soon as you switch it on. The 6.4-inch FHD+ Super AMOLED display stands out and speaks for itself. It has a peak brightness of 600 nits that made it easy to use it under bright light and outdoors. Also, the screen was slightly better than what we saw on the Samsung Galaxy M31s — the blacks were deeper, and the colours were not as saturated. There’s a layer of unspecified Corning Gorilla Glass for protection. The Realme 7 Pro also arrives with always-on display mode as well as an under-display fingerprint scanner; the latter was pretty fast and unlocked the device in a snap.

Having said that, the absence of HDR 10 certification was disappointing considering the fact that even lower prices smartphones come with this feature.

The Realme 7 Pro scored 287,738 on AnTuTu and on Geekbench 5 the smartphone scored 572 for the single-core and 1,786 for the multi-core tests. While the phone retains the Realme 6 Pro’s Qualcomm Snapdragon 720G chipset, and the performance is pretty good for day-to-day usage. Also, the Realme 7 Pro fared better than the Realme 6 Pro in terms of gaming performance, and playing games like Asphalt 8 was a delight. Titles such as Super Clone also ran pretty smoothly on the device. The phone does not heat up when it is stressed.

We also particularly like how the RealmeUI has graduated from just being software that was ‘inspired’ by parent Oppo. We sure can’t deny the similarities between Oppo’s proprietary ColorOS and Realme UI, but the latter has definitely become cleaner. It does not look as clean as vanilla Android, but some of the pre-installed apps can be easily uninstalled according to your preference. Also, Realme UI provides a number of power-saving modes that further add to the battery life. 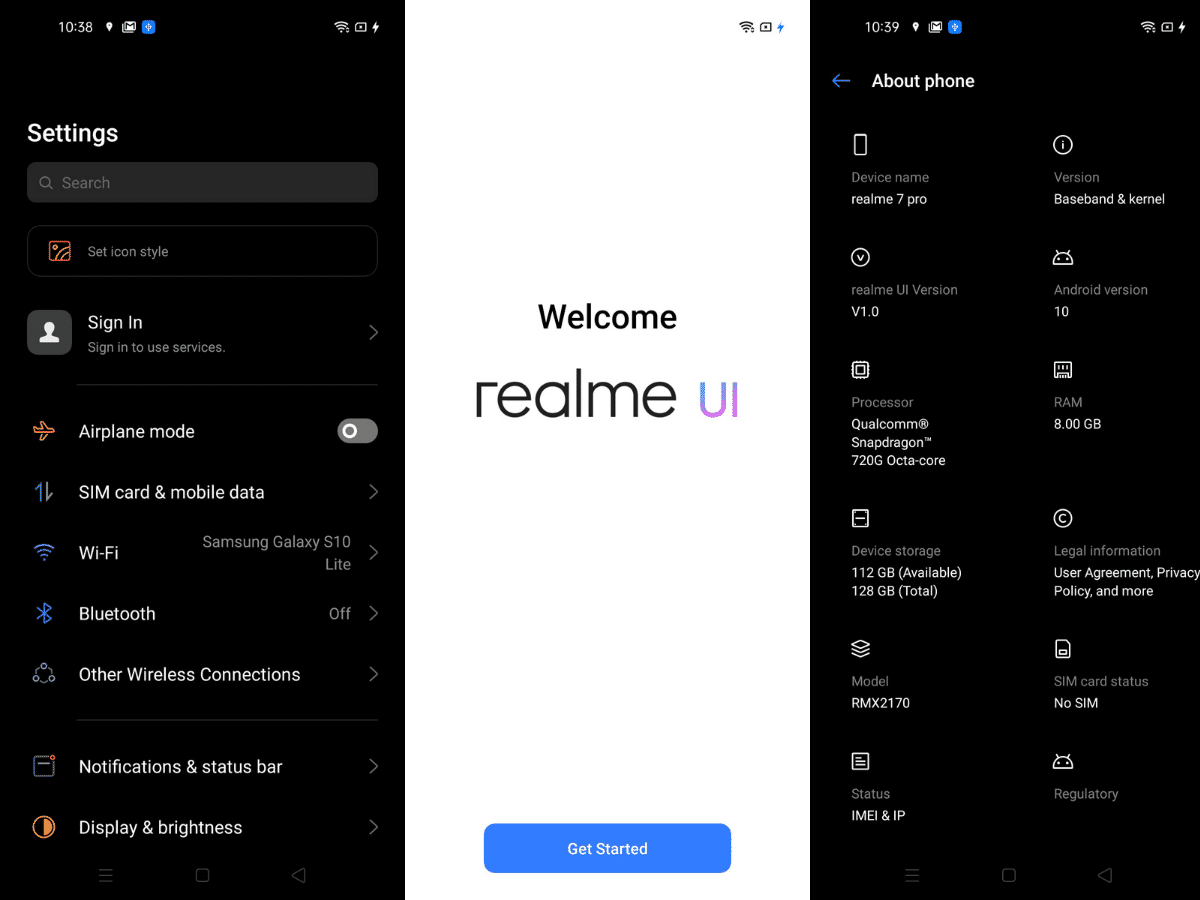 The mid-range smartphones in the country have upped the ante with especially the Chinese OEMs offering good propositions at a decent price point and Realme is no exception. The Realme 7 Pro houses a 64-megapixel primary Sony IMX682 sensor alongside an 8-megapixel ultra-wide angle sensor, a 2-megapixel depth sensor, and a 2-megapixel macro camera. Images shot in daylight conditions were rich in colours and those taken in HDR mode were worth mentioning. They had a good amount of dynamic range, shadows and highlights. However, the images were slightly oversaturated, which some of you may not like. The 64-megapixel mode was pretty good and came in handy when you want to take zoomed-in pictures.

The ultra-wide photos were nothing extraordinary, though. However, the portrait shots and close-up shots were handled beautifully by the Realme 7 Pro. The portraits had a decent background blur, and the edge detection was on point. Images shot in low-light were good enough and almost had no noise. The photos were much more detailed with the Night Mode turned on, and they came out with a certain amount of added brightness. It is pertinent to note that the Realme 7 Pro has the same Night Mode enhancements, including the Pro Night mode and Starry mode that first arrived with the Realme X3 SuperZoom.

The Realme 7 Pro houses a 32-megapixel selfie camera that performed impressively during the day. Its portrait mode also captured good shots. However, selfies taken indoors in insufficient lighting conditions were disappointing. Nevertheless, proper indoor lighting indoors could save the day for you. 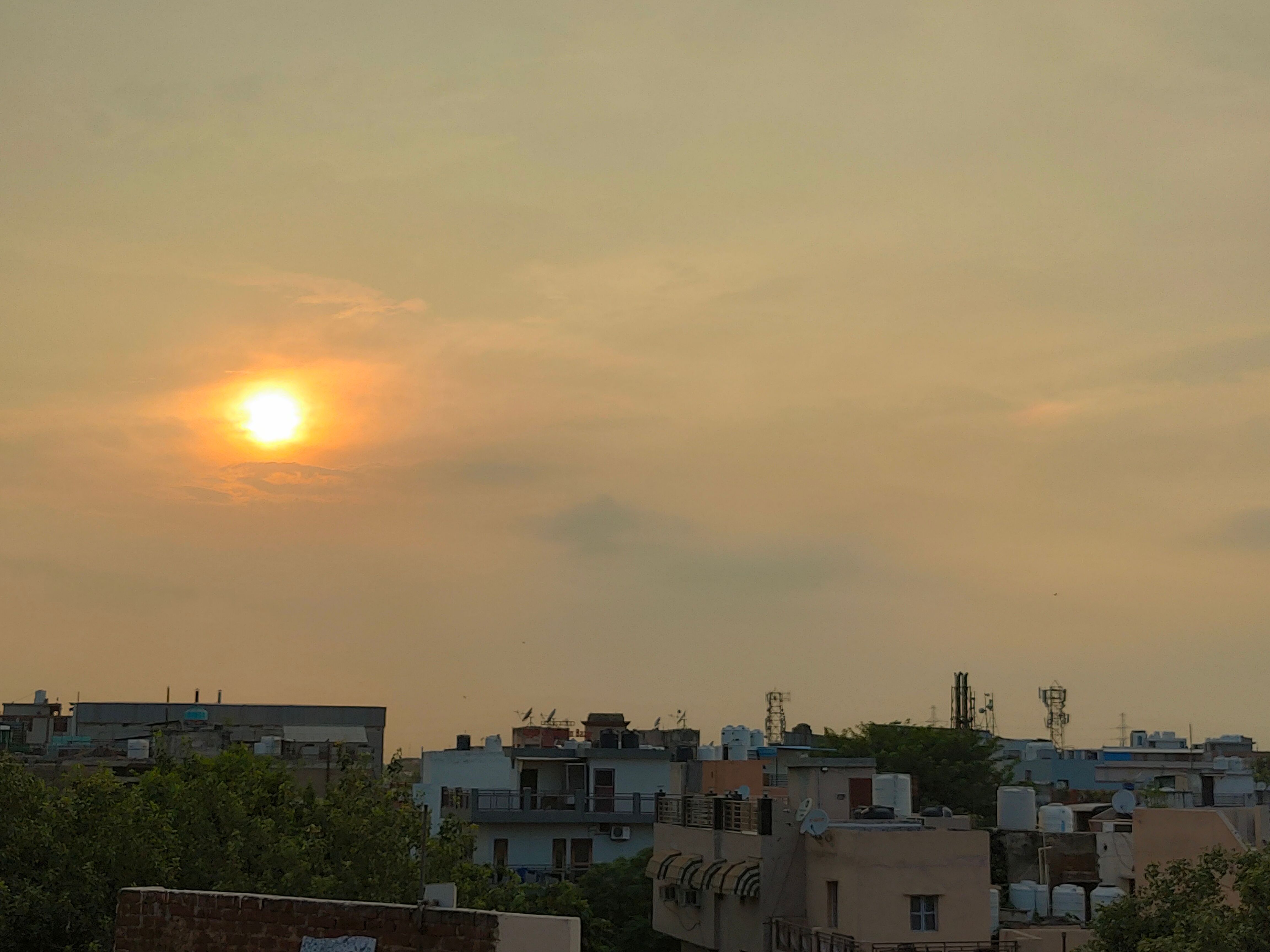 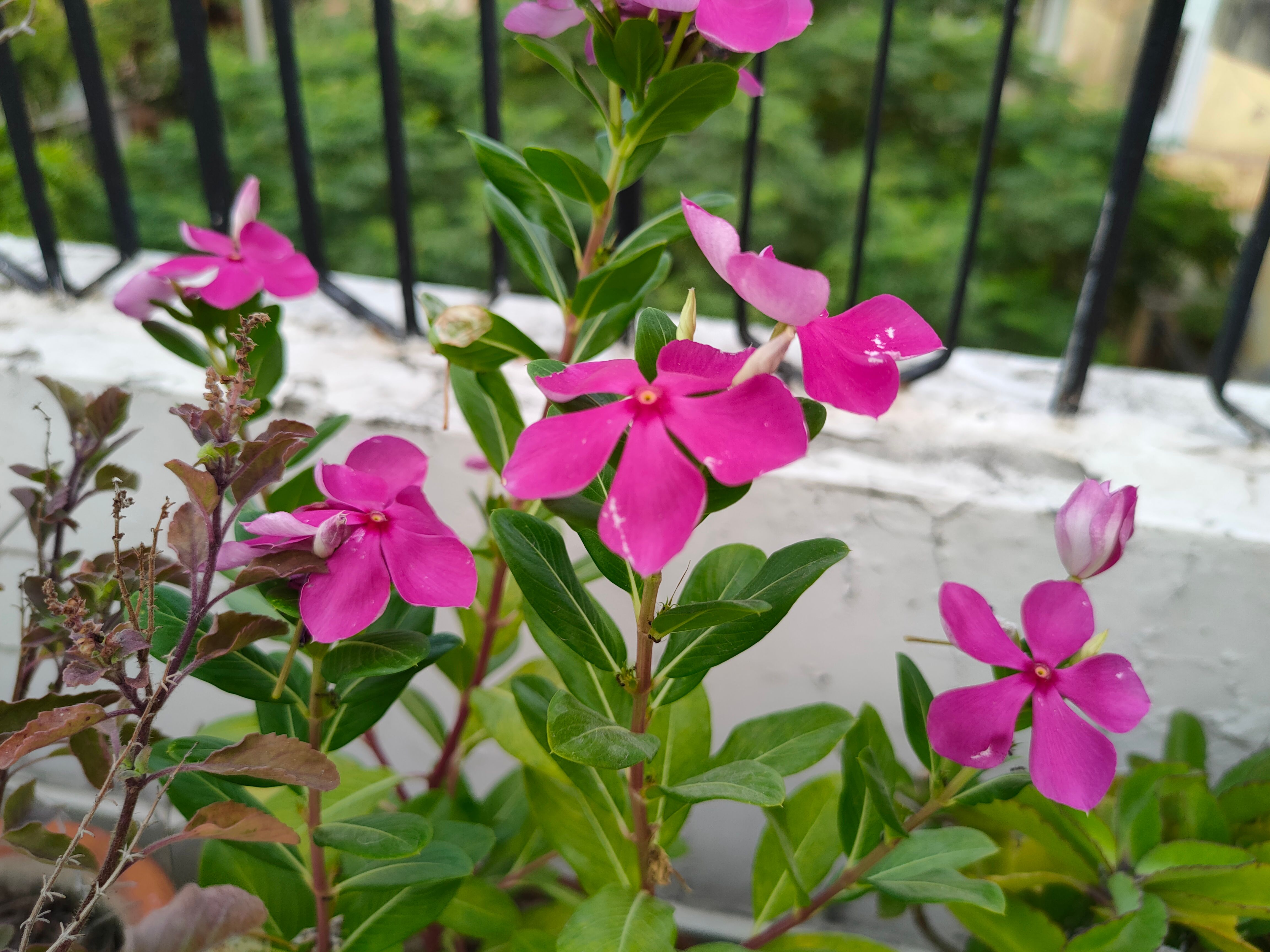 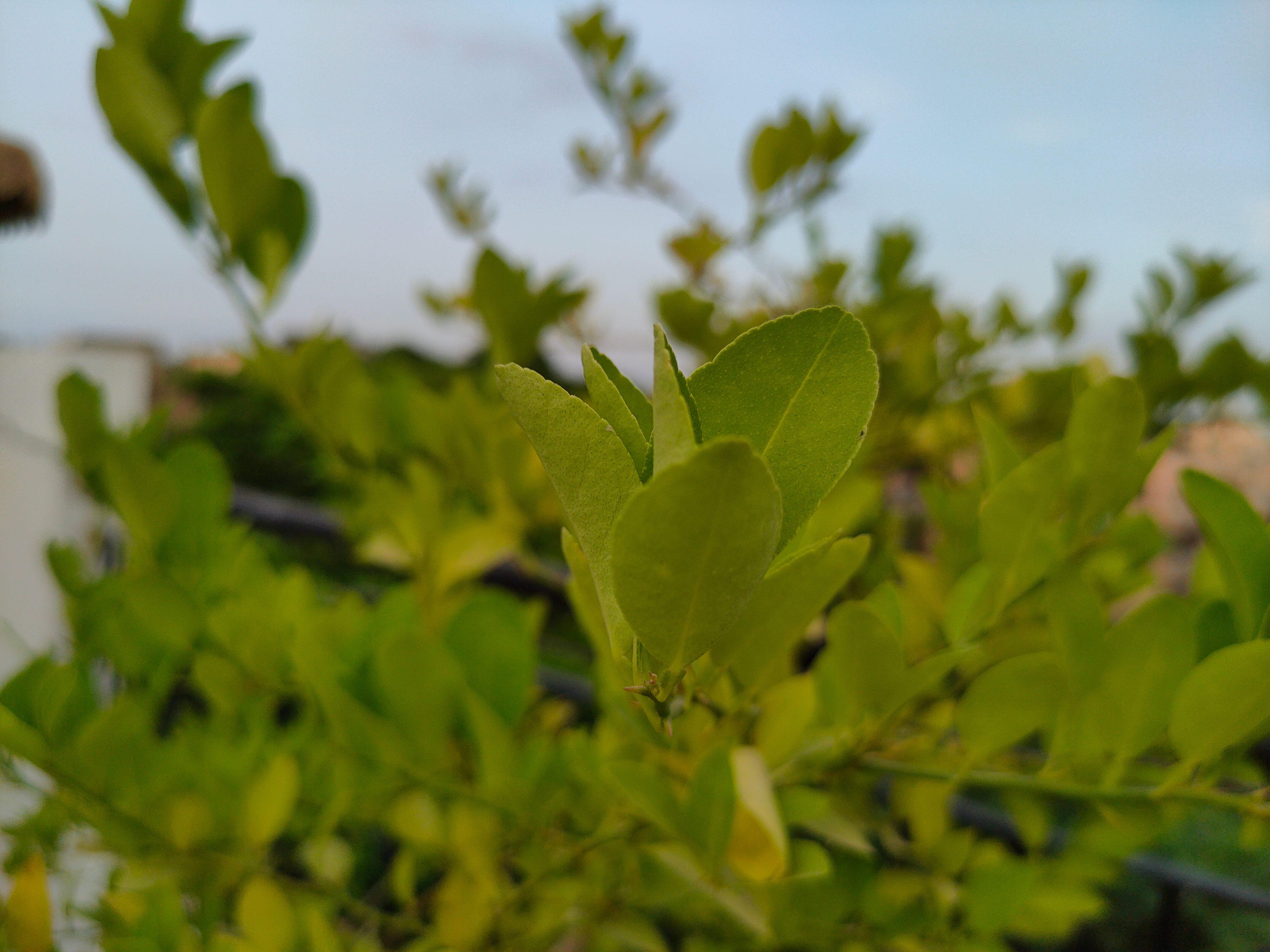 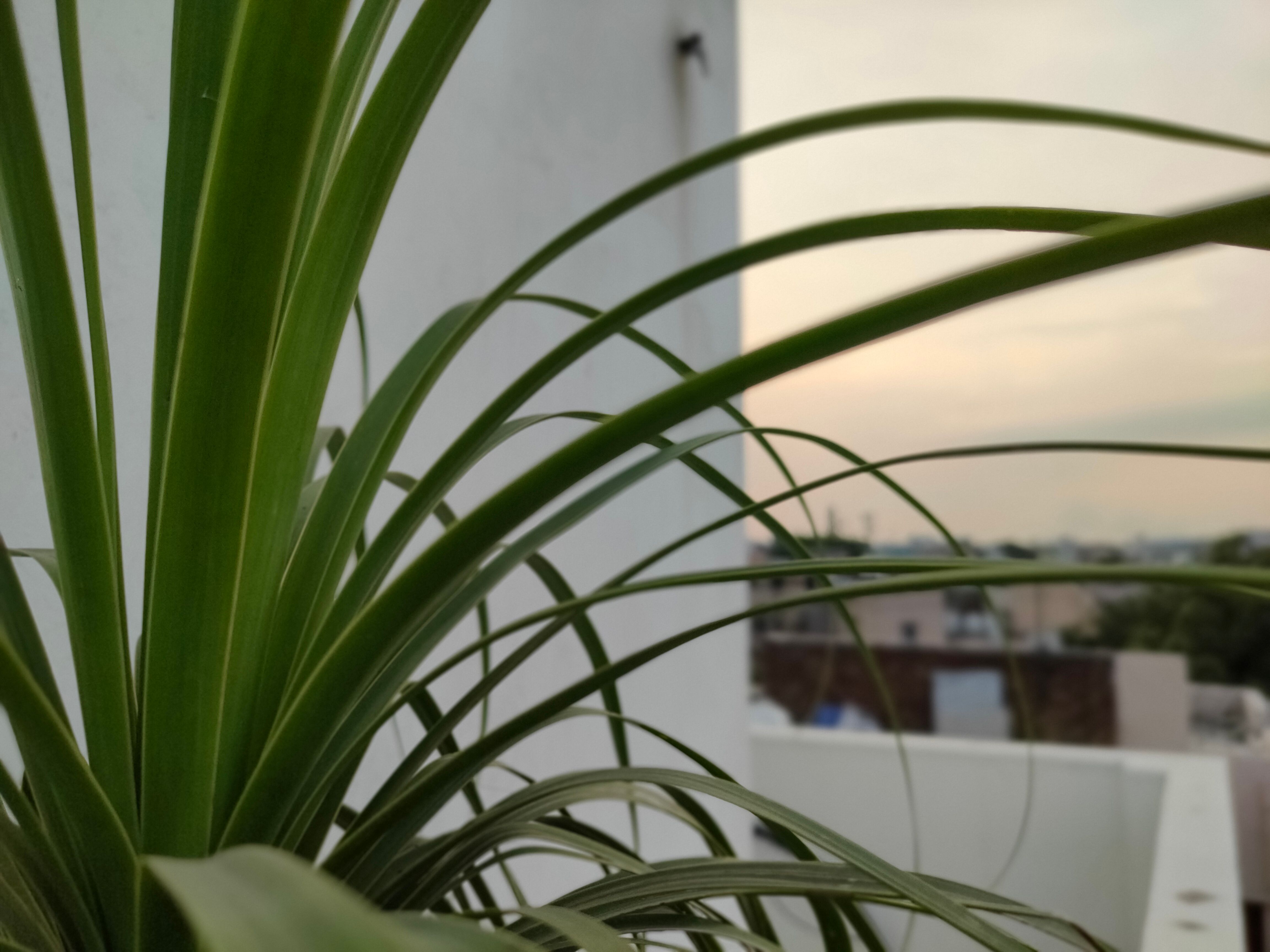 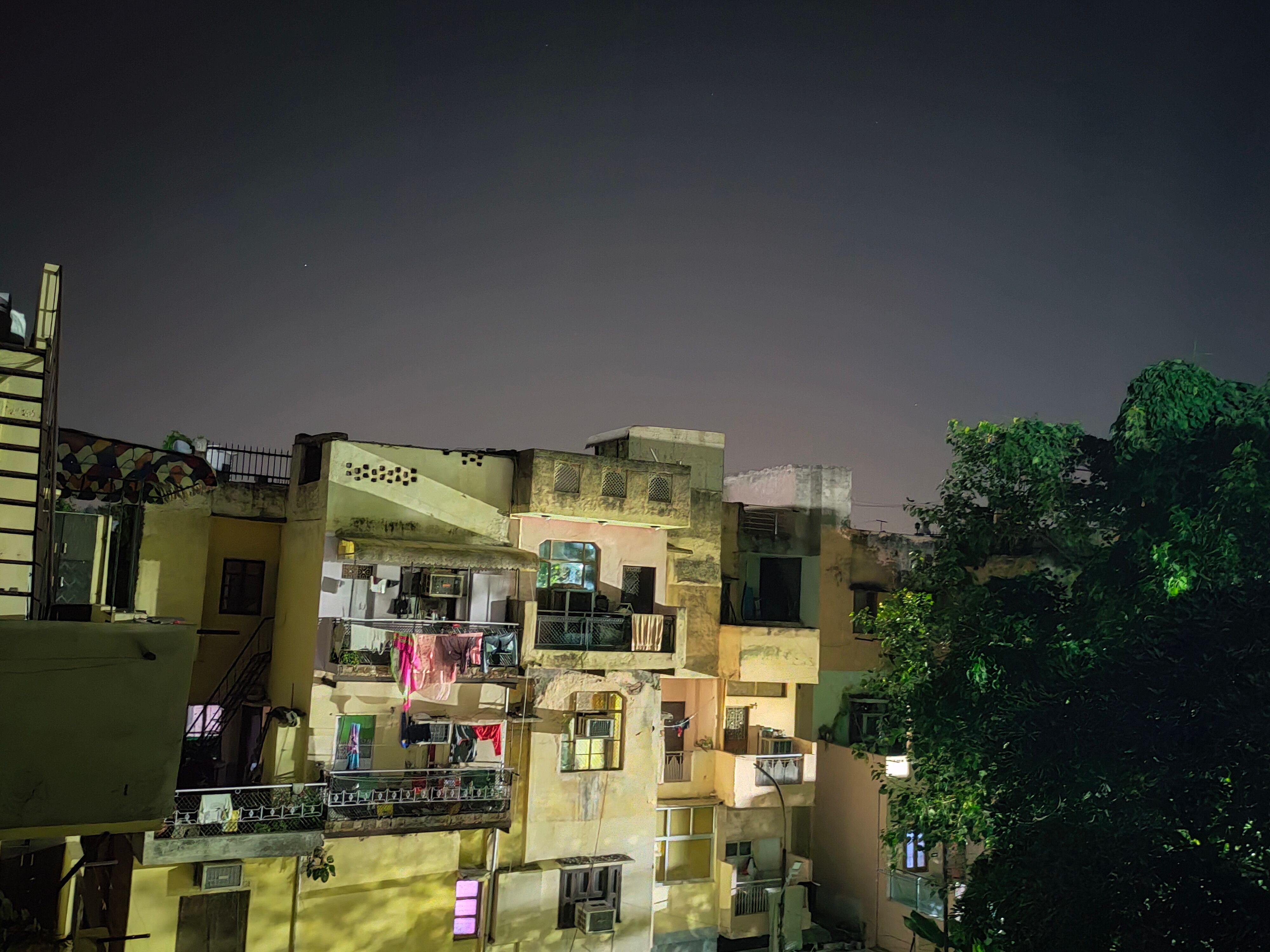 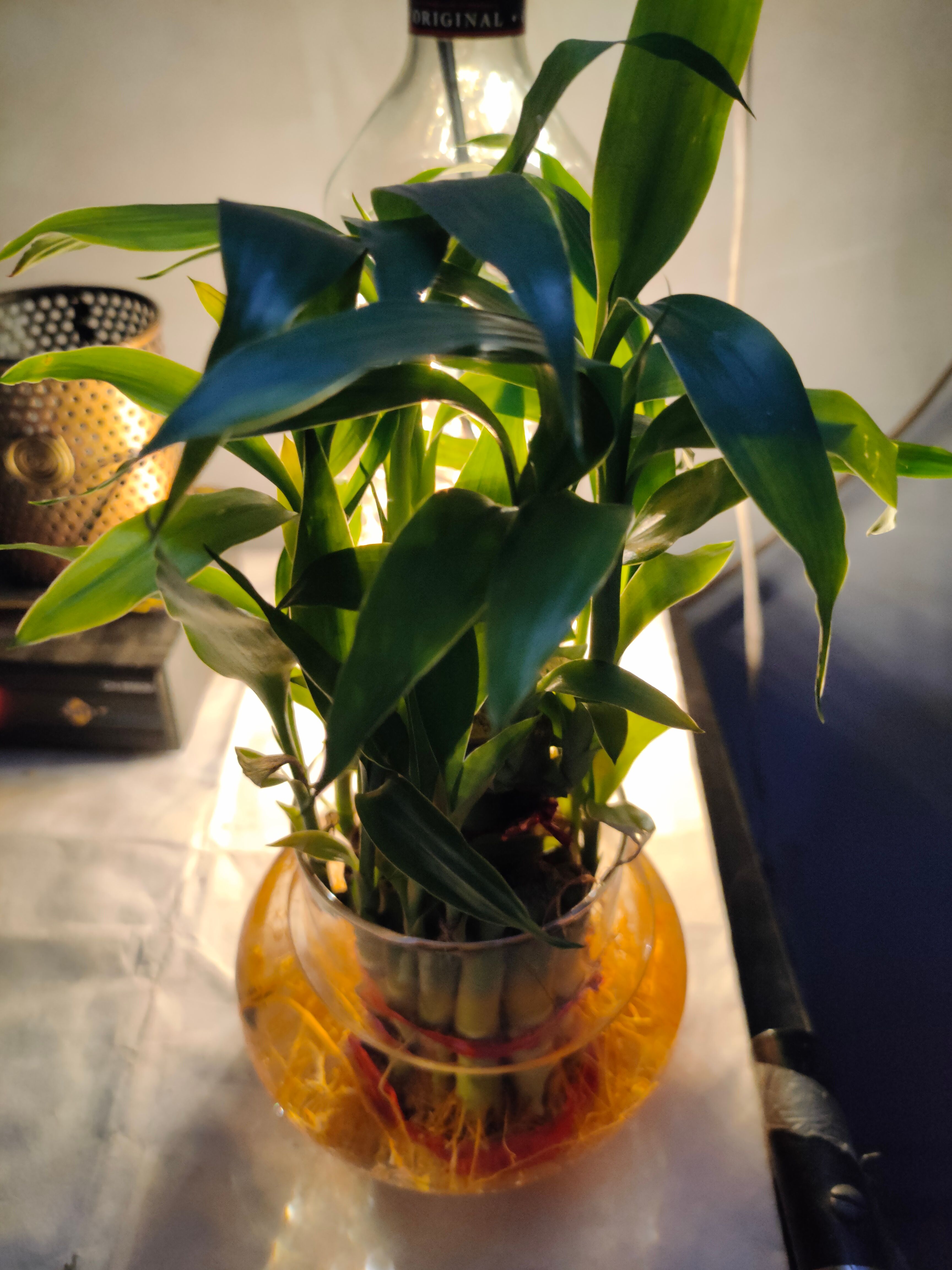 The Realme 7 Pro is fueled by a 4,500mAh battery with the company’s proprietary 65W SuperDart fast charging. For those who don’t know what is SuperDart charging — you look at it, and instantly get addicted! Yes, the 65W proprietary charging technology from Realme for Rs 20,000 is a game-changer in this price bracket and can easily spoil you for good. It is time for other smartphone players to up their proprietary charging capabilities. According to the handset maker, the battery should take 34 minutes to charge from 0-100 per cent with its SuperDart charging, but it took between 38-39 minutes to charge the battery from zero.

Even as this falls slightly short of the company’s claims, but it is worth mentioning that it is very, very good for the price. The battery lasted us a day, and a half on regular usage with 4G turned on, on one SIM. 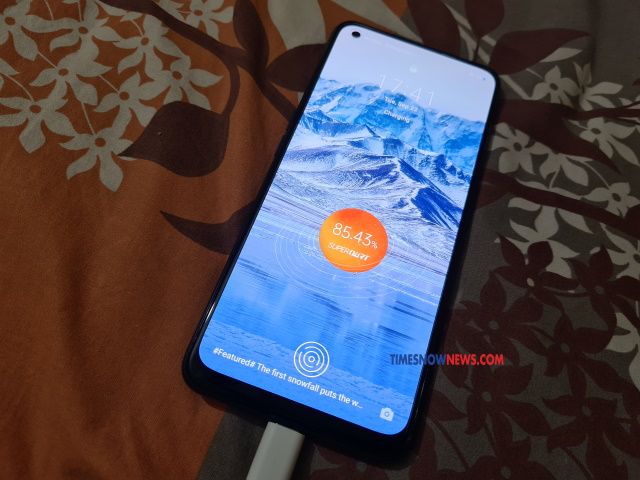 Realme 7 Pro is a beautiful-yet-light smartphone which houses capable primary cameras and a decent battery. The smartphone stands out with its rich AMOLED screen, insanely fast charging, light form factor, interesting colour variant as well as stereo speakers. However, there could have been improvements in areas such as general camera performance in low-light conditions. Also, worth mentioning is the fact that at a starting price of Rs 19,999 for the base 6GB RAM variant, this phone’s AMOLED display fares better than the Samsung’s Galaxy M31s’ screen and adds to the great experience.

Billie Eilish: Where Do We Go?: the Livestream review – feel the fear… – The Guardian

KOCH: Does Hinchs hiring reopen door for Cora in Boston? –...