SAN JOSE — Apple is moving closer to a grand opening at San Jose’s Westfield Valley Fair mall for what would be one of the tech titan’s flagship stores.

The big new Apple store will be perched at a prominent location next to what’s already evolving into a busy dining district at the San Jose shopping, restaurant, and entertainment complex on Stevens Creek Boulevard.

An Apple logo and a sign touted the prospect of a soon-to-open Apple store that’s expected to be a two-store retail site in San Jose.

“We’ve got something special in store for you,” stated a sign on a wall of the future store. “Our grand opening is coming soon.” The Apple logo was in black.

Apple and Westfield Valley Fair made a wise move by placing the new Apple store next to the outdoor restaurant area of the shopping center, in the view of Nick Goddard, a senior vice president and retail expert with Colliers International, a commercial real estate firm.

That’s because shopping centers in an era of increased online commerce are being prodded to evolve into destinations and not merely places to buy products, Goddard said.

“You have to make an experience out of it,” Goddard said. “Valley Fair has reimagined itself as a place for entertainment, and gathering, and a place for a unique experience.”

Plus, Goddard believes it could be possible for Valley Fair and Santana Row, which is across the street on Stevens Creek Boulevard, to coalesce as a mega-hub for destinations.

“With Valley Fair and Santana Row next to each other this is becoming a major new place to go for a unique experience,” Goddard said.

The new Apple store is poised to have a dramatic presence at Valley Fair, according to a March 2019 filing by Unibail-Rodamco-Westfield, a France-based developer and owner of retail complexes. 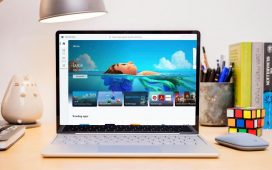 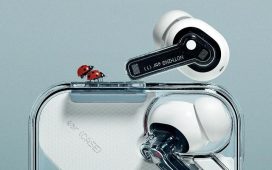 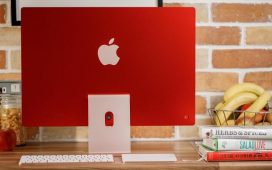 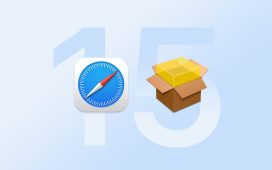 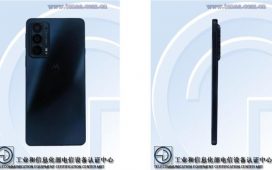 Motorola Edge 20: Everything you need to know 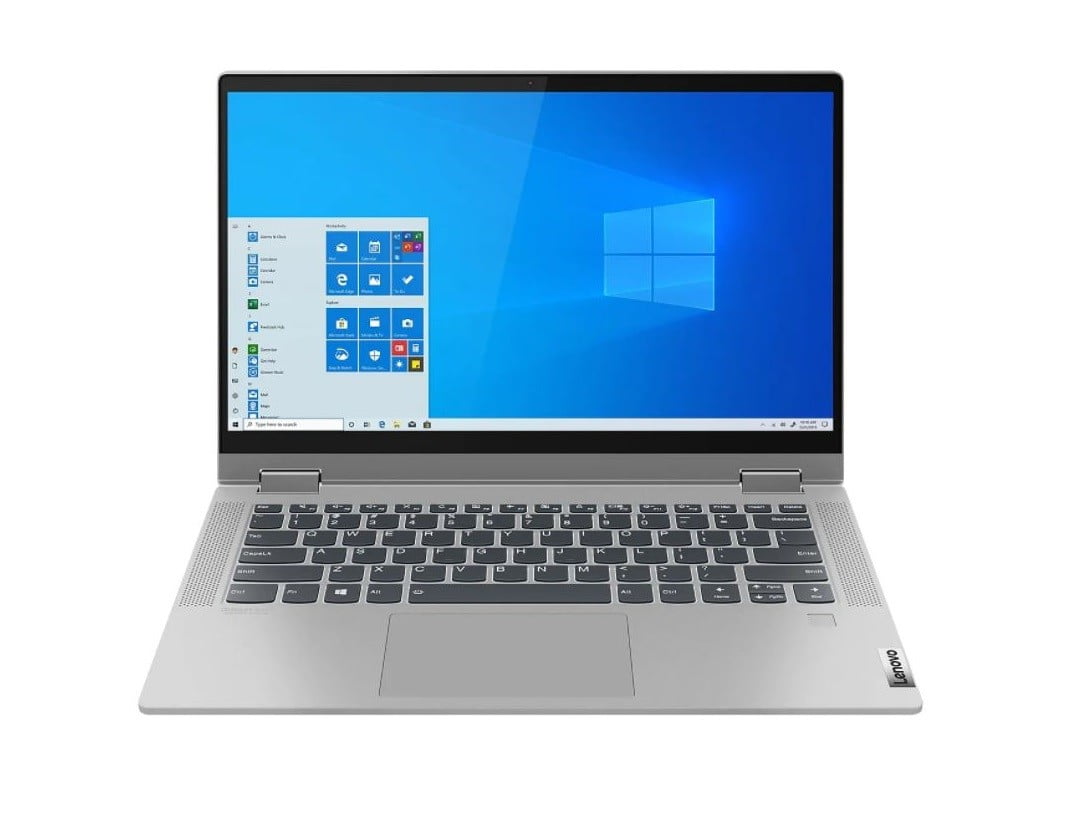 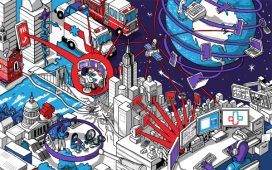 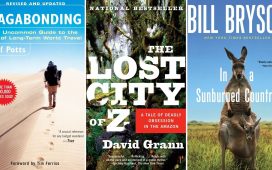 8 Travelogues to Scratch That Globetrotting Itch 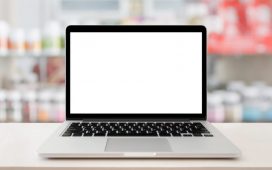 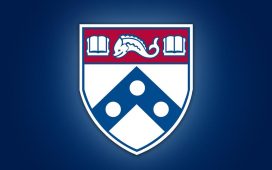 Penn Medicine Hospitals Rank Among Top Hospitals Nationally and #1 in Pennsylvania by US News and World Report – pennmedicine.org