As much as I wanted to love the Razer Pro Type keyboard for the office, there were just too many minor issues with it. The company is back with an updated version, and I’ve been using it for the past few weeks.

Our Razer Pro Type Ultra review looks at a productivity-focused keyboard from the gaming company, one with a few improvements but not without its drawbacks. Read on for our full review.

The Razer Pro Type Ultra we reviewed has the following features and specifications:

The updated Razer Pro Type Ultra does have a few minor differences over the Razer Pro Type. The design, for the most part, is identical, however.

Like the previous iteration, the Razer Pro Type Ultra mechanical keyboard has a very similar style to most of their other full-sized keyboard offerings. The keyboard itself is just under 17 1/2″ wide, about 5 1/4″ deep, and just over 1 1/2″ in height. The full-sized keys are white with transparent lettering which looks grey when the lighting is off. The layout is as one would expect from a non-gaming keyboard except for the Fn key being to the right of the spacebar instead of the left. The function keys double as volume control keys, media keys, and backlight control keys. The keyboard also features a full-sized number pad with caps, num, and scroll lock LEDs just above it. As for branding, the Razer logo is printed above the arrow key array.

The face of the keyboard is a nice thin silver metal plate that looks pretty nice against the white keys. Beneath this plate is the main housing of the keyboard which is white plastic. There are four rubber grips in each corner on the bottom with rectangular ones on the top and bottom edge as well. The adjustable feet allow you to raise the back of the keyboard to three different angles, depending on your preference. A magnetic cutout on the bottom underneath a removable plate lets you store the USB-A dongle when not in use. Finally, on the back right of the keyboard (above the number pad) is a USB-C port and a Bluetooth/2.4GHz switch.

Design-wise, the Razer Pro Type Ultra is pretty solid, save one exception. I found that when the backlight is on, anything below 75% made it hard to read the letters. When off or maxed out, the letters on the keycaps were visible just fine. Oh, and while the first iteration of this keyboard had a nice braided cable, the Razer Pro Type Ultra comes with your typical plastic-coated USB-C to USB-A cable. I much preferred the braided cable.

One huge improvement with the Razer Pro Type Ultra is the addition of a pretty decent plush wrist rest. The wrist rest itself is 17 1/2″ wide, 3 5/8″ in depth, 1/2″ thick near the front edge, and about 3/4″ thick near the back. The top is a light gray, plush rest, while the underside is the same white plastic you see on the keyboard. There are six rubber feet on the bottom of the wrist rest to help keep it in place when in use. Unfortunately, unlike most other keyboards that have an included wrist rest, it doesn’t attach in any way to the keyboard. Not even magnetically. As a result, I did find that there were a few times it moved slightly, causing me to have to realign it from time to time.

Razer recommends you fully charge the Razer Pro Type Ultra mechanical keyboard before using it. Once charged, simply plug the included 2.4GHz dongle into a free USB-A port on your computer, turn the switch to 2.4 and you should be good to go. If you prefer Bluetooth, turn the switch to BT then press and hold Fn+1, Fn+2, or Fn+3 for 5 seconds to initiate pairing. Locate the keyboard on your computer or smartphone and you’ll be good to go. As you can surmise, you can store up to three different Bluetooth connections on the keyboard. To switch between them, press Fn and 1, 2, or 3 to switch to the desired device.

Unlike the Razer Pro Type which could not be used in wired mode exclusively (the cable was for charging over but it could be used wireless while charging), the Razer Pro Type Ultra keyboard is fully functional when plugged in and the 2.4GHz or Bluetooth turned off. This feature was one of my gripes about the previous Pro Type keyboard, so I’m glad to see Razer is utilizing it with the latest version.

At any rate, the Razer Synapse 3 application is straightforward, easy to navigate, and easy to use.

In my experience, Razer products have been pretty top-notch when it comes to performance. I was disappointed slightly with the Razer Pro Type when it came to performance and was optimistic that Razer would have a better second outing. The Razer Yellow tactile/silent mechanical switches are pretty decent and what one would expect from a mechanical keyboard. It is still louder than other keyboards but is pretty quiet and decent for use in the office for those wanting a mechanical keyboard without having to worry about annoying their co-workers with their keystrokes. Typing was responsive and I had no issues hitting my usual 100-110+ wpm.

Unfortunately, I still encountered an issue with performance. Fortunately, these issues only cropped up during wireless use (2.4GHz or Bluetooth). Every so often, a few keystrokes wouldn’t register, resulting in shortened words like “keybd” instead of “keyboard.” Sometimes it happens more often while other times it’s just fine. At first, I thought maybe it was due to low battery, but that is not the case. I did try this on multiple computers to rule that out as well.

At the end of the day, if you plan on using this keyboard in wired mode, the performance is excellent. If you’re planning on using it wirelessly, you may encounter some subpar performance which can make work a tad frustrating.

Razer states that the Pro Type Ultra gets up to 214 hours on Bluetooth or up to 207 hours with the Razer HyperSpeed dongle — more than double that of the Pro Type. Of course, this would be without backlighting on, and that will drastically reduce your battery life. During testing, while dealing with the spotty wireless performance, I did get through about two weeks of five 8-hour days with the lights on, for around 80 hours of use. When I turned the lighting off, which you don’t need in an office during the day anyway, that did improve to about 150 hours. That translates into almost a month, but still less than what Razer states. Then again, it could be due to the intermittent connection issues causing a bit more battery drain. Regardless, the keyboard has pretty decent battery life, and will easily get you through a couple of weeks at least before having to charge it up.

With an MSRP of US$159.99, the Razer Pro Type Ultra mechanical keyboard and its included wrist rest wouldn’t be that unreasonably priced — if it wasn’t marred with performance issues. It does have decent battery life, but not near what Razer claims.

While the Razer Pro Type Ultra mechanical keyboard looks nice and has a solid build quality, and better battery life, as well as being able to use it in wired mode, the spotty performance in wireless modes makes it a bit tough to recommend.

As with the first version of this keyboard, if you want to stick with Razer, they have plenty of gaming mechanical keyboards that work just fine for productivity as well. You’re much better off with one of those. 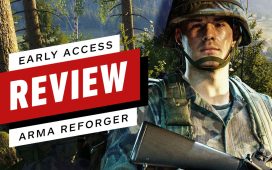 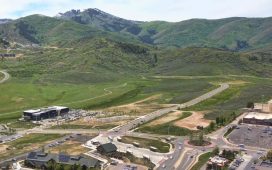 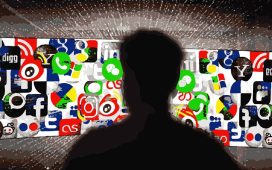 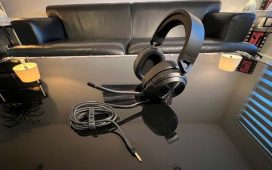 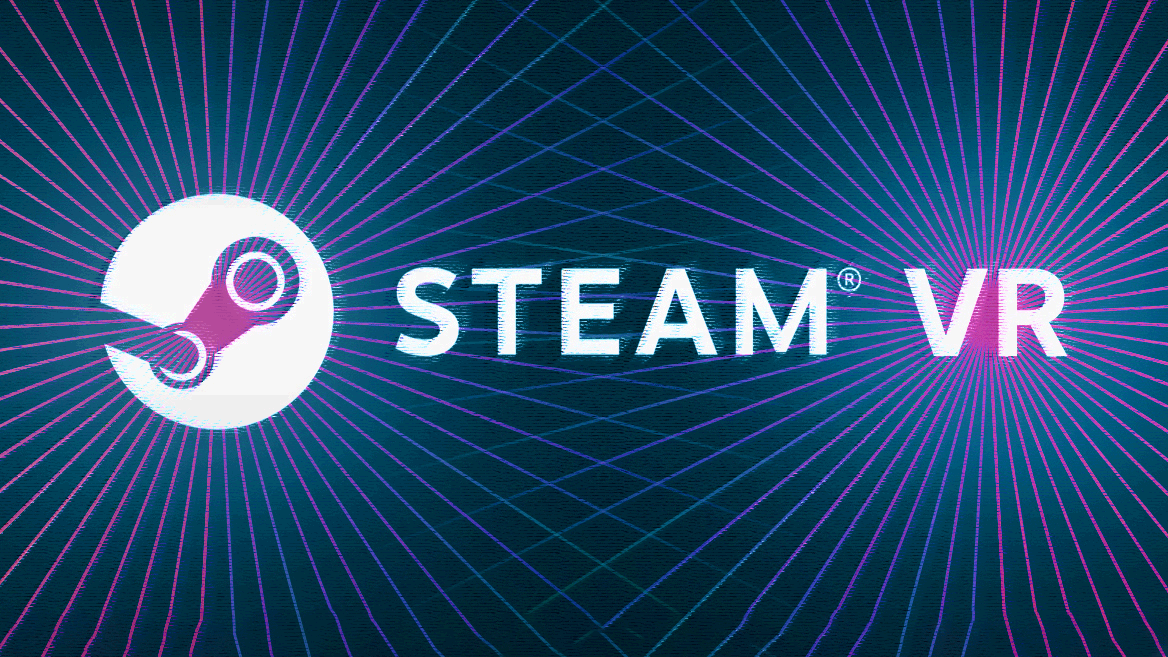 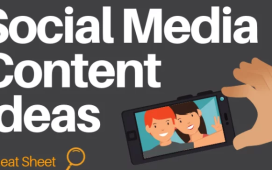 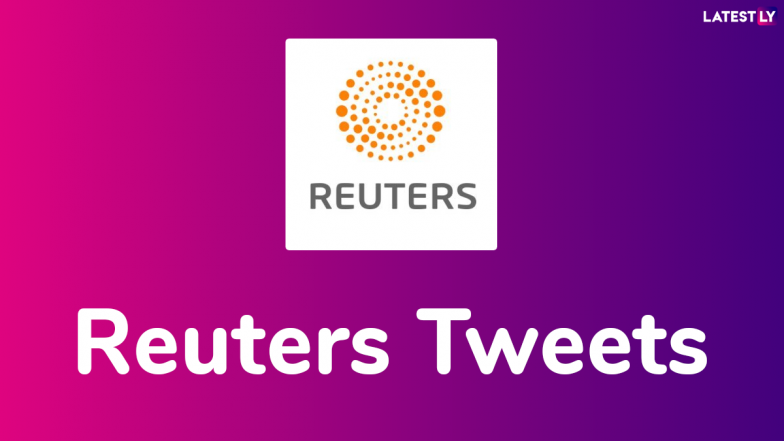 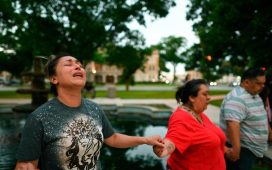 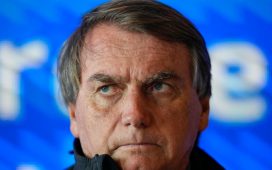