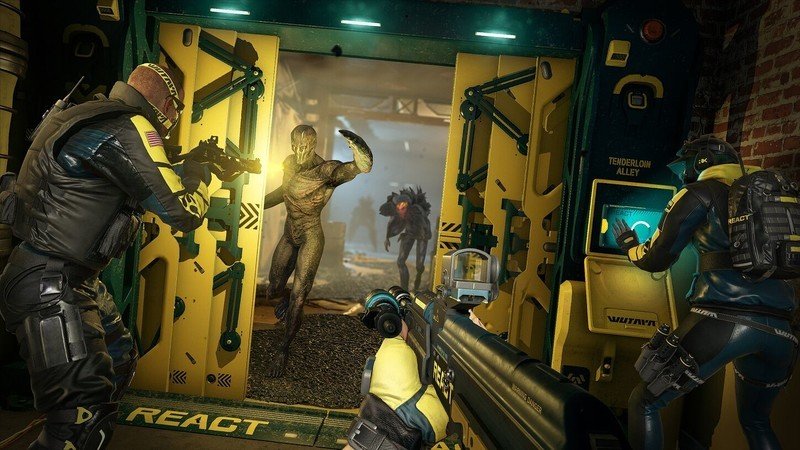 Ubisoft has debuted its first gameplay deep-dive for Tom Clancy’s Rainbow Six Extraction, reintroducing the title following its recent rebrand at its Ubisoft Forward live event at E3 2021. The title brings a cooperative spin on the tactical shooter gameplay that defined Rainbow Six Siege, bringing many of the existing Operators and gadgets you love. Ubisoft has now provided some additional gameplay details following the re-reveal, including which returning personalities will feature at launch.

Rainbow Six Extraction will launch with 18 playable Operators tasked with tackling an alien parasite across the United States. Players will fight infected forms to contain the spread, using various weapons and gadgets returning from Rainbow Six Siege. However, unlike Rainbow Six Siege’s attacker and defender dynamic, a result of its competitive five-versus-five multiplayer, the Operators unite to form its new REACT unit, pushing back against the biohazard threat.

While Ubisoft hasn’t formally revealed the complete list of Rainbow Six Extraction Operators, only confirming nine of the 18-strong roster via the official website, keen-eyed viewers could spot a breakdown via one segment of the Ubisoft Forward broadcast.

Many Operators and their abilities will be immediately familiar to returning players, rocking the same gadgets as their existing counterparts in Rainbow Six Siege. However, the Rainbow Six Extraction website provides more information on some Operators, revealing some changes to their tools to fit the PvE combat.

South Korean defender Vigil has the same ERC-7 backpack, however, unlike the intel-blocking capabilities in Rainbow Six Siege, the gadget “disrupts enemies making him undetectable.” Hibana is also among those with announced changes, dropping her hard-breaching utility, now equipped with “remotely detonable sticky explosives” that stick to surfaces. Ubisoft hasn’t detailed every Operator in full, suggesting more changes could be in the pipeline.

Rainbow Six Extraction is set to release September 16, 2021, headed to consoles and PCs. While supporting Xbox One, PlayStation 4, and PC, the game will also see a free upgrade on Xbox Series X and PlayStation 5 systems from launch. The game will also support cross-play between all platforms. 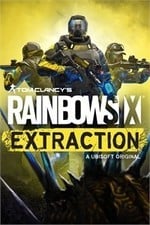 
Here’s everything announced during Ubisoft Forward at E3 2021


Ubisoft has joined the E3 2021 games conference with an event of their own, Ubisoft Forward, to discuss the new projects and games coming from the massive publisher in the future. Here’s everything announced during Ubisoft Forward at E3 2021.


Review: Chivalry 2 is anything but chivalrous


The long-awaited sequel to Torn Banner Studios’ legendary 2012 hit Chivalry: Medieval Warfare is finally here, but does it live up to fans’ lofty expectations? For the most part, yes, although there are some cracks in the game’s plate armor. 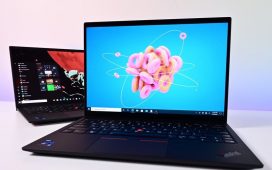 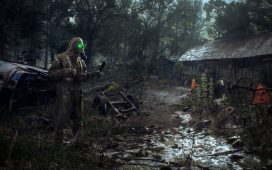 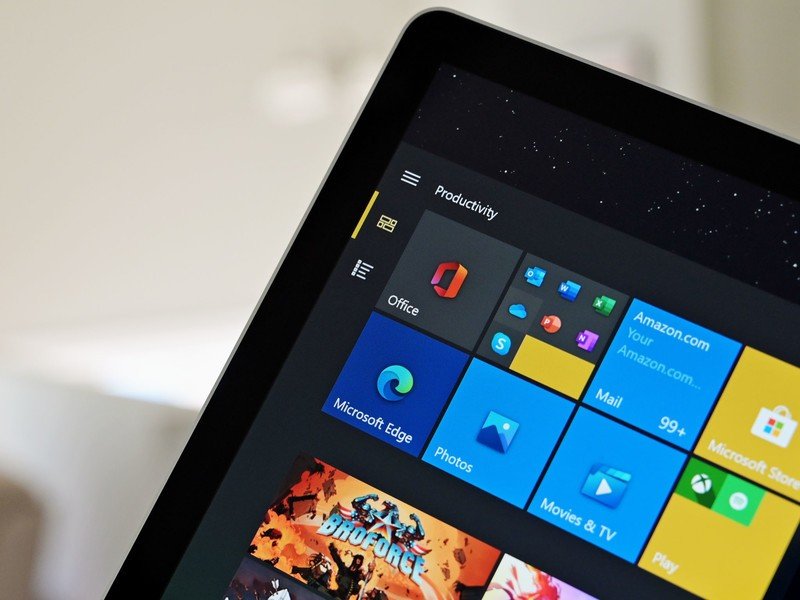 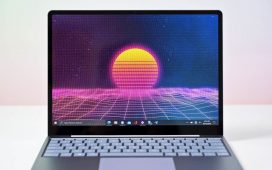 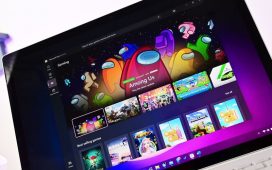 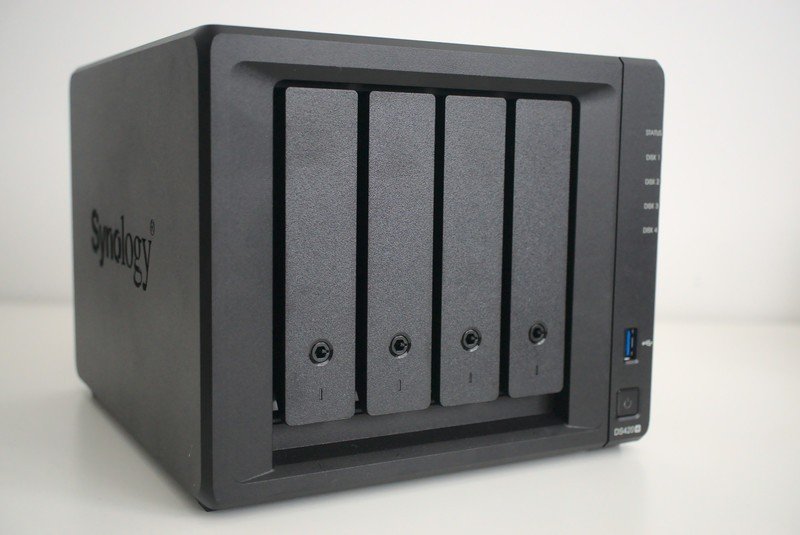 How to use Synology NAS with Microsoft OneDrive 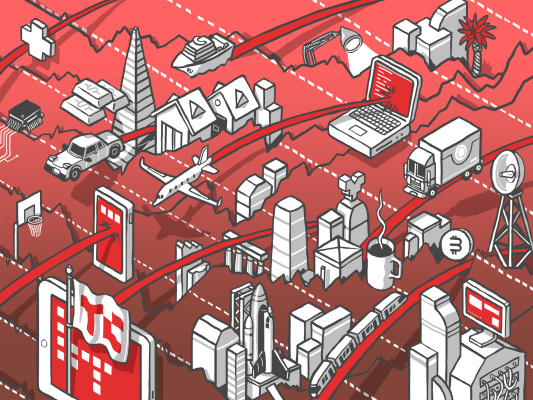 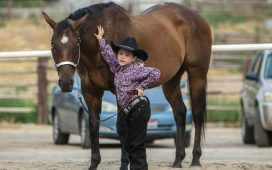