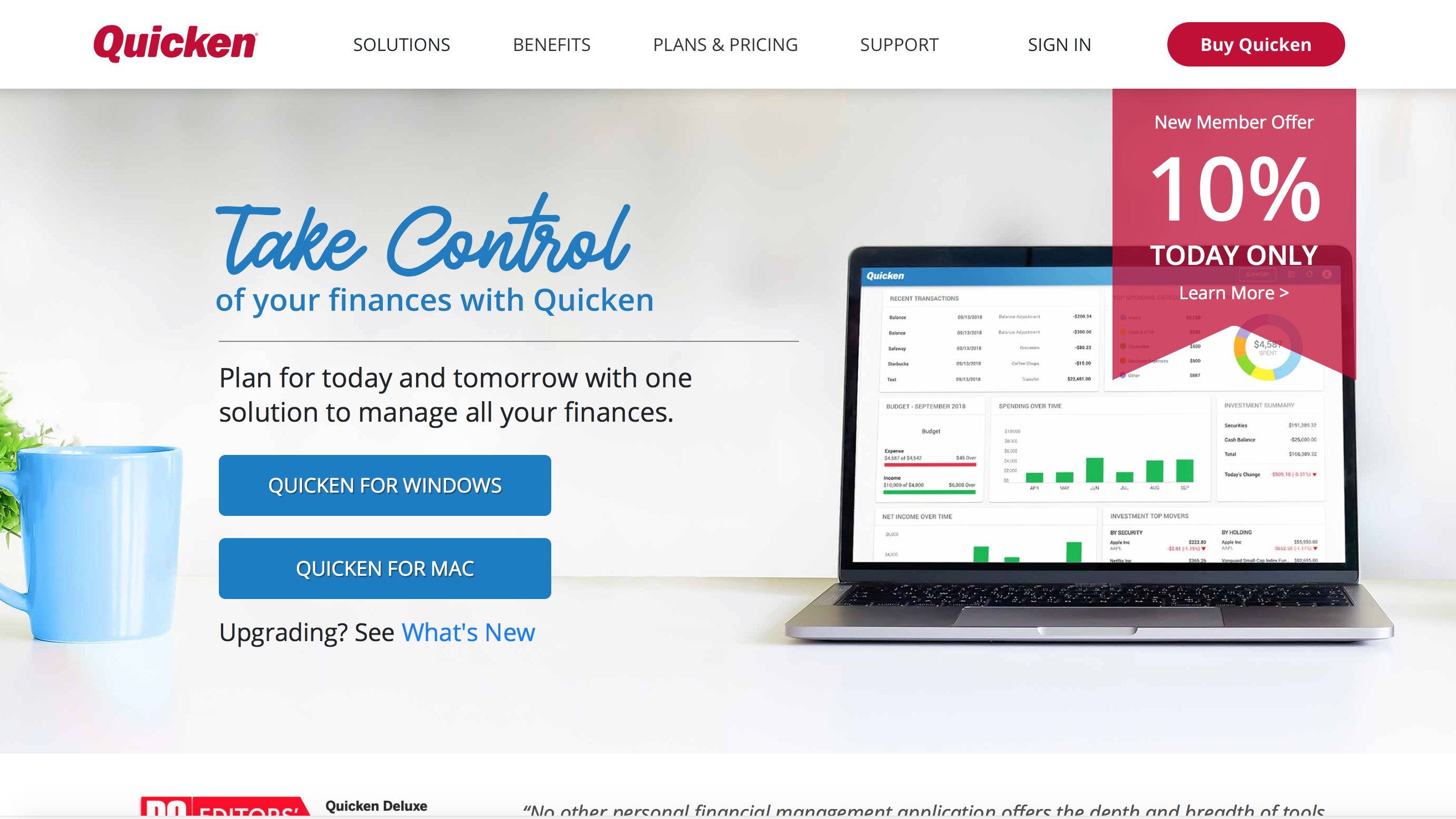 Version 6 of Quicken for Mac looks to offer an improved interface along with a raft of features that allows users to exploit the power of the new Apple OS.

Quicken for Mac supports any Mac product including new hardware based on the latest Apple Silicon architecture. The revitalized software app is able to run natively on Silicon and lets users make the most of Apple’s new M1 chip. Quicken claims that it enables the software update to perform twice as fast and more efficiently as a result.

Sporting a new look and feel, Quicken for Mac promises to deliver a much more rounded experience, with new tabs and icons plus one-click access to view multiple transactions across your accounts. Other improvements include updates to the Bills & Income feature along with a more potent reporting structure that delivers highly detailed insights into the state of your finances.

“Quicken made a name for itself as the first personal finance solution to be used and trusted by millions of users,” said Quicken CEO Eric Dunn. “As the market leader, we are proud to be on the cutting edge with this announcement of our support for Apple Silicon and Big Sur, featuring an upgraded yet familiar user experience and significantly improved performance. Quicken’s reports run twice as fast on Apple Silicon, demonstrating the power of Apple Silicon’s new CPU.”

Quicken for Mac is available now, with pricing that starts from $35.99 per year and with a 30-day risk-free guarantee. The personal finance package also comes with full phone support and chat options, which are included for free.

READ  Paid antivirus vs free antivirus: which should you get?

Firefox 83 update is its most secure build yet

Microsoft Edge will soon bombard you with notifications, even when it's inactive

Grab A Pair Of Truly Wireless Earbuds For Only $17 In...