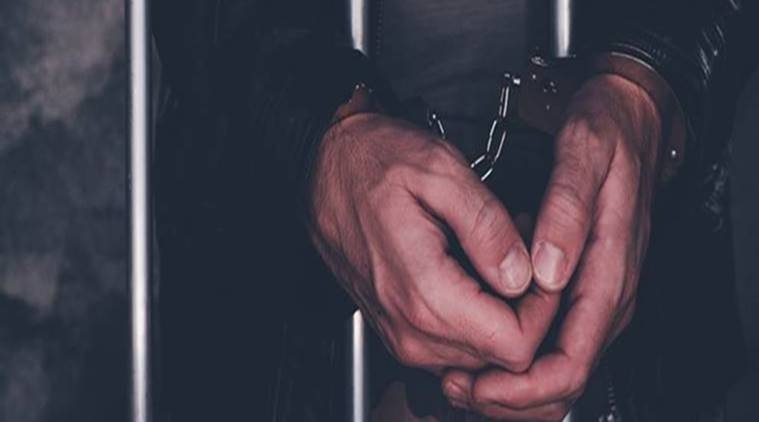 Police have identified the accused as Vikas Aba Pongadwale (42), a resident of Lakshmi Nagar in Yerwada. (Representational Photo)

A 42-YEAR-OLD man has been arrested for the alleged possession of 112 gm cannabis at Koregaon Park area. The Crime Branch of Pune city Police have seized the contraband along with 15 mobile phones and Rs 1.5 lakh cash.

Police have identified the accused as Vikas Aba Pongadwale (42), a resident of Lakshmi Nagar in Yerwada.
According to police, a team from the anti-narcotics cell of the Crime Branch was patrolling the Koregaon Park area on Friday, when they spotted Pongadwale.

Police said his movement looked suspicious, following which they nabbed him and took him in for questioning. During a search, police recovered 112 gm cannabis estimated to fetch Rs 35,000, Rs 1,50,590 cash and 15 mobile phones of different companies and a scooter from Pongadwale.

A case was registered against the accused at Koregaon Park police station under relevant sections of the Narcotic Drugs and Psychotropic Substances Act, stated a press release issued on Saturday.

For all the latest Pune News, download Indian Express App.

Samsung Galaxy A21s Quietly Rolls Into Malaysia; Alongside Galaxy A11 –...