PlayerUnknown’s Battlegrounds Mobile has made an incredible multi-billion jackpot in microtransaction and battle pass revenues across all worldwide markets since launching in 2018. 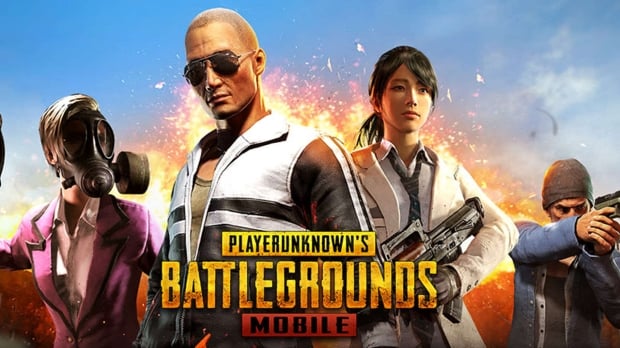 Mega-popular F2P hit PUBG Mobile has become one of the best-earning on-the-go games on the market today with over $9 billion lifetime earnings to date. The data comes from number-crunching analyst firm Sensor Tower, who also noted that Genshin Impact made a whopping $4.1 billion in earnings since launching in 2020.

Putting these numbers into perspective reveals surprising results. PUBG Mobile has generated more revenues than the Grand Theft Auto franchise since GTA V’s release; according to numbers provided by Take-Two Interactive, the GTA series has made $7.68 billion in net revenues earnings since Grand Theft Auto V released in 2013.

The number also trumps figures from other franchises like Dragon Ball Z, which is expected to make nearly $1 billion in revenues for Japanese games publisher Bandai Namco throughout the FY22 period.

PUBG Mobile is one of the most popular mobile games on the mobile market today and has been released in multiple regions including the game’s best-earning market of China, where it is published by Tencent. Interestingly enough these earnings figures do not include India, where the game has been strictly regulated by India’s government.