Home Gaming PSN is down: outage means some games can't be played online on... 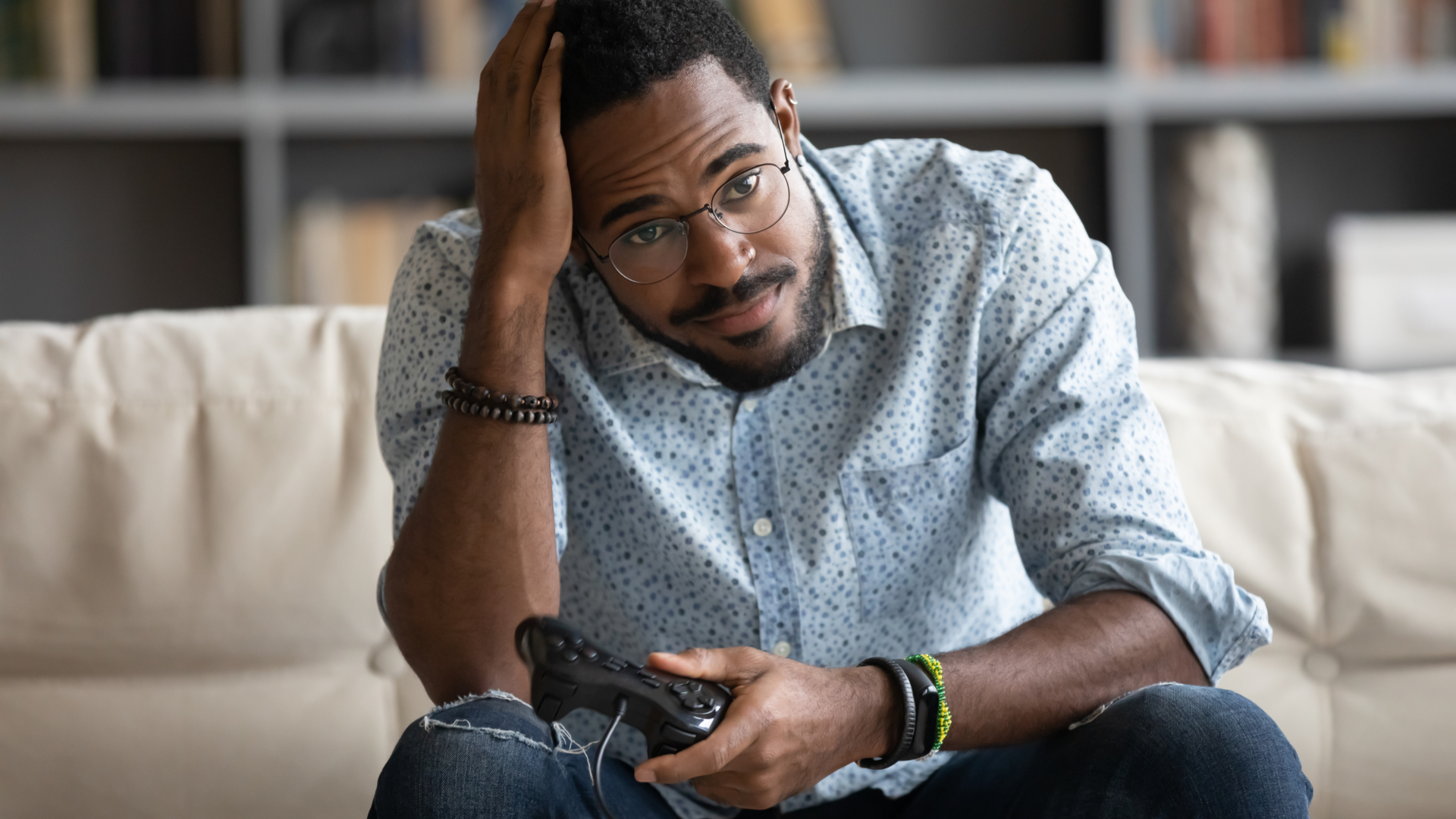 PSN is down with a major outage, according to Sony’s official PlayStation Network status page – and the fact that we can’t log in right now on our PS4. Online gaming on PS5 is also down, according to Twitter, but we can’t first-hand test that right now – not everyone has the new console due to PS5 restock shortages.

“You might have difficulty launching games, apps, or network features,” confirms  Sony’s PSN status page. “We’re working to resolve the issue as soon as possible. Thank you for your patience,”

Today’s PSN outage actually started late last night, according to the status page. There’s a time stamp attached to the posting, suggesting things went down at 6:33pm on February 26 (Friday).

Many people who recently bought the new PS5 may be affected, along with owners of the PS4, PS3 and PlayStation Vita. It’s not clear if all online gaming is affected by this PSN outage judging from Sony’s language and our own experiences. Microsoft’s Xbox Live went down this week and disclosed more granular information on its status page.

PSN is down and the outage now spans two days, but this isn’t the first or longest downtime for Sony’s online gaming network.

Famously, PSN went down in 2011 for 24 days, plus an additional 42 days for then-budding PlayStation Store. In that much more dire case, it was later confirmed that hackers have exploited PSN and exposed users information, according to Sony. Today’s PSN outage seems to be just unfortunate weekend downtime.

PS5 and Xbox Series X bundles are in stock at GameStop

A new Resident Evil VR game could be revealed this week

Run Windows 10 on your M1 Mac with Parallels Desktop 16.5

Instagram Will Enable Users to Choose Whether They Want to Hide...