Home Gaming PS5 supports most of the best streaming apps, except one 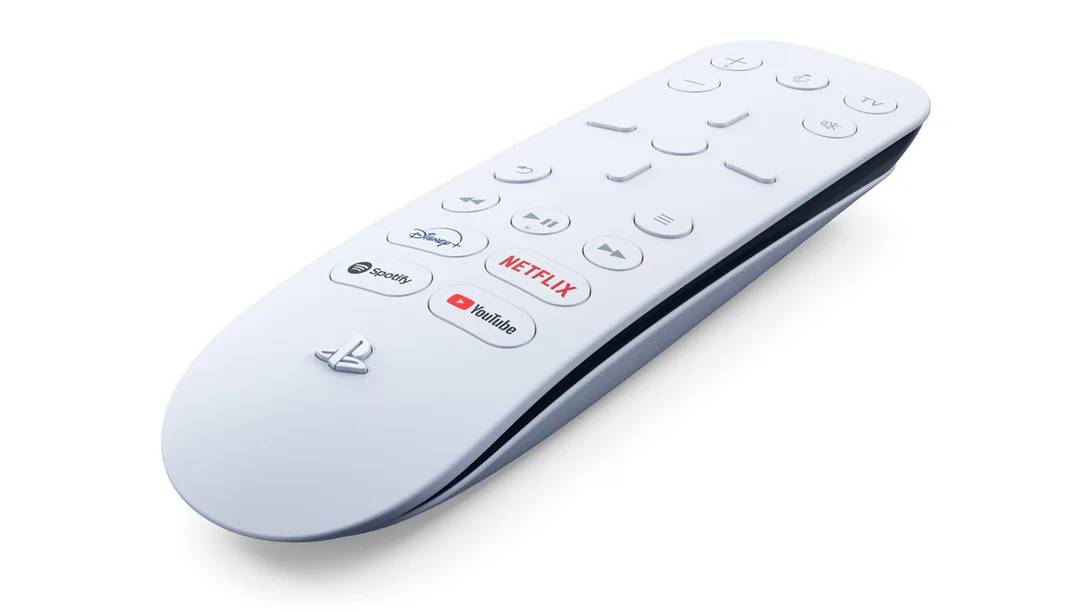 Sony has lifted the lid on which entertainment apps are coming to the PS5 and, perhaps unsurprisingly, it’s basically all of them.

All the usual streaming giants are supported on PS5, including Netflix, Twitch, Spotify, YouTube and Disney Plus. You’ll be able to find them in the dedicated ‘Media’ space on the PS5’s home screen.

One surprise inclusion, though, is that Apple TV has made the cut. The service is also coming to PS4 and lets PlayStation owners enjoy Apple TV Plus, Apple TV channels and new and popular movies.

You may have noticed that Amazon Prime Video is missing, however. Sony hasn’t clarified why it won’t be available from the get go, but has promised its on the way along with MyCanal, Hulu and Peacock in the near future.

Available alongside the PS5 at launch, users can purchase the new Media Remote which offers convenient access to all your entertainment on PS5.

You can adjust volume and power settings on compatible TVs, and it also comes with dedicated launch buttons for Disney Plus, Netflix, Spotify and YouTube. It costs $29.99 / £24.99 and is available to pre-order now.

Just like on PS4, you’ll be able to play your favorite tracks from Spotify as background music while you game, a feature that took quite a while to make it onto PS4, and Twitch will once again allow you to livestream your gameplay straight from the console.

Sony does note that a PlayStation Network is required to use these services, and that some streaming apps will require paid subscriptions or are region specific, as you’d expect.

A brief chat with Storymodebae

NPD reveals the best-selling games of 2020 in the U.S.

AR racing is now cheaper than ever: Mario Kart Live: Home Circuit £10 off this weekend

N-Range 2.0 Review: Quick and Simple LTE Signal Boost For Your...