Shares of TPG jumped in their first day of trading as the private equity group co-founded by billionaires David Bonderman and Jim Coulter became the latest to capitalise on soaring valuations by tapping public markets to finance growth.

The stock gained more than 15 per cent on Thursday to close at $34 (€29.66), lifting the company’s market capitalisation above $10 billion.

US-based TPG had priced its initial public offering at $29.50 a share late on Wednesday, the midpoint of an offering range targeted at the beginning of 2022.

TPG is the largest company to go public in the US so far this year, and its successful listing comes as the wider IPO market grapples with poor performance and rising volatility.

Companies raised a record-breaking $150 billion through US IPOs last year, but many of them have struggled to maintain investor enthusiasm after completing their listings.

Around two-thirds of businesses that went public in 2021 ended the year trading below their offering price, with some sliding further during a stock market sell-off this month.

On Wednesday Justworks, a software company poised to go public this week, said it would postpone its IPO owing to the recent volatility.

“The markets are turbulent,” TPG chief executive Jon Winkelried told the Financial Times. “This IPO was a high-quality institutional book from a company that’s highly profitable and has been around for 30 years. It’s just a different part of the IPO market.”

In going public, TPG is preparing to dramatically expand its platform, which has $109 billion in assets, by launching new funds and investment products and striking acquisitions. TPG raised $1 billion in the IPO.

“The trend of consolidation in our industry is clearly picking up because scale is starting to matter more,” Winkelried said. “There are some other businesses in the market that are very complementary and interesting to us,” he added, citing potential acquisitions in credit and infrastructure.

Winkelried also said the listing will help the firm to grow if buoyant market conditions deteriorate.

“We sleep with one eye open,” he said, “You’ve got to set yourself up in a way where you can take advantage of opportunities when they come along and markets turn.”

Bonderman, 79, and Coulter, 62, co-founded TPG in 1992 after cutting their teeth as dealmakers working under Texas oilman Robert Bass. The firm became one of the buyout industry’s largest and fastest-growing players before it stumbled during the 2008 crisis.

TPG was refashioned as a younger generation of dealmakers focused on smaller transactions aimed at growth sectors in the global economy, such as software, healthcare and entertainment. TPG also began to branch out, launching platforms in real estate and sustainability-linked investments that now exceed $10 billion in assets.

The public listing is also being used to cement succession planning from Bonderman and Coulter. Stakes in the firm will increase for a group that oversees TPG’s investment platform. Winkelried, who was named sole chief executive in May 2021, is set to join Coulter and Bonderman as a controlling shareholder through a class of supervoting shares.

By 2028, TPG will dissolve the controlling shareholder group so that it carries a single class of stock, which would qualify it to join the S&P 500 stock index.

Coulter characterised the listing as the culmination of a decade of watching peers in the industry go public, then adapting the firm’s structure to suit public market investors.

“We basically waited and learned from what’s been going on in the industry,” Coulter said, citing TPG’s decision to list as a corporation instead of a partnership, and restructuring its public financials towards management-fee-based earnings that currently garner a high multiple in the marketplace.

“We’re coming to market at a moment with our governance plan very clearly laid out and a model that we think fits [public markets],” he said. “We suspect others will be after us.” – Copyright The Financial Times Limited 2022 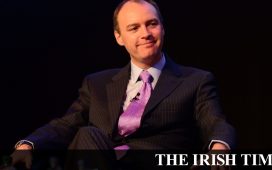 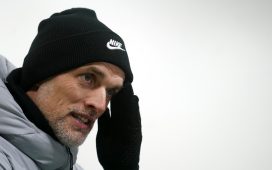 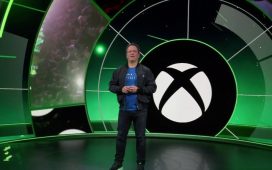 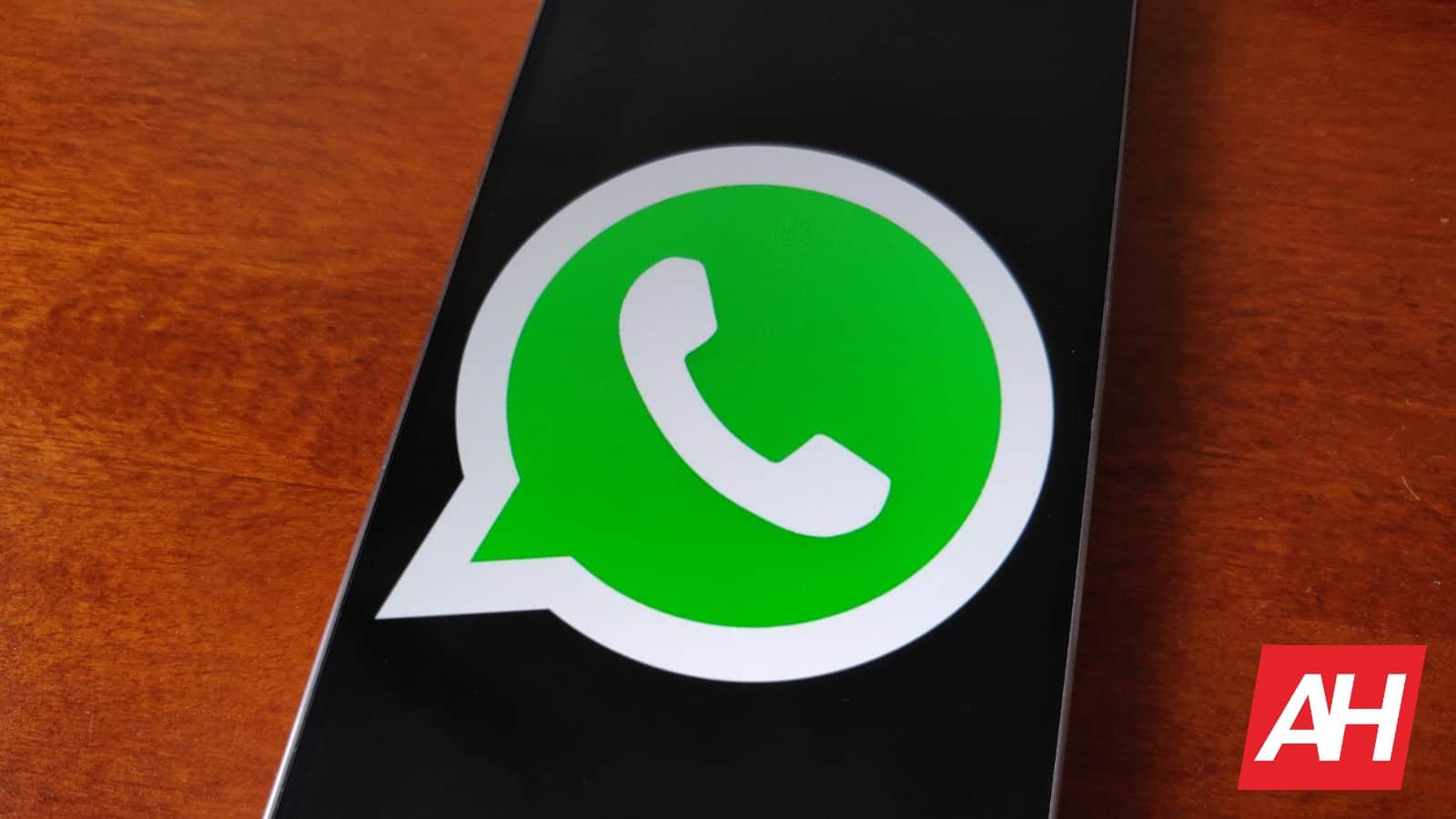 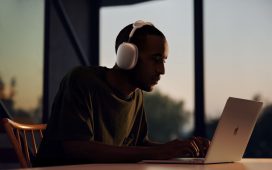