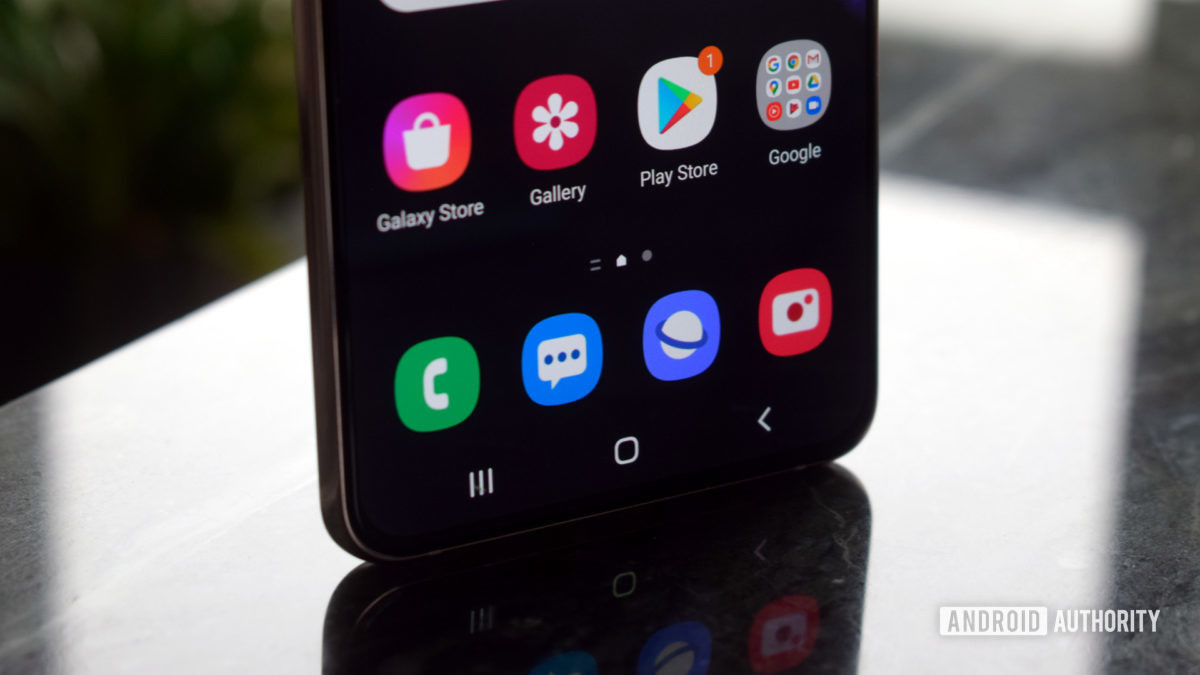 Apple just released iOS 14.5 with a much-debated privacy feature — App Tracking Transparency. For those of you who aren’t familiar with it, the feature gives iPhone users much more control over how apps track them across the web and apps from other companies.

Each app that requests tracking data will show up under a dedicated tracking menu. This will give iPhone users a choice to toggle on or off tracking permissions for individual apps. If users opt out of app tracking, Apple will revoke the app’s access to its Identifier For Advertisers (IDFA). This will restrict the app from sharing data about user activity with third parties for ad-targeting purposes. 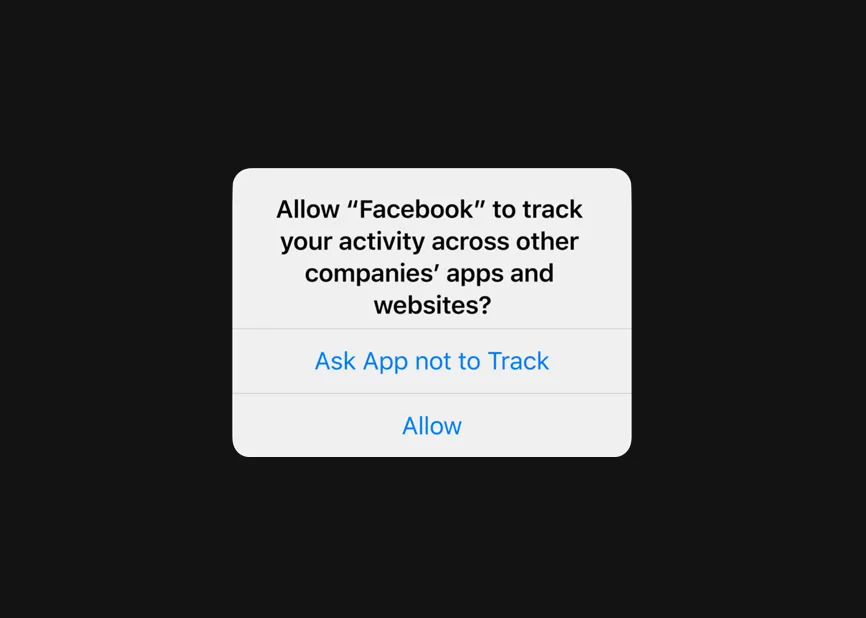 There will also be a pop-up that’ll appear when users open an app that tracks them (see image above).

The final goal is to give users the ability to make more informed choices about the apps they use and the permissions they grant to those apps. It will also help cut out unnecessary ads that users see across the web. Facebook, for instance, has code embedded in millions of apps to collect data and target ads at people.

However, the anti-app tracking feature might also reduce the number of personalized ads that some people find helpful.

Google is also rumored to be working on a less stringent version of this policy. But given that it clocks more than $100 billion annually by helping partners target ads at Android users, we’re not sure if the company will ever take as stringent an approach as Apple. The Cupertino company’s implementation is so strict that if developers don’t comply, their apps can be booted from the App Store.

Keeping all this in mind, would you want Android to also implement a similar App Tracking Transparency feature? Take our poll above and let us know your thoughts in the comments section below.