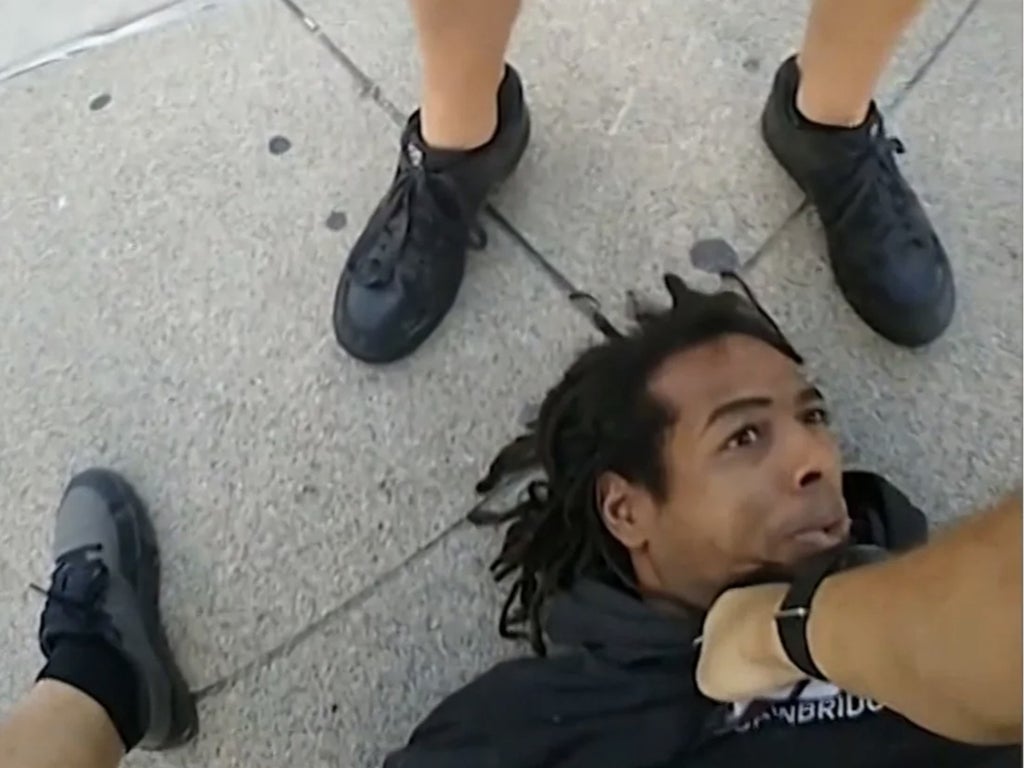 A police officer has been charged after bodycam footage appears to show him stomping on a Black man’s head in Indianapolis, Indiana.

The white officer, 43-year-old Sergeant Eric Huxley, has been charged with two felonies after the Indianapolis Metropolitan Police Department released footage this week. Sgt Huxley has spent 14 years on the police force and has now been charged with official misconduct and battery with moderate bodily injury.

Video footage appears to show that Sgt Huxley stomped on the head of a handcuffed homeless man, 39-year-old Jermaine Vaughn, during an arrest. The officer’s actions are also being investigated by federal authorities. On 24 September Mr Vaughn was handcuffed on the ground when another officer’s body camera appeared to capture the moment when Sgt Huxley moved towards Mr Vaughn and used his left foot to stomp on his head.

Police Chief Randal Taylor said on Tuesday that Sgt Huxley’s actions were “outrageous” and “totally uncalled for”. The department has said that Sgt Huxley has been suspended without pay and that Chief Taylor will recommend that he be removed from the force.

“I’m upset. It hurts me to see any of our officers treat someone the way that you’re going to see here shortly. No excuse for it,” Chief Taylor said referring to the bodycam video. Mr Vaughn was being arrested on suspicion of disorderly conduct. “I promised this community, and I promised our officers, that I would be transparent. That’s in good times and bad times. This is a bad time.”

Police said that they have been in contact with the FBI and the office of the US Attorney concerning the case. 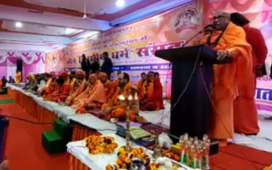 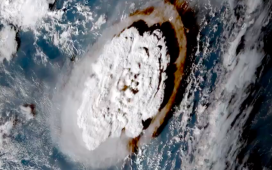 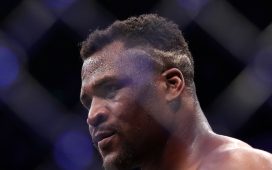