Mann focused on some of the biggest camera upgrades with the ‌iPhone 12 Pro‌, including the upgraded Wide lens, Ultra Wide Night mode, and LiDAR autofocus, across a range of conditions and environments. 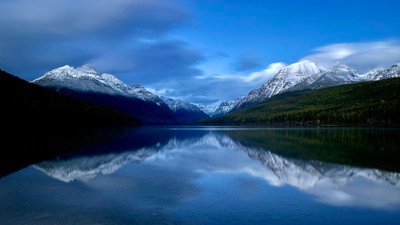 The upgraded 26mm Wide angle lens with a f/1.6 aperture performed better in low light, according to Mann. In a 30-second exposure shot with almost no visible light (above), he found that Night mode and the Wide lens worked extremely well together.

When investigating the new seven-element Wide lens for better edge-to-edge sharpness, Mann shot images with lots of detail in the corners of the frame, but did not see better results than on the iPhone 11 Pro. 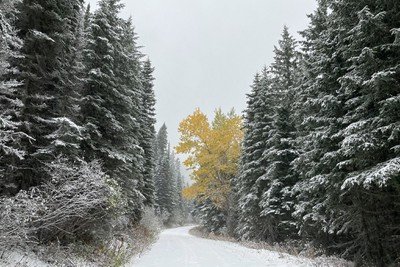 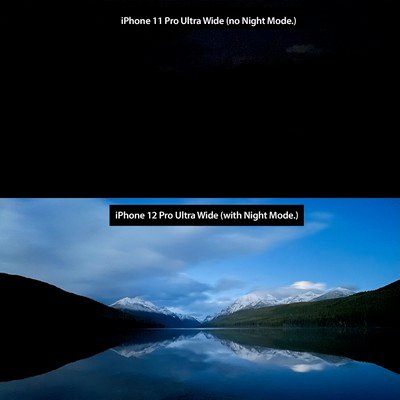 He found that the low-light improvements to the Ultra Wide also made indoors photography with the lens much more viable and crisp. 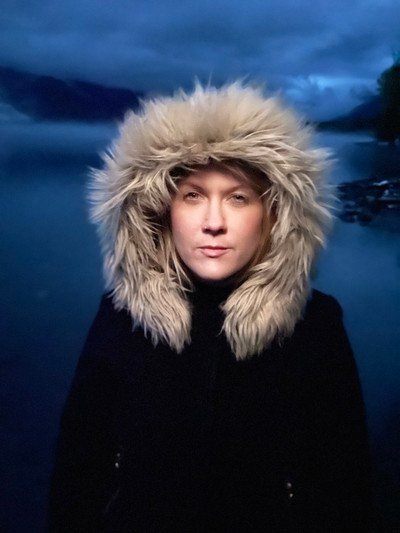 Mann found that the LiDAR Scanner significantly improved low-light portraits, with the focus locking to the subject’s face and creating an accurate depth map where needed.

Elsewhere, Mann praised a range of minor software improvements. In particular, he appreciated that it is now possible to lock exposure adjustment without it reverting to auto mode every time a picture is captured or when switching between lenses. This allows the ‌iPhone 12 Pro‌ to behave much more like a manual camera.

See Mann’s full report for more images and additional information about the technical capabilities of the ‌iPhone 12 Pro‌’s camera setup.