By Andy Dolan for the Daily Mail

Electric vehicles can be more expensive to fill up on the open road than their petrol and diesel equivalents as the cost of utilities continue to spiral.

Pricing structures at national charging networks mean that fees can be three times more than refuelling with fossil fuels on a mile-for-mile basis, given the greater ranges of petrol and diesel cars.

The Daily Mail found that the new Kia Niro EV would cost £51.19 to charge from empty with the Osprey network for a quoted estimated range of 285 miles.

The new Niro (mild) hybrid petrol variant would cost £64.70 to fill from empty at the current average UK petrol price of £1.54/litre. Although that is more than the electric vehicle (EV), it can cover more than double the range, making it cheaper mile for mile. 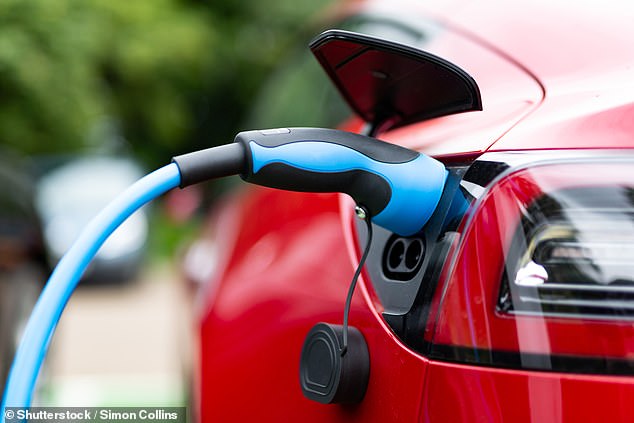 But the figures do not mean that electric vehicles are generally more expensive to run as most drivers mainly charge at home, which is usually much cheaper, and use roadside chargers only for top-ups on longer journeys. EVs also have fewer moving parts, making them less likely to break down and cheaper to service.

But with an estimated 40 per cent of the public not having access to a driveway for easy home charging, the rising cost of public charging will cause concern in Whitehall ahead of the 2030 ban on sales of new internal combustion engine vehicles.

The Mail’s research comes after AutoTrader reported a drop in new EV inquiries amid the cost of living crisis. They accounted for 19 per cent of inquiries sent to dealers in November, down from 27 per cent in June. 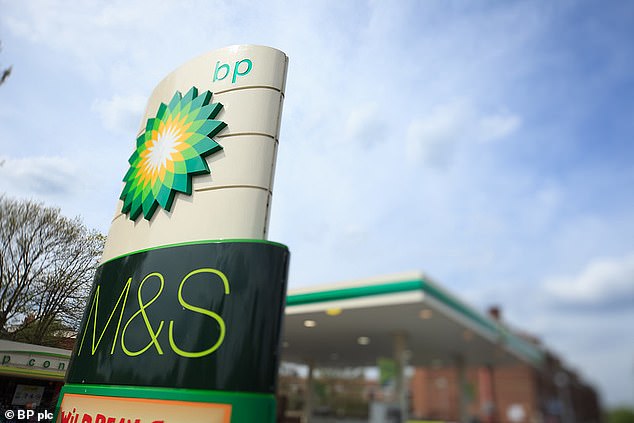 Pricing structures at national charging networks mean that fees can be three times more than refuelling with fossil fuels on a mile-for-mile basis, given the greater ranges of petrol and diesel cars (file image)

Ginny Buckley, founder and chief executive of EV motoring website Electrifying.com, said a VW ID.3 would still be 47 to 88 per cent cheaper to charge at home compared to refuelling a petrol equivalent at a forecourt.

She pointed out that destination chargers at supermarkets or public car parks are often cheaper than the ‘rapid’ or ‘ultra-rapid’ units found on the roadside.

Ms Buckley added: ‘It’s at ultra-rapid chargers that drivers will see the biggest difference; if the cost is above 64p/kWh, driving an average-sized petrol car starts to become cheaper.

‘However, most drivers will only use the most expensive chargers like these for “get me home” top-ups rather than full charges.’

Last year Chancellor Jeremy Hunt said battery vehicles will no longer be tax exempt. From 2025, zero-emission cars registered from April 2017 will pay the £10 lowest rate in the first year, then move to the £165 standard annual rate.