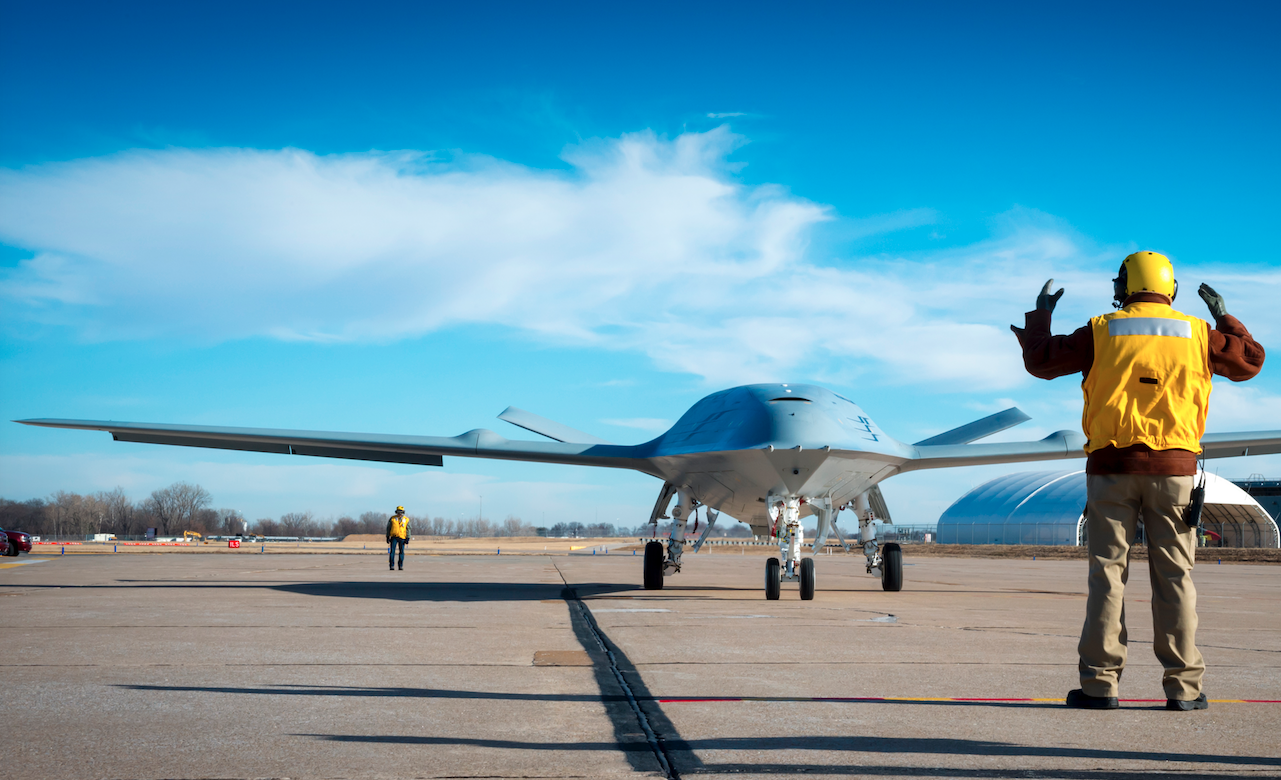 SAN DIEGO, Calif. — Though the Pentagon is accelerating how it buys unmanned and artificial intelligence systems, leaders want to move faster still in acquiring what the Defense Department considers key future technology.

Alan Shaffer, deputy under secretary of defense acquisition and sustainment, said it’s largely an “urban legend” that companies don’t want to do business with the Pentagon but conceded there’s still a great mismatch between how long it takes to write and approve requirements and how quickly technology is developed and made ready for fielding.

Defense Secretary Mark Esper, accompanied by Shaffer and several of his staff, met with large companies like Boeing, small companies like 2015 startup Shield AI, government-led efforts like the team supporting the Sea Hunter unmanned surface vessel and more last week in Southern California to hear how unmanned and AI are supporting the Navy and the joint force. During the same trip, Esper made repeated remarks about how unmanned systems would play a significant role in the future of naval surface and aviation operations.

Shaffer told USNI News during the plane ride back from Marine Corps Air Station Miramar, Calif., to Joint Base Andrews, Md., that during the trip he saw “a number of systems that are in prototype moving very quickly into operations.”

Discussing the Sept. 18 meeting with Shield AI without directly naming the company, he said he saw “a very, very clever way of using small UAVs, quadcopters, to go in and surveil a building. And they have progressed to the point where you’re able to have a couple of these quadcopters work together. This went from laboratory to design into the hands of special operators and now is being used forward because the operators saw such a need for it. One of the things that struck me, again, is the mismatch between our requirements process … and fielding the capability – and in this space, in AI and autonomy, we can field capability very quickly once prototyped.”

READ  “Israeli Startups Should Not be Bailed Out” - CTech

The Navy has struggled to move quickly on its unmanned systems introduction for a variety of reasons. On the aviation side, early attempts to introduce carrier-based unmanned aerial vehicles unraveled around 2015 after disagreements over what missions the UAV should conduct. The MQ-25 Stingray UAV program started in 2016 still won’t be fielded until perhaps 2024, though it’s meant to learn early lessons about operating and sustaining UAVs on a carrier that could help speed up the development and fielding of future carrier-based UAV programs. 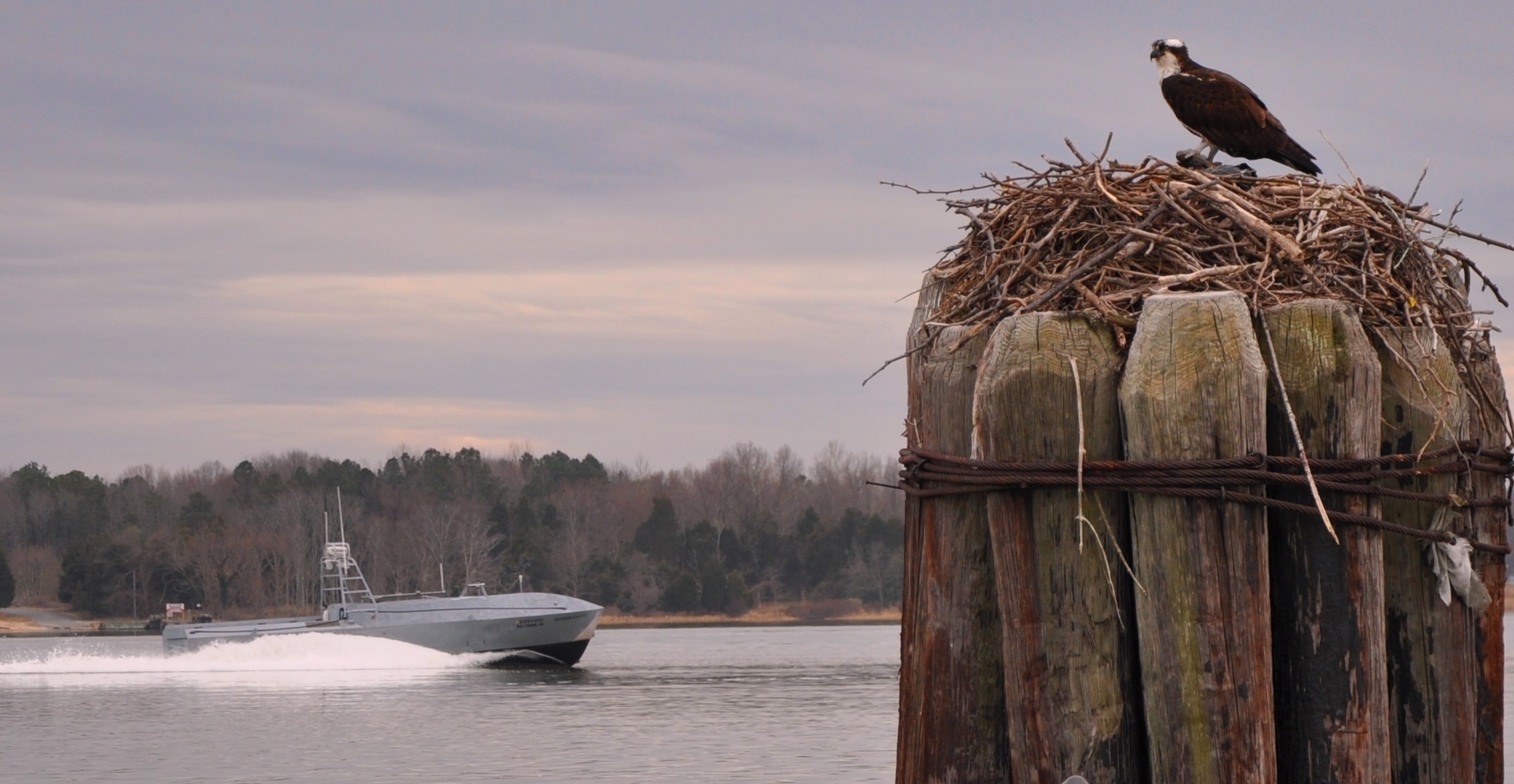 On the USV side, the Navy has an aggressive plan to buy and test prototype vessels before shifting to program-of-record acquisition, but Congress has hit the brakes on the plan due to concerns over the maturity of the technology and the fidelity of the Navy’s concepts for employing them.

Asked if he shares Congress’ concerns over maturity after visiting with industry, Shaffer said more broadly that “it’s not just Congress that’s having trouble keeping up. It’s also some of our standard acquisition processes and requirements processes. So the leadership – Secretary Esper, Secretary [Ellen] Lord, other people – are trying to get much more agile – [Vice Chairman of the Joint Chiefs of Staff Gen. John] Hyten – with the requirements process; they’re trying to dramatically shorten the process time because we’re now in tech space that’s moving very quickly, in a matter of a year or two years, and yet we have requirements processes that take two years to develop,” he said.

Shaffer noted that Lord, the under secretary of defense for acquisition and sustainment, had codified a Middle Tier of Acquisition process “so we can now go out and actually buy things in under five years without requirements, if they sign up to field it within, or have it prototyped, within five years.”

“So we’re starting to see some processes. We in the department have to get quicker, we have to work with Congress to give us the ability to move more quickly, and they have to let us do it,” Shaffer said.
“And we have to keep working with Congress to make them understand we’re faced now with the competition of great powers and people who are moving faster than we are.”

Asked if he came away from the industry meetings with any ideas for how the Pentagon can bring in unmanned and AI technologies faster, he told USNI News, “interestingly, I came away after the industry lunch on Wednesday thinking that we have to go back and look at the progression of Small Business Innovative Research. So you can go phase 1 to phase 2 to phase 3 very quickly, and phase 3 you can award a contract without having a competition because the competition was held in phase 1 and 2. And yet, we don’t make enough use of that to field capability, especially in these areas that are moving very quickly. So I took that as a takeaway to go back and see if we can move faster in that space.”

Harley-Davidson is getting into the electric bicycle business – TechCrunch

'India can provide teachers to the world, just like software engineers,' says Byju Raveendran as he plans to t – Business Insider India

Microsoft Edge gets a tab navigation feature you won’t find in...