Home Computing PC market shows no sign of slowing down 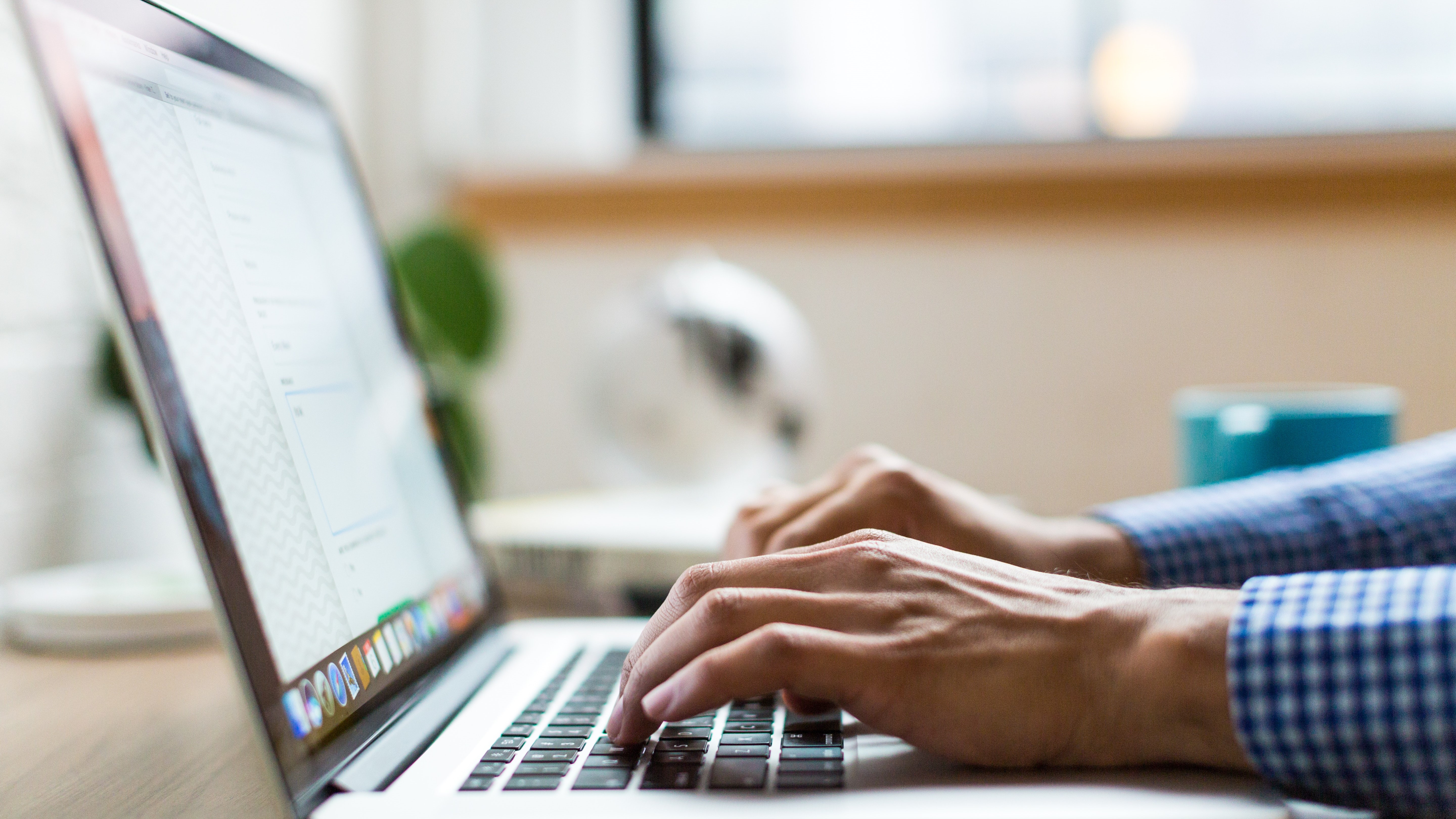 In fact, sales have increased so much that the PC market recorded the fastest year-over-year growth since the research firm first began tracking PC shipments all the way back in the year 2000.

Although Gartner doesn’t include Chromebooks in its traditional PC market results, shipments of these devices grew by three digits in the first quarter of 2021 when compared to a year ago. This growth was primarily driven by educational institutions investing in new devices. When combined with Chromebook sales, the total worldwide PC market grew by 47 percent year-over-year.

“This growth should be viewed in the context of two unique factors: comparisons against a pandemic-constrained market and the current global semiconductor shortage. Without the shipment chaos in early 2020, this quarter’s growth may have been lower. However, semiconductor shortages are now adversely affecting the supply chain once again, with shipment lead times for some PCs extending to as long as four months. While this may lead to lower shipment numbers, it is still reasonable to conclude that PC demand could remain strong even after stay-home restrictions ease. Moving forward, vendors and suppliers will be closely balancing the need to meet underlying demand without creating excess inventory.”

The top three vendors in the global PC market remain unchanged from the previous quarter with Lenovo maintaining the top spot by shipments followed by HP, Dell, Apple, Acer and Asus. While all of the top six vendors experienced double-digit growth, only Dell did not gain market share when compared to a year ago.

Lenovo recorded 42.3 percent year-over-year growth which was led by increased shipments of desk-based PCs fueled by high demand in China. The Chinese PC vendor also appeared to have a better handle on its supply chain as a higher percentage of its PCs are manufactured in-house when compared to other vendors.

Following two consecutive quarters of decline, HP was able to achieve strong year-over-year growth of 34.6 but the company performed even better in Latin America where it recorded over 60 percent year-over-year growth. According to Gartner, it’s worth noting that HP’s strong growth is directly tied to its decline during Q1 of 2020 as the company was the hardest hit by the supply chain disruption among the top three vendors at the time.

Of the top six vendors, Dell experienced the slowest growth but this is due to its focus on business laptops and business PCs which did not experience the same growth as the consumer PC market.

Your old phone numbers could come back to haunt you

Twitter starts testing Tip Jar for some users &ndash; but what is it&quest;

Microsoft may have discovered the least convincing phishing scam yet

Bank of Ireland paves way for negative rates on accounts with...