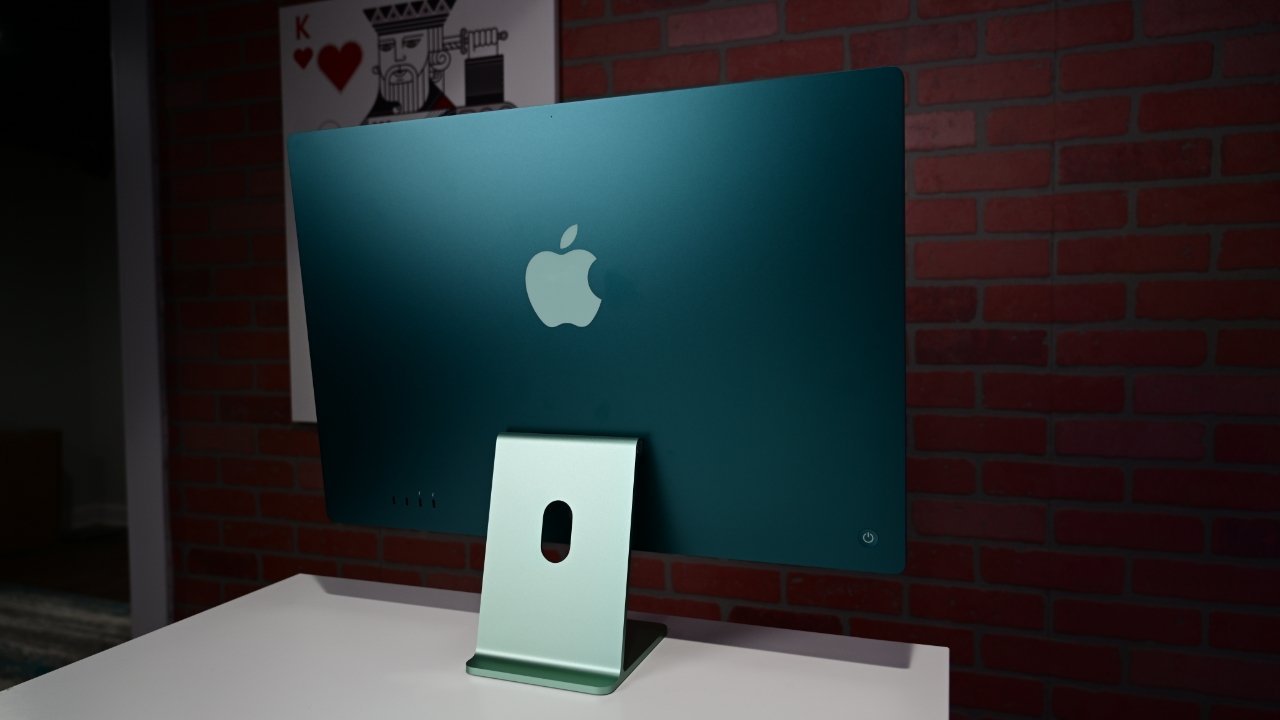 Last quarter, worldwide sales for all PCs manufacturers were down almost 30% versus the 2021 holiday quarter — but Apple’s fell only 2.1% in a quarter without any new Macs.

IDC has previously had mixed success with reporting Mac shipments, and iPhone sales, but its latest Tracker report is based on data from global sales of computers.

According to its figures, overall shipments for what it describes as “traditional PCs” in the holiday quarter of 2022 were down 28.1% at 67.2 million. Despite that, the annual figure for 2022 was still above pre-pandemic levels at 292.3 million PCs.

Apple declined 2.1%, having shipped 7.5 million Macs in the fourth calendar quarter of 2022 compared to an very close 7.7 million in the same time period in 2021. Apple had no new fall-quarter Mac release in 2022, for the first time in years.

The industry is still in the throes of a post-pandemic decline, though, which as seen companies struggling to get users to upgrade.

“Average selling prices (ASPs) across many channels also fell as excess channel inventory over the course of the past few months triggered discounting in an effort to spur demand,” Jitesh Ubrani, IDC Mobility and Consumer Device Trackers research manager, wrote. “Despite these efforts, inventory management of finished PCs as well as components will remain a key issue in the coming quarters and has the potential to further affect ASPs.”

“Consecutive quarters of declines clearly paint a gloomy picture of the PC market, but this is really all about perception,” wrote Ryan Reith, vice president of the same IDC group. “2021 was near historic levels for PC shipments, so any comparison is going to be distorted.”

“There’s no question when we look back at this time that the rise and fall of the PC market will be one for the record books, but plenty of opportunity still lies ahead,” continued Reith. “We firmly believe the market has the potential to recover in 2024 and we also see pockets of opportunity throughout the remainder of 2023.”

IDC cites the approaching end of support for Windows 10 as a motivator for business to upgrade. That has not motivated businesses much in the past, plus Microsoft will support that OS until October 2025.

The market intelligence firm believes there is also “a building refresh cycle,” though again for businesses, as consumer buying “remains a wildcard for 2023 and beyond.”