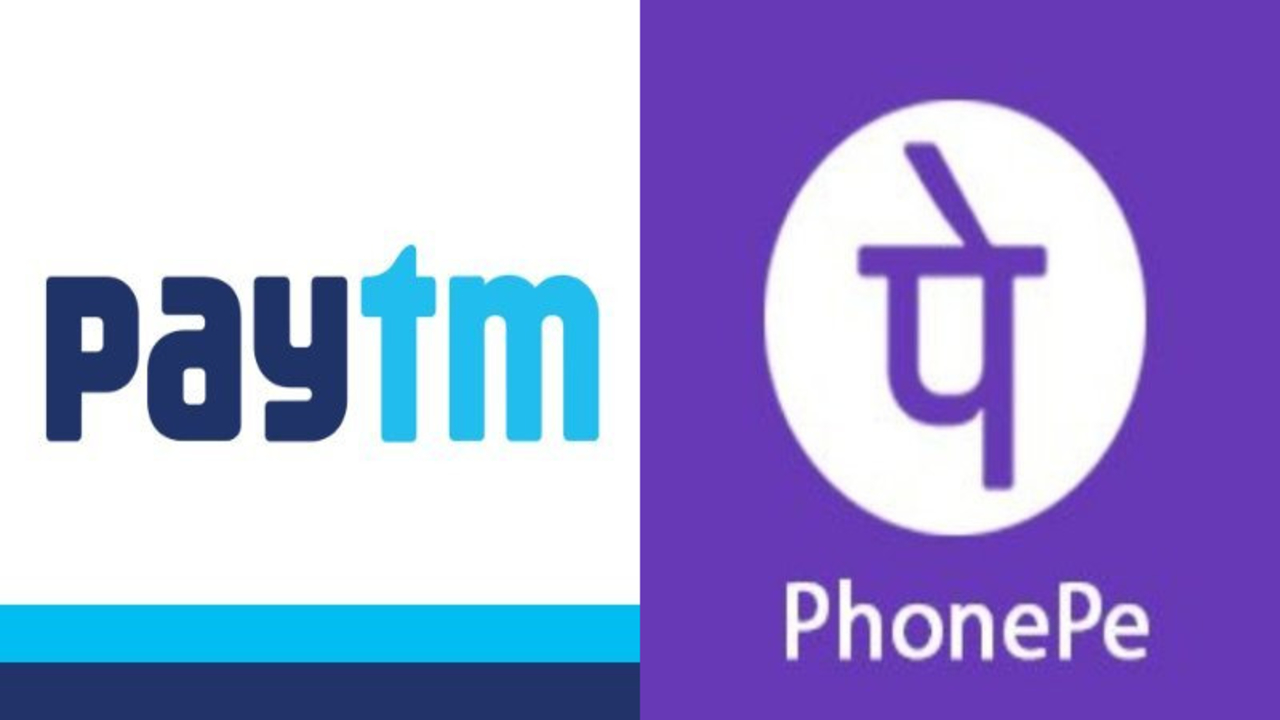 India’s dominant digital payment app PayTM suddenly went off Google’s Play Store and reappeared last Friday. However, Google did not reinstate its fantasy cricket app PayTM First Games on grounds that it violated its policies on gambling. Now, India’s most valued start-up is getting support from its rivals like PhonePe in this battle.

PhonePe, which is based on India’s unified payment interface (UPI), went live in 2016 and currently has more than 210 million users who can access its services in 10 Indian languages besides English. The company believes that India needs to provide more teeth to its anti-competition laws so that natural monopolies take cognisance of the issues and respond back within a certain timeframe.

A good fight to fight

When you reach a 95% monopoly situation, what is the rule of engagement in the market you play in is the question to ask, says Sameer Nigam, co-founder and CEO of PhonePe. “I think this is where our laws are falling short, our CCI (The Competition  Commission of India) is falling short.”

A report published in the Economic Times quotes Nigam as saying that he had not spoken to PayTM founder Vijay Shekhar Sharma yet, though the answer lay not in ganging up for a fight but in collaborating to create an alternative to Google in India. “We have really good such as the Indus OS in India MapmyIndia app, but how do we as an ecosystem shape these up,” he says.

While removing the fantasy game app just before India got hooked on to its annual cricket jamboree called the IPL, Google had claimed that its policies did not allow any online casinos or support unregulated gambling apps that facilitate sports betting, including fantasy sports in India.

PayTM squarely accused Google of “arm-twisting” it to get its cash-back scheme off the store front, even though Google Pay ran a similar one. “We maintain that our cash-back campaign was within guidelines, as well as all laws of the land. We did not break any rules and there was no violation. It is not related to gambling in any manner whatsoever,” PayTM said in blogpost.

Given the confusion, PhonePe’s Nigam says while monopolies are a natural outcome of a great idea, the challenge with Google is that every time an app gets taken down, developers seek a hearing which seems to go into a sink-hole. “We’ve had one from Apple in the past, and we got a response from their policy team within 48 hours,” says Nigam claiming that this is where Google needs to learn.

But the question is would they really care? Android accounts for more than 95% of India’s smartphone market through its associations with several phone-makers. So, it is a good fight to fight, says Nigam.

What is project management? (Redefined for 2021)

Facebook is working on a neighbourhood style system similar to Nextdoor