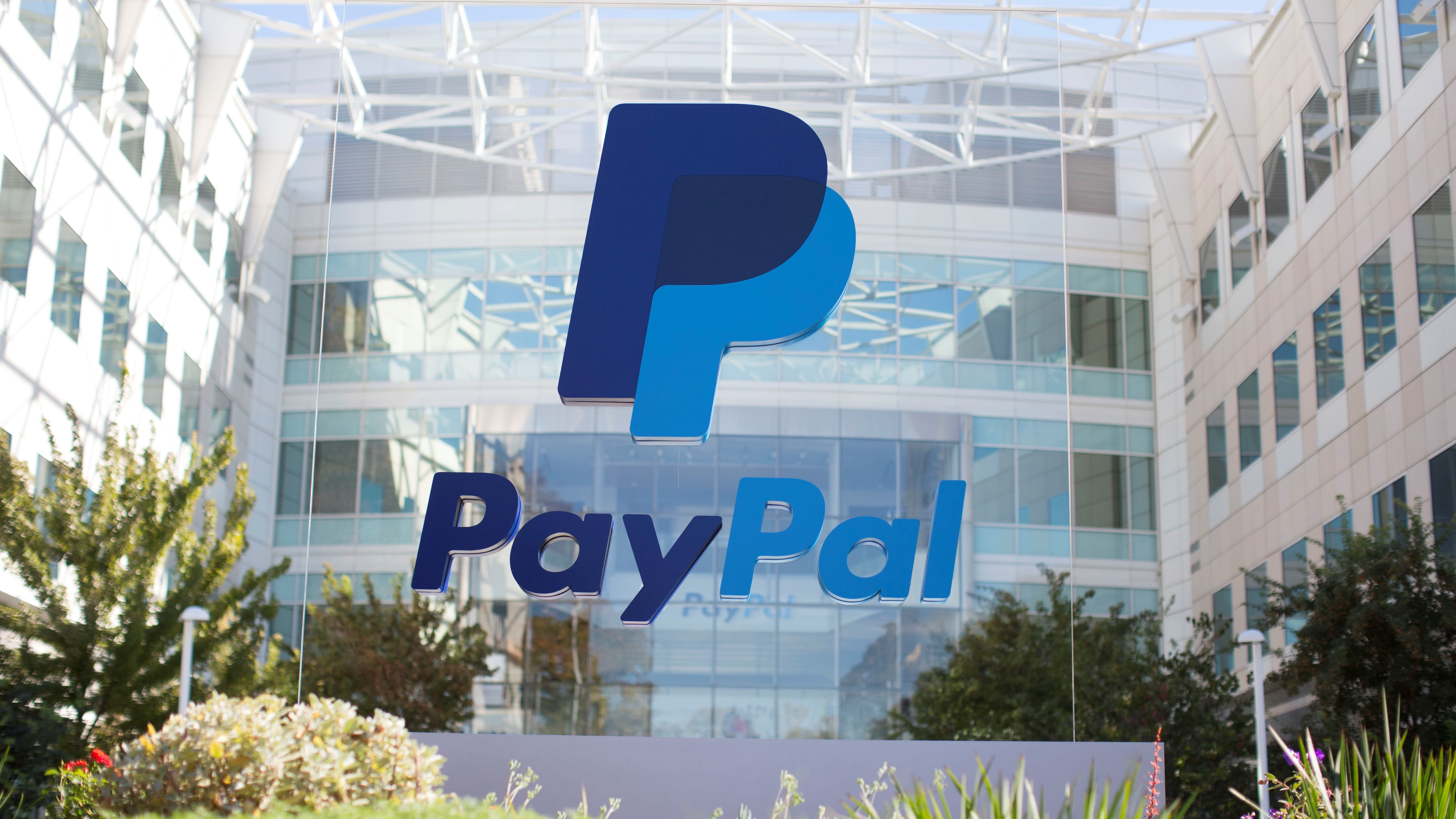 PayPal has announced that it will now facilitate transactions in Bitcoin, with the buying, holding and selling of Ethereum, Bitcoin Cash and Litecoin will also be supported.

Bitcoin and a handful of other cryptocurrencies have been in circulation for a number of years now, and they are part of a broader transition that has seen the financial services arena increasingly embrace digitalisation. In fact, many banks are now planning to issue their own digital currencies.

“The shift to digital forms of currencies is inevitable, bringing with it clear advantages in terms of financial inclusion and access; efficiency, speed and resilience of the payments system; and the ability for governments to disburse funds to citizens quickly,” Dan Schulman, president and CEO of PayPal, explained. “Our global reach, digital payments expertise, two-sided network, and rigorous security and compliance controls provide us with the opportunity, and the responsibility, to help facilitate the understanding, redemption and interoperability of these new instruments of exchange.”

Initially, the use of cryptocurrencies will be limited to US account holders, but a roll-out to international markets is planned for early 2021. In addition, PayPal has published a selection of educational materials to ensure that anyone interested in the cryptocurrency ecosystem can fully acclimatise themselves before taking any unnecessary risks.

Increasing the utility of cryptocurrencies within the digital commerce sphere is one of PayPal’s major ambitions. One of the problems facing owners of Bitcoin, Ethereum and other cryptocurrencies is that it is quite difficult to use them. By effectively turning them into another funding source within the PayPal digital wallet, this problem doesn’t seem quite so significant.

PayPal has also partnered with various other organisations exploring the crypto ecosystem, including Cambridge Blockchain and TRM Labs, in order to better explore the potential use cases for cryptocurrencies.

AliExpress among 43 more Chinese apps banned: How will it impact Indian small businesses?

How to get 'blue tick' on Twitter? New guidelines in place

cPanel and WHM hit by a serious security flaw

There may be no further Windows 10 updates this year

Nasa is ‘struggling’ and unlikely to make its 2024 Artemis mission...