Paragon’s Backup & Recovery 17 Community Edition (CE) is the free version (and teaser) of the company’s masterful, but somewhat misleadingly monikered Hard Disk Manager software. (The latter is, of course, a hard drive manager with the imaging capabilities CE lacks, but the name doesn’t really hint at its prodigious backup capabilities.)

But while Backup & Recovery CE is free, it’s also extremely capable at file-level backup. It leverages common ZIP compression (optional) and Microsoft virtual hard disks (optional) for storage so you don’t necessarily need the program to browse and restore your data.

Even better, as far as I could tell, you’re nagged to spend money only if you click on a feature that’s exclusive to Hard Disk Manager. And to be honest, it’s more of a hint than a nag. Nicely low-key, Paragon. Now if only the disaster recovery had worked as advertised.

This review is part of our ongoing roundup of the best backup software. Go there for information on competing products and how we tested them.

Backup & Recovery CE features one of my favorite interfaces. When you’re creating a backup job, it steps you nicely through the process. That’s hardly unique; however, once you’re through creating a backup, there are links to various settings in the backup summary shown the main page. Sweet.

That said, while I described Backup & Recovery CE as easy, it doesn’t hold your hand through the file selection process. It’s either back up your entire computer (all internal drives), or select files manually. In other words, there’s no automated selection of music, video, business files, etc. as with other programs such as Genie Timeline 10 Home.

While the imaging and whole drive/partitions functions that are present in Hard Disk Manager are disabled, all the options the average user will need for file backups are active: compression, post-backup notification and verification, logging, backup retention policies (days, # of backups, out of room), as well as full, incremental (all data since last backup), and differential (all data since last full backup) backups. You may also back up to network locations, which is not always a given in the free backup-software realm.

The logic stems from full backups restoring faster, with incremental (really fast) and differential (fast) backups saving time during the backup phase, which occurs far more often than restoration (hopefully!), where they slow the process.

While Backup & Recovery CE doesn’t do raw file backup (simply copying files to a new location), you can back up to a non-proprietary container format. In this case, the VHD/VHDX virtual hard drives that you can mount using Windows and a host of virtual machine programs running on just about any operating system. This assures that you’ll be able to restore your data far into the future—even if Backup & Recovery no longer exists.

Paragon also offers its own proprietary PVHD format, which adds features such as backup splitting, password protection, and the previously mentioned compression. Of course, you’ll then need a Paragon program for restore operations. Which format you choose, all boils down to whether you want efficiency/security or fool-proof compatibility. Your choice, or use both. (VMWare virtual hard disks are supported as well, for fans/users of that format.)

Backup & Recovery CE uses the Windows Scheduler to run backups. I heartily approve. Many programs install their own scheduler, which to me simply means another unnecessary program running in the background sucking up CPU cycles. Yes, we have processing power to spare these days, but using less of it is more. The minimum interval is daily, but you can also back up each time you log on or run the computer.

Paragon also provides a recovery disk, though you’ll need to surf to Microsoft’s site to download the Windows ADK and its Win PE add-on to create the boot disk. It’s hardly rocket science, but it’s not dead-easy for newcomers. The recovery disc booted fine (unlike with Genie Timeline 10 Home) but not everything proved hunky-dory. Read on.

I had no complaints about the performance of Backup & Recovery CE for plain file backup or restore. It was quick and didn’t slow down the host appreciably. I did not, however, appreciate it letting me actually close the program while a backup was in progress without so much as a peep.

Happily, the backup didn’t stop, and the process was visible in Task Manager. But there was no warning, no minimized program window, and no system tray icon to show that the process was still active. Tech support labeled this a bug. Bottom line, the backup completed, and that’s the important thing, so I’m not sweating it.

What I am sweating is the failure of the disaster recovery restore. The recovery disc, which uses the same GUI and the aforementioned Windows PE, booted fine, and the restore process proceeded apace for the first couple of partitions, but then seemingly had issues creating the actual Windows partition, noting some sort of Windows error.

I’m particularly harsh on backup software because it’s mission critical. Most users never use disaster recovery until they actually need it. That’s a hell of a time to find out it doesn’t work.

The data is still contained in the backup, and easily accessible by other means, but if you experience a similar glitch, you’ll have to reinstall Windows before recovering your data. It also means reinstalling programs.

As it stands, however, I’m forced (happily) to recommend our actual Editor’s Choice, R-Drive Image, as the best choice for disaster recovery. It’s fast and extremely reliable, though not free. If you’re interested only in file backup and intend to reinstall Windows in case of system failure (I quite often make this choice), the Backup & Recovery Community Edition is a great choice. 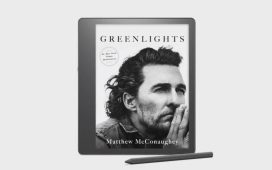 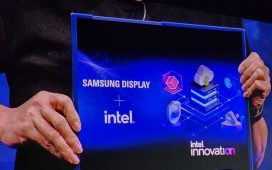 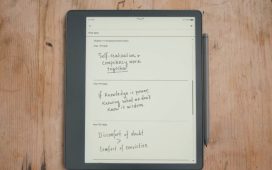 Amazon Kindle Scribe is the first Kindle you can write on 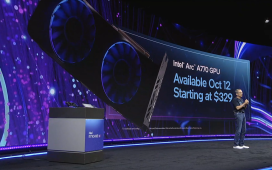 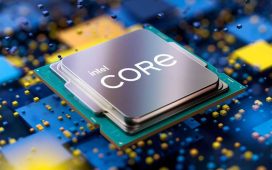 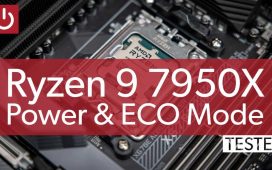 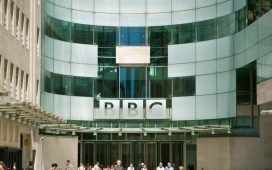 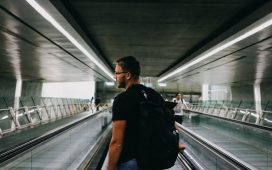 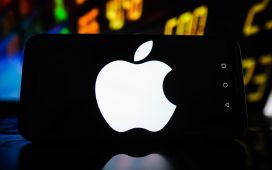 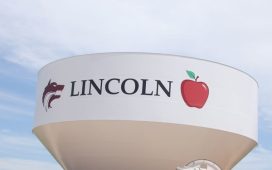