The series based on the eponymous Playboy magazine article by Joshuah Bearman (Argo) tells the extraordinary, hilarious, almost-too-good-to-be-true story of how Newton relied on his best friend, Bert Schneider (Nivola), the Hollywood producer behind Easy Rider, to elude a nationwide manhunt and escape to Cuba while being pursued into exile by the FBI.

Menchaca is set for the series regular role of Agent Sydney Clark. A former lawyer and Vietnam vet from Oklahoma, Clark lives undercover as a dirty hippie while pursuing Newton, who is wanted on charges of killing a teenage prostitute.

NAACP Image Award winner Janine Sherman Barrois (Claws, The Kings of Napa) is serving as The Big Cigar‘s showrunner. Jim Hecht (Winning Time: The Rise of the Lakers Dynasty) wrote the show’s first episode, with Cheadle directing and exec producing the first two. The show hails from Warner Bros. Television, where Barrois and her Folding Chair Productions are under an overall deal. Barrois and Hecht are exec producing alongside Bearman, Joshua Davis and Arthur Spector (Little America) through their production company Epic, a division of Vox Media Studios.

Menchaca is represented by APA and TMT Entertainment Group. 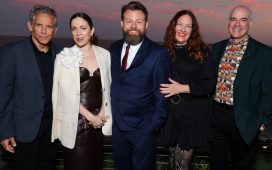 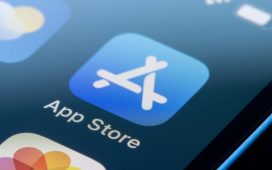 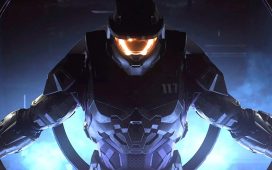 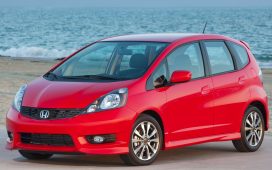