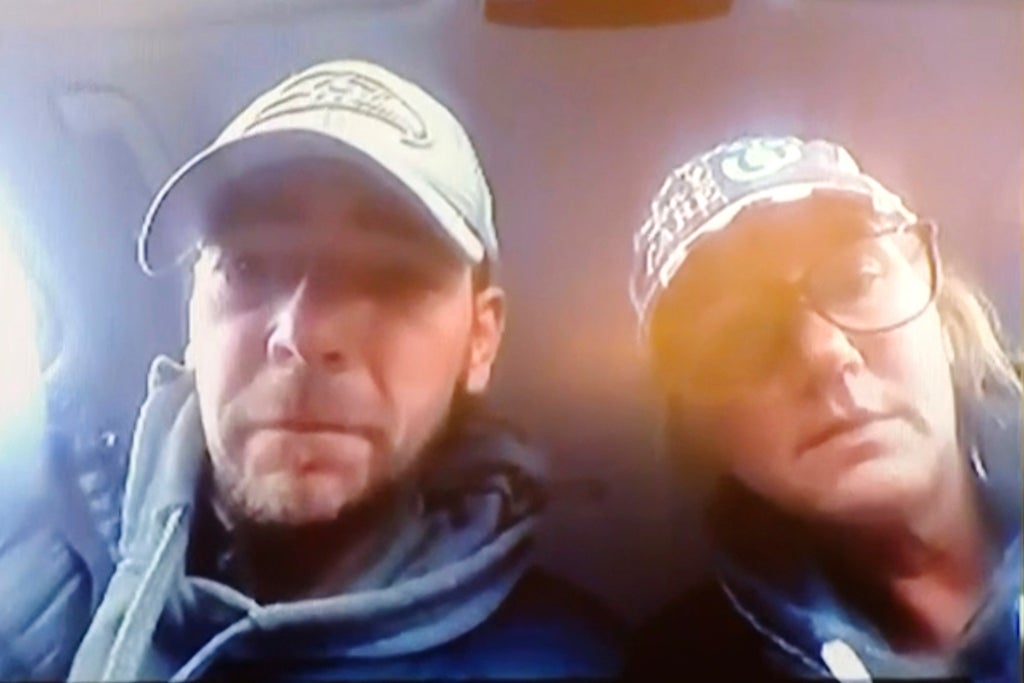 The parents of Ethan Crumbley, the suspect in the Oxford High School shooting, were arrested early Saturday in Detroit, officials said.

James and Jennifer Crumbley were charged Friday with four counts of involuntary manslaughter over the shooting their son, Ethan, is accused of carrying out on Tuesday, when four students were killed and seven others wounded at Oxford High School.

The Crumbleys were found on the first floor of an industrial building on Bellevue Street , near where their vehicle was found overnight, a Detroit Police spokesperson said. 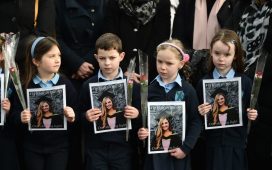 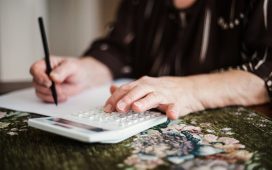 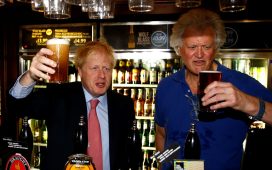