Origin PC has launched its new EVO15-S gaming laptop and the NT-15 workstation laptop, both powered by Intel Core 10th Gen Core processors featuring up to 8 cores and 16 threads.

These laptops come just in time for people sheltering in place for work and play. Both laptops feature thin-and-light bodies, and they ‘re the first from Origin PC to use the latest Core processors.

The EVO15-S and the NT-15 have an Intel Core i7-10875H 8-core processor, with a 5.1GHz clock speed with Intel Max Turbo technology. It also has an Nvidia GeForce RTX Super graphics card with real-time ray tracing. It is upgradeable to a high-end RTX 2080 Super graphics card, and you can add up to 64GB of RAM to the EVO15-S or NT-15 laptops to run multiple programs at once.

There are multiple display options available for the EVO15-S and NT-15, including a 240Hz 1080p display ideal for competitive multiplayer games. Additional screens can be connected to the laptops via HDMI, Mini DisplayPort, and a Thunderbolt 3 port. 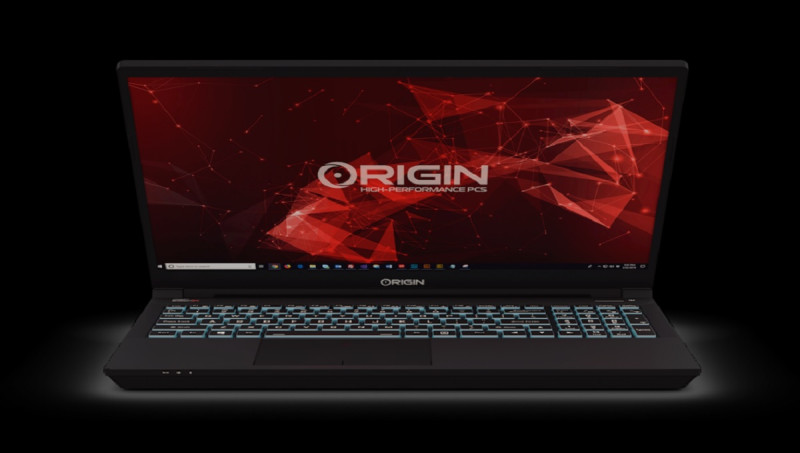 Above: Origin PC EVO15-S has RTX graphics and the latest Intel processor.

Origin PC CEO Kevin Wasielewski said in a statement that the EVO15-S is exciting because it has next-gen tech, improved battery life, and the best screen the company has offered for both gamers and professionals.

READ  The best SNES emulators for 2020

Videogame Stocks Are Multiplying. How to Play the Boom. – Barron's

Middle East and Arab Animation, VFX & Video Games Market Report 2021-2025: The Industry has the Potential to Emerge as an Engine of Growth...

Vicarious Visions’ merger with Blizzard is bad for gamers