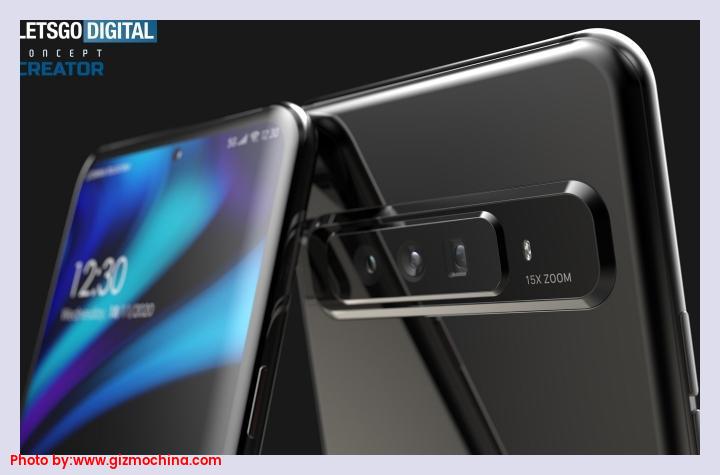 Guangdong OPPO Mobile Telecommunications had filed for this new smartphone design patent in July and it got approved and published recently, reports LetsGoDigital. According to the patent documents, this OPPO smartphone design includes a curved display on the front with a centred punch-hole.

The back of the handset houses a horizontally aligned triple camera setup. The original sketches do not have any text, but the 3D renders include ’15X ZOOM’ lettering below the LED flash.

Earlier, the company applied for a new trademark with the European Union Intellectual Property Office (EUIPO) for an upcoming Reno series smartphone, and it may be called the Reno Glow.

The Reno Glow could be related to a new camera system with better voice controls, although that is just speculation at this point.

The “Glow” could also be in reference to a better display with a higher refresh rate panel on QHD displays with even higher maximum brightness.

Disney Plus: Everything to know about Disney's app – CNET