When Facebook removed Australian news sites from its platform last week, politicians and many media commentators rushed to outdo each other in their condemnation.

To many, the belligerent response may seem commensurate. After all, who these days is not worried about the gigantean power of Big Tech? Bringing the titans down a peg or two is surely no bad thing.

Murdoch is no David

The problem with this attitude is that this is not the David-versus-Goliath story it has been made out to be. Perhaps it might have been if the man facing off against Google and Facebook had not been Rupert Murdoch, the most powerful media mogul in the world, and an individual whose influence extends far beyond the newspapers and networks he owns.

The intention behind the Australian government’s News Media and Digital Platforms Mandatory Bargaining Code was to make online platforms, specifically Google and Facebook, pay news outlets for content that appears on their sites.

The process has been anything but transparent. The agreement Google reached with Murdoch’s News Corp has been kept strictly under wraps. All that has been said is that “significant payments” were involved. 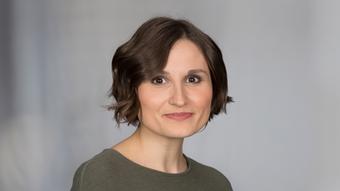 This lack of transparency may benefit Murdoch’s empire, but it is bad news for smaller publishers, who not only lack the bargaining power of News Corp but are also being denied a yardstick with which to enter their own negotiations with the search giant.

Smaller publishers at a disadvantage

The deal the Australian government eventually reached with Facebook is similarly disadvantageous for smaller publishers. The terms entitle the company to an additional round of negotiations with media outlets before government arbitration kicks in. This delay tactic is likely to produce poorer outcomes for publishers that cannot afford to risk their content being removed from the site while negotiations are ongoing.

By insisting on outlets striking individual deals with digital platforms, the Australian government is therefore ignoring the heterogeneity of the media landscape and the crucially important role digital platforms play in the survival of nontraditional, newer journalistic outlets.

The legislation has evolved since its inception. The original plan foresaw media outlets and tech companies coming to voluntary agreements on revenue sharing. But in April 2020, the lawmakers decided to make the deals mandatory. The primary reason for this, as cited in the government’s explanatory memorandum, was that existing financial weaknesses in the Australian media sector were being “exacerbated by a sharp decline in advertising revenue driven by the coronavirus.”

This argument is weak in two ways. First of all, it implies that the government’s actions are being driven by circumstance rather than principle. Second, it fails to acknowledge that a pandemic-related decline in digital advertising would be likely to have hit platforms like Google and Facebook as well. In this way, it clearly illustrates the government’s intention to protect the media industry, at the expense of another, admittedly far more economically healthy sector.

Who depends on whom?

Any law that presents digital platforms and news publishers in simple binary opposition fails to acknowledge the reality of how the internet works. In nearly all cases, the relationship is symbiotic. I would hazard a guess that overall, news sites depend more on Facebook and Google than the other way around.

Such misgivings are even shared by large and traditional publications. Last August, an editorial in the Financial Times described the Australian government’s initiative to get Big Tech to pay for news as misguided, arguing that it should not be up to governments to “try and shore up private media outlets.” 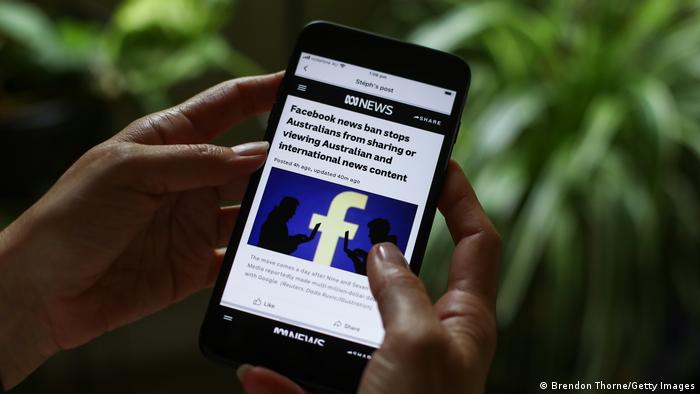 All of these shortcomings have not prevented other countries from hopping on the bandwagon. British MPs were quick to lend their support to the Australian government as it refused to be “blackmailed” by Facebook.

Maltese MEP Alex Agius Saliba told Bloomberg he considered Australia’s legislation “a positive and interesting development,” raising the possibility that there may be some appetite within the European Union to pursue a similar policy. In Canada, Heritage Minister Steven Guilbeault has already pledged to introduce comparable legislation later this year.

None of these measures will keep up with the rapidly changing realities of the internet, nor will they take into account the vast differences in bargaining power among various news outlets. Instead, they will help to reinforce existing media oligarchies and, in the worst case, silence newer voices.

All of this said, Big Tech has undoubtedly become too powerful and action is desperately needed. What many governments have so far failed to grasp, however, is that in dealing with a borderless, decentralized entity, the only workable solution is a multilateral one.

For years, the Organization for Economic Co-operation and Development has been leading negotiations among 140 countries with the aim of agreeing on a global digital tax. So far, all attempts at consensus have failed. The United States, in particular, does not want to risk angering its tech giants.

But unified, unambiguous action is the only way to regulate online titans. Unilateral attempts, confined to one sector, will not produce any meaningful change.

Big Tech can only be countered with big power.