There are growing signs that OnePlus is preparing to unveil a new mid-range phone called the ‘OnePlus Z’, something the company hasn’t really done since 2015’s OnePlus X. Here’s everything we know so far.

As mentioned, OnePlus has previously dabbled in the mid-range market, but only once. The OnePlus X aimed to instil some of that distinct Oxygen OS-goodness (OnePlus’ Android-based user experience) into a more affordable package than its sole flagship offering at the time, the OnePlus 2.

The standout inclusions were the use of an older flagship-class chipset (the Qualcomm Snapdragon 801), in place of a dedicated mid-range chip and the offering of more exotic materials in its design, with a ceramic-bodied special edition.

The OnePlus X didn’t shake up the market the way the company had hoped but its existence has left OnePlus fans wondering whether the company would ever re-tread the mid-range sector while continuing to release its bread-and-butter flagship devices.

Rumours swell every time the Chinese phone maker preps another device launch, but with the arrival of the new OnePlus 8 and OnePlus 8 Pro, there’s a greater sense than ever that a new mid-ranger might actually come to pass.

Firstly, there’s was talk of a ‘OnePlus 8 Lite’, which gave rise to the possibility of its mid-range standing. Then the name shifted to the OnePlus Z, which complements the company’s existing naming convention, based on the ‘letters instead of numbers’-based OnePlus X.

When does the OnePlus Z launch?

Once the possibility of a third OnePlus phone in the first half of 2020 was on the table, many expected it to arrive alongside the OnePlus 8 Series. Whether it was because of the effects of the global pandemic or some other reason, no such handset materialised at the April launch of the OnePlus 8, which begged the question, “if not now, then when?”

For this, we turn to Twitter-based tipster and leaker, Max J. who posted the above tweet featuring the outline of the supposed OnePlus Z with the date ‘July 2020’ positioned either side of it.

READ  The iMac will get a design refresh at WWDC, leaker claims

This seems like a smart release date on OnePlus’ part, as it gives the company a device launch mid-year, a time when its release schedule is usually quiet.

How much will the OnePlus Z cost?

There’s little out there right now concerning what the phone’s official pricing may be, but we can at least make an educated guess, based on the phones it’s likely to come up against and how OnePlus has played things in the past.

The OnePlus X was approximately 20% less expensive than the base OnePlus 2 at launch and better yet, it positioned itself just underneath the £200 price bracket.

Using the OnePlus 8 as the equivalent flagship for 2020, which starts at £599, the OnePlus Z would come in at around £479, meaning it lines up perfectly with our Best mid-range phones 2020 roundup – the maximum threshold of which is £500.

What features will the OnePlus Z have?

As with the OnePlus 8 and 8 Pro, the Z is expected to support 5G, which has given rise to speculation around the hardware it’ll be using.

Initial reports pointed towards MediaTek’s Dimensity 1000 or 1000L – some of the chip maker’s first 5G SoCs – however, more recent rumours suggest Qualcomm’s Snapdragon 765 or 765G are now likely to be the OnePlus Z’s processor of choice.

On the one hand, if the Z does opt for MediaTek’s Dimensity line, it’ll be the first of the company’s phones that doesn’t leverage Qualcomm hardware, on the other, the Snapdragon 765 isn’t quite as efficient as the MediaTek chips in this instance, powered by older Cortex A76 technology, rather than the Cortex A77 cores in the 1000 and 1000L. 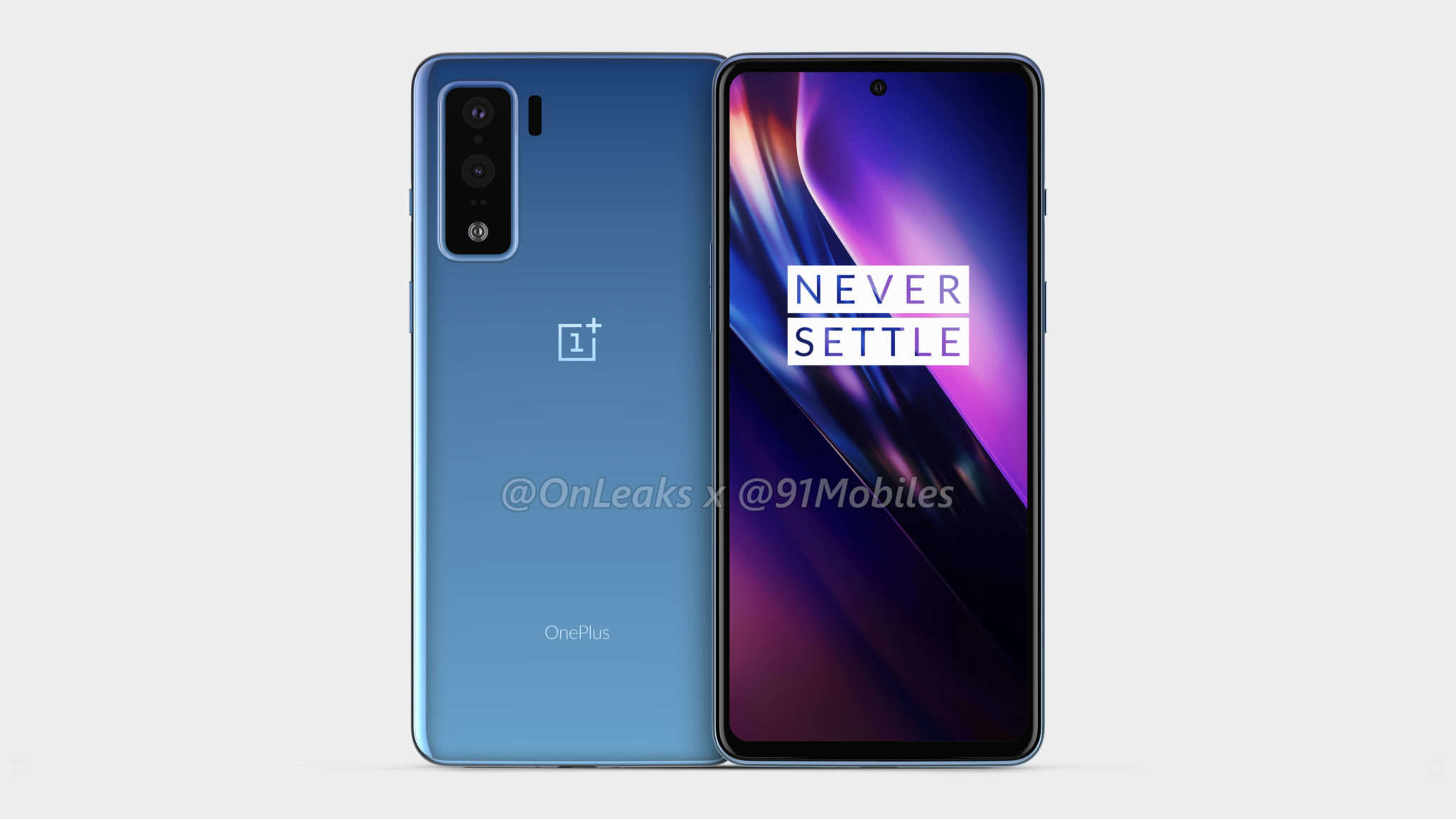 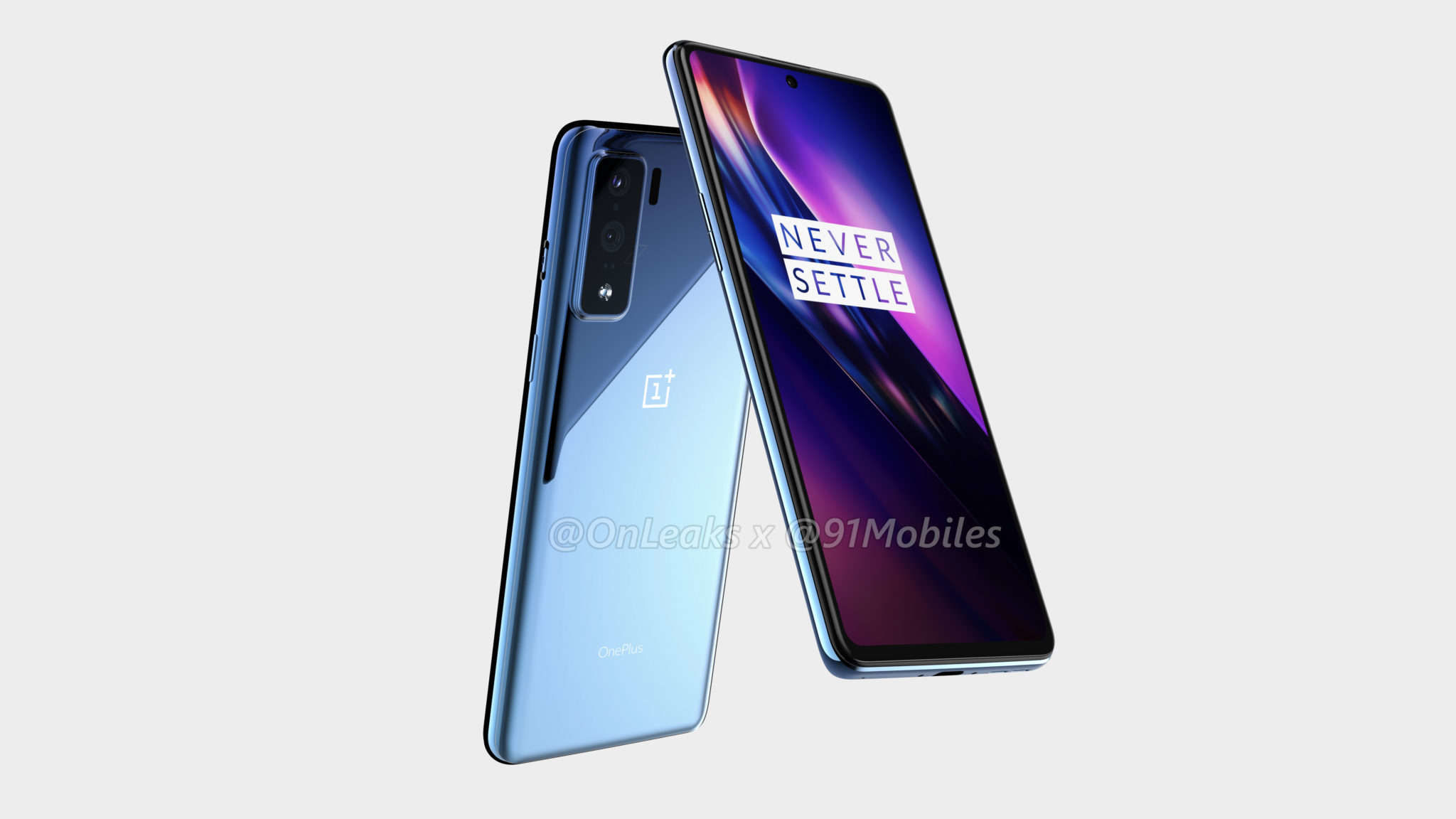 As reflected in Max J.’s launch date tweet, the front of the phone appears to sport a flat display with broader bezels compared to the OnePlus 8 and 8 Pro, alongside a centrally-positioned single hole-punch front-facing camera. 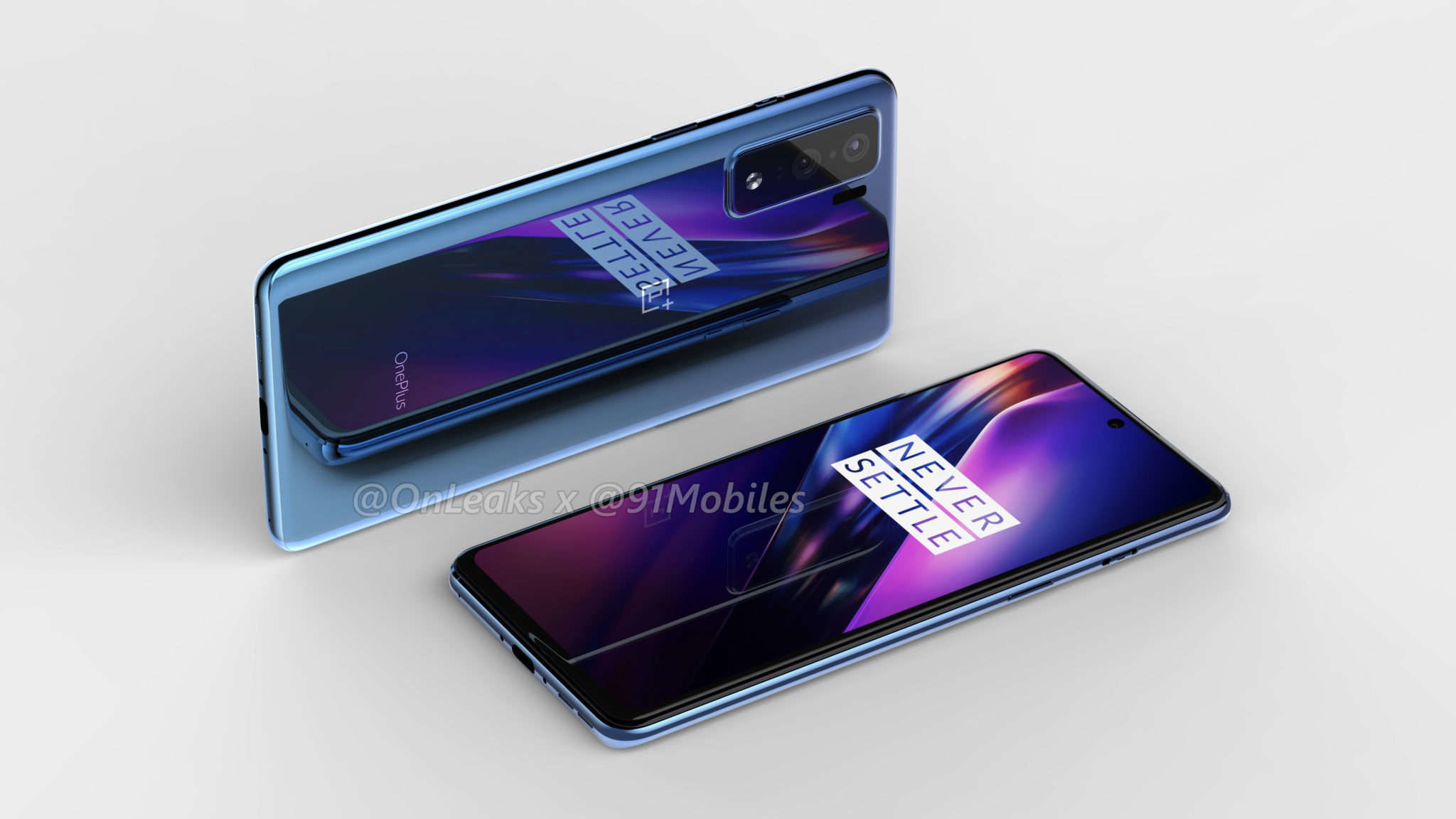 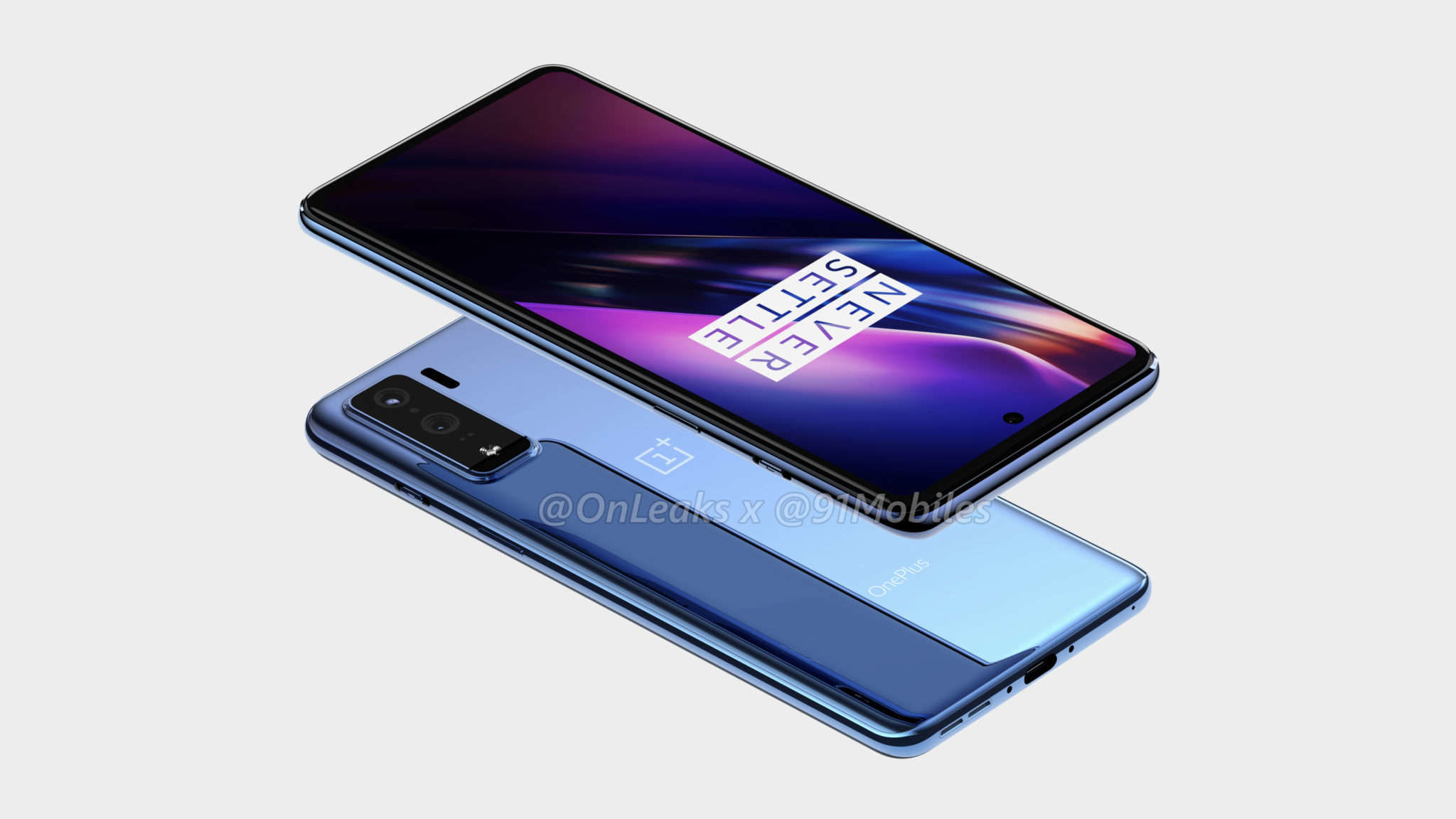 The rear camera arrangement, meanwhile, features an offset design that appears to use a dual-sensor setup, set into what is either a glass or plastic back. There’s also no 3.5mm headphone jack visible anywhere within the renders.

WatchOS 7: 3 major Apple Watch changes, why they matter and how to use them – CNET

Which type of air purifier is right for you?