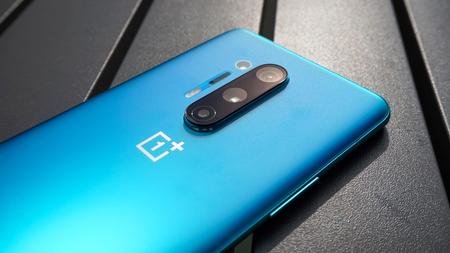 OnePlus CEO and co-founder Pate Lau and Carl Pei have teased an imminent announcement from the company on Twitter.

It’s unclear what it’s for at present, but it could be the announcement of the rumoured cheaper OnePlus Z (or is that OnePlus Nord?) phone. A rumour is also circulating that Pete Lau is to assume a new role at former company Oppo while remaining as OnePlus’ CEO.

Who’s ready for something new from @oneplus? ? #NewBeginnings pic.twitter.com/EOCiJZVrTU

The two executives used the hashtag #NewBeginnings to indicate a big reveal. We’re obviously hopeful, but it could also have been online hype to try and cut through tech Twitter’s chat about Apple’s WWDC conference that is currently rolling out online.

If the OnePlus Z turns out to be real then it’ll be a welcome addition to the mid-range phone space for the company. If it has the rumoured Snapdragon 765 with 5G, 5GB RAM and 128GB storage at a competitive price then it’ll prove stiff competition for the likes of Nokia, Motorola and Xiaomi.

Carl Pei even quote tweeted a 2014 promo tweet for the original OnePlus One, saying “It’s been a while”, leading to online speculation that the OnePlus Z will have the same mad-low $299 price as that phone. Though it’s more likely that a new product line and aesthetic will be the name of the game rather than a phone that costs less than half the OnePlus 8.

Nothing Ear 1 headphones launch in June, but the design's still secret

One XPlayer is a high-end Switch rival for AAA gaming