One UI 3.0 is in open beta and select Galaxy smartphone owners in a handful of countries can already experience the pre-release builds. The upcoming version of One UI together with Android 11 will bring a number of visible and under-the-hood changes, but on the most part, One UI 3.0 doesn’t represent a drastic departure from the established formula and instead it appears to refine it further. Among the features that are new to One UI 3.0 lies Double tap to sleep, and today we’re going to explain what it is and how you can enable it.

The Double tap to sleep feature carries its definition in the name. It’s a new feature that lets users put their phones to sleep by double-tapping an empty area of the home or lock screen. Essentially, it’s the same as Double tap to wake except it works in reverse. It’s not a huge addition to One UI 3.0 but it is effective and it has the potential of being seen as a major quality of life improvement by many Galaxy smartphone users, especially by those who are already accustomed to Double tap to wake.

How to enable Double tap to sleep on One UI 3.0 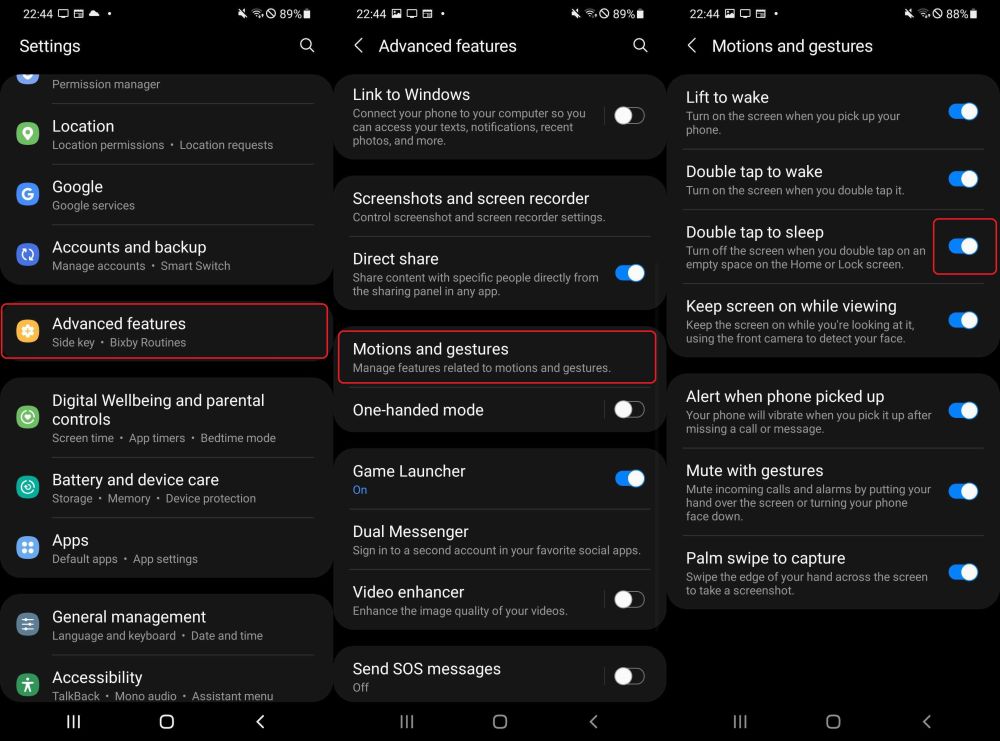 You can now return to the home screen and put your phone to sleep when double tapping an empty area on the home or lock screen. It may be worth noting that this is not an entirely new concept. Third-party apps have brought this function to Android phones before, but it is the first time when it’s being introduced to Samsung’s smartphones officially through a One UI update.

One UI 3.0 is in the beta stages of development but it will likely debut publicly on a Galaxy smartphone before the end of the year. Do you see yourself using Double tap to sleep? Do you already use the existing Double tap to wake feature? Feel free to let us know in the comment section below and stay tuned as we explore more One UI 3.0 features in depth.

An insider’s look at Israel’s next satellite: A ‘smartphone in space’ – Cleveland Jewish News