Home Apps One of the biggest anime of all time is getting a live-action... 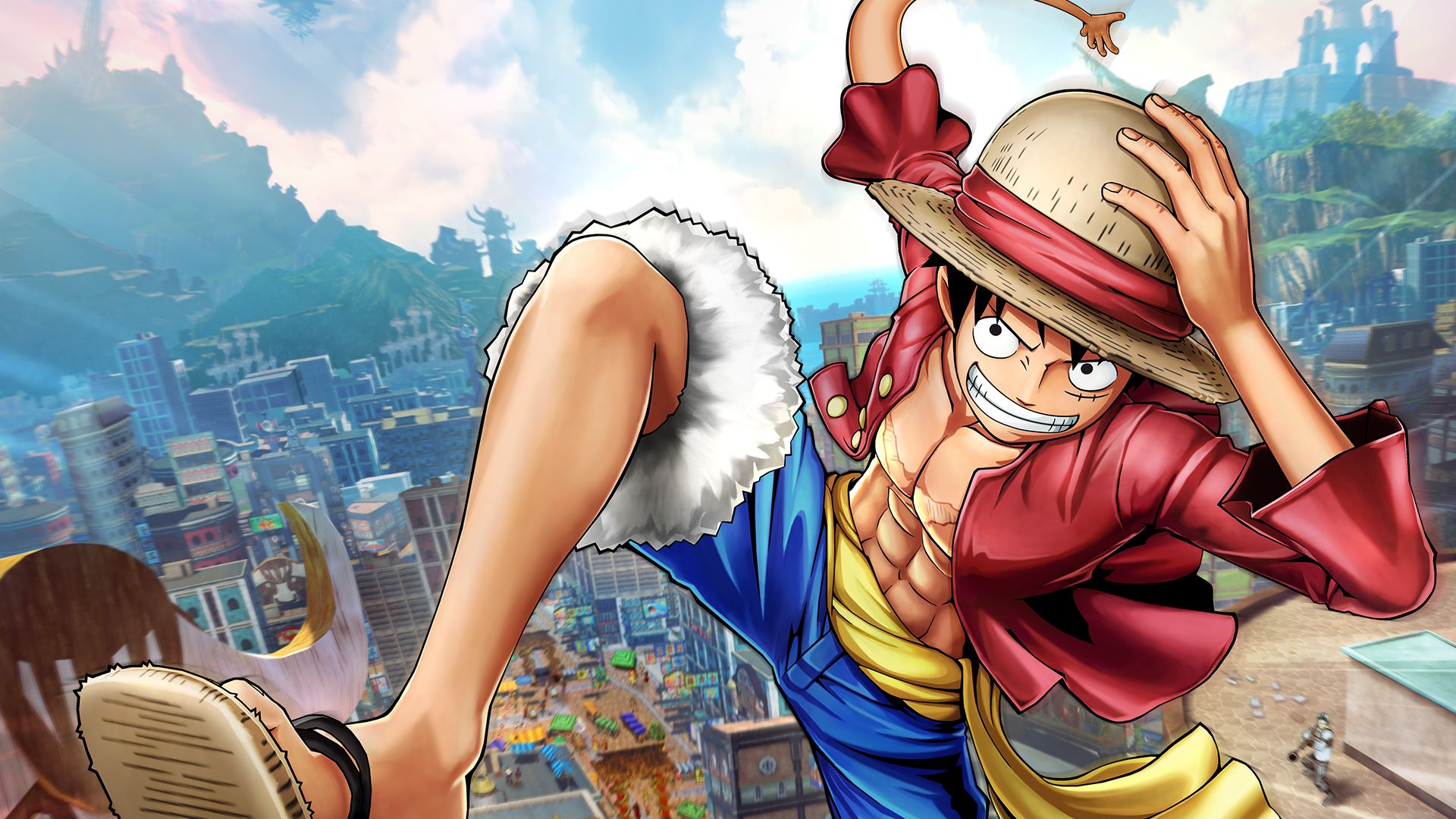 Netflix isn’t giving up on becoming a global hub for anime properties, with a new live-action series of the bestselling manga and anime franchise One Piece now on its way to the streaming service.

What is One Piece? The Japanese manga series first kicked off in 1997, with an anime adaptation only two years later bringing its world of swashbuckling, treasure-hunting, and the stretchy arms of its protagonist Monkey D. Luffy – blessed or cursed with a rubberized body after eating the ‘Gum Gum Devil Fruit’ – to a massive global audience.

While the adaptation has apparently been in the works for a while now, this is the first explicit confirmation we’ve had from Netflix itself, which revealed it had commissioned ten episodes of the live-action series. There’s no release date confirmed, but given the paucity of details it’s likely we won’t see it until 2021 at the earliest.

King of the pirates

One Piece is one of the best-known anime series in the world, and Netflix nabbing the rights for a live-action adaptation is no small feat.

It’s not the first time Netflix has given a big-name anime the live-action treatment. It made a Death Note show starring Willem Dafoe, and has produced anime such as Devilman: Crybaby, Aggretsuko, or B: The Beginning. With a CGI Ghost in the Shell series on its way in April 2020 too, the streaming service clearly has big plans going forward.

The One Piece series has Lost’s Steven Maeda attached as showrunner, and the production studio behind Snowpiercer and the live-action Cowboy Bepop – Tomorrow Studios – helping to executive produce.

Transport apps will lead the way in post-lockdown commutes

Call of Duty Warzone on mobile: what we want to see

The Tokyo Game Show has been cancelled