One dead after truck explodes at Michigan air show 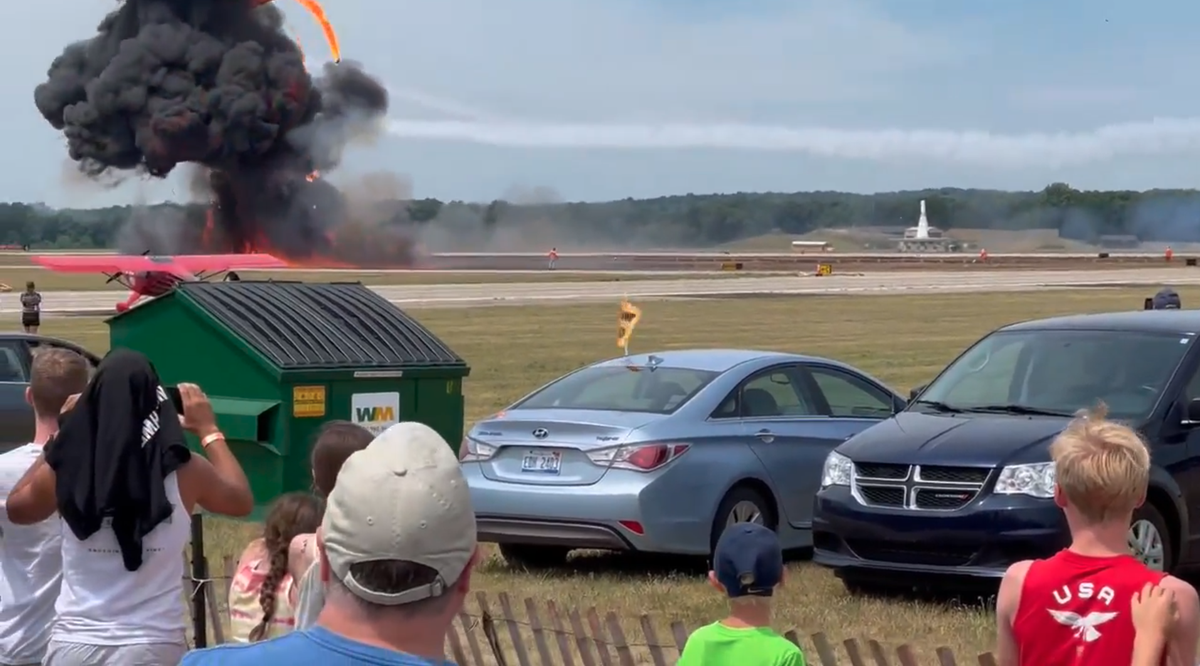 One person is dead after an accident at a Michigan air show on Saturday.

Police said the death occured around 1.10pm during the pyrotechnic portion of the Field of Flight air show in Battle Creek, Michigan.

Video of the incident captures the truck bursting into flames then exploding, sending a black mushroom cloud into the air.

The identity of the deceased has not be disclosed.

The Independent has reached out to local first responders for comment.

A representative for the air show said the truck exploded when it passed by the pyrotechnics.

“He was doing his show and going down the runway,” spokesperson Suze Gusching told USA Today. “He passed by the explosion, and his truck had exploded.”

The truck is equipped with three Pratt & Whitney J34-38 jet engines originally used in Navy fighter jets, according to Springfield, Missouri-based Darnell Racing Enterprises, the team that fields the vehicle.

The Shockwave can reach speeds of up to 350 mph, and is part of air shows and races across the country.

Prior to the show, event organisers advertised that Chris Darnell “would bring the SHOCKWAVE to Battle Creek, racing at well over 300 mph down our runway.”

The show has been postponed due to the explosion.

Field of Flight is the nation’s largest combined air and balloon festival.

Saturday’s event was in part celebrating the 75th anniversary of the US Air Force.