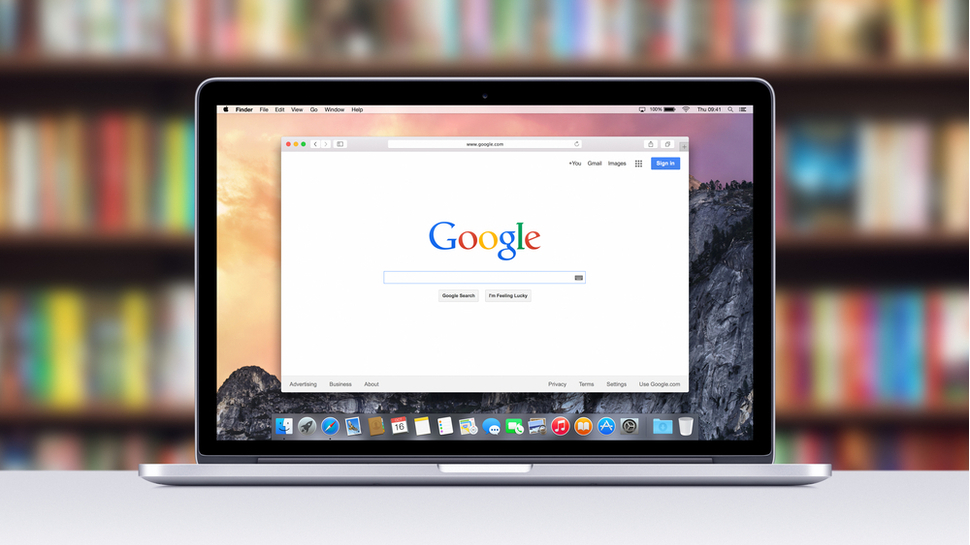 A web designer in Argentina recently managed to purchase Google’s domain name for the country while it was inoperative for just two hours.

30-year-old Argentinian Nicolas Kurona explained to the BBC that he was able to buy google.com.ar through a normal, legal process last week. However, he never expected that he would be actually be able to purchase the domain name.

Kurona was working from home designing a website for a client on the outskirts of Buenos Aires when he began receiving messages on WhatsApp that Google was down in Argentina. He navigated to the site and when it didn’t work, he thought “something strange was happening”.

After confirming that Google Argentina’s website was down, Kurona then went to the website for the Network Information Center Argentina (NIC) which is responsible for operating the .ar country code. He then searched for Google and saw that Google’s domain in Argentina was available for purchase.

While Kurona didn’t think it would work, he followed the necessary steps and then received an email with a purchase invoice for google.com.ar. In total, he paid just 270 Argentinian pesos or just under three US dollars ($2.90/£2.08) for the site.

After acquiring the site, Kurona opened a browser and navigated to google.com.ar where his personal data appeared. In a statement to the BBC, he explained that he had no ill intentions and just wanted to see if it would work, saying:

“I want to make it clear that I never had any bad intentions, I just tried to buy it and the NIC allowed me to. When the purchase process was completed and my data appeared, I knew that something was going to happen… I was really anxious.”

Google Argentina has since regained control of its domain name. However, the reason why Kurona was able to purchase the domain has still not been discovered. Although many believed that Google had simply forgotten to renew its domain name, the company says that the domain was not set to expire until July of this year.

How to use Snapchat's cartoon lenses: Morph into a Disney or Pixar character

Google Workspace is getting a major upgrade to rival Microsoft 365

What is Voila AI Artist? Plus how to cartoon yourself with it

Google Workspace is getting a long-awaited security upgrade

How to watch BBC iPlayer in the US and elsewhere

Microsoft Edge is getting an even more private browsing mode

Google Chat is finally becoming a little more like Slack

How to do a license plate lookup for free

Before rushing out Windows 11, Microsoft should fix this annoying Windows 10 issue

Samsung Galaxy F22 is coming, and new evidence points to a...