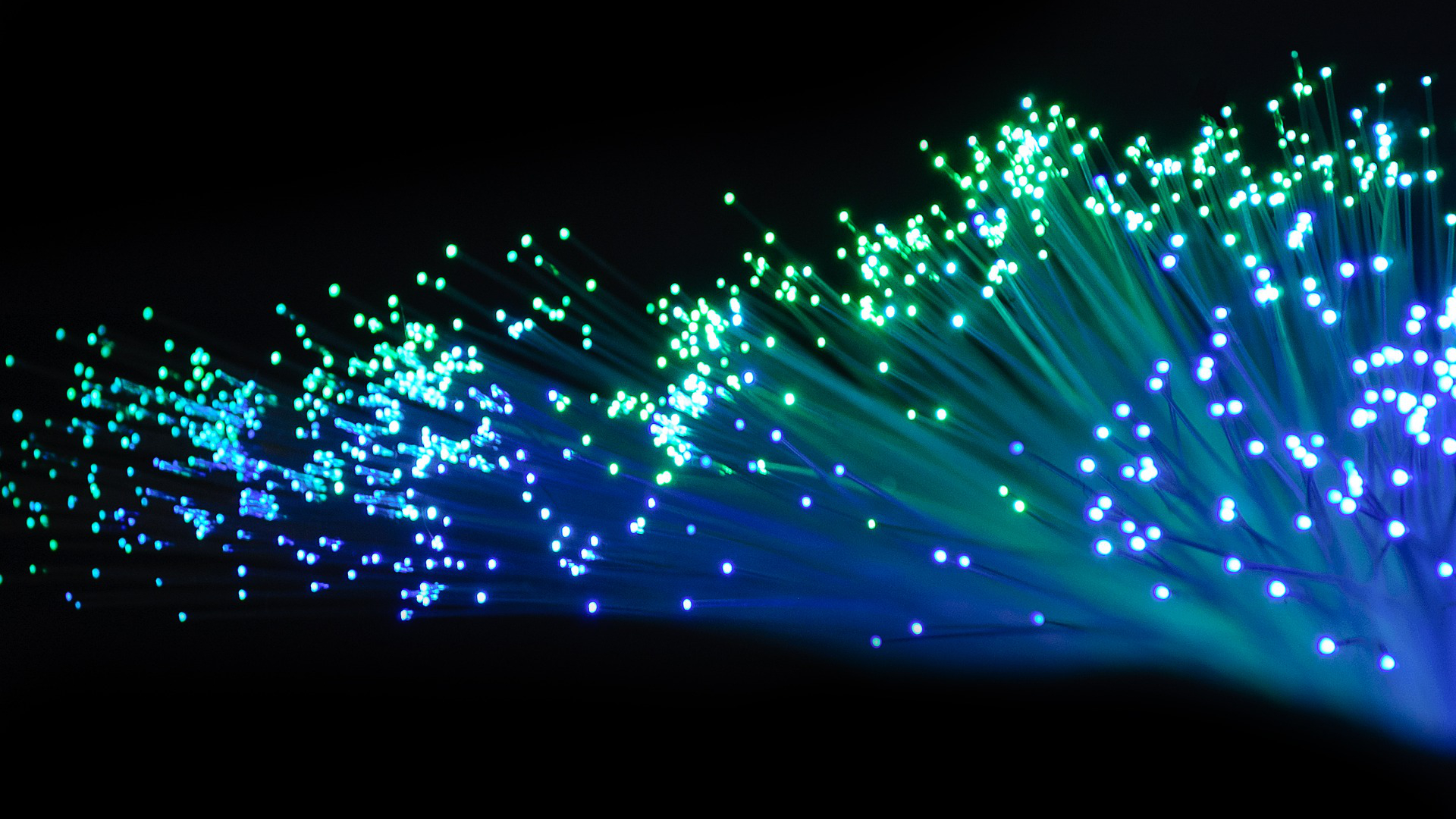 Ofcom has indicated it won’t seek to impose price controls on fibre to the premise (FTTP) broadband services until 2031 in a move is hoped will accelerate investment by Openreach and other network builders.

The vast majority of the UK’s broadband infrastructure is delivered by fibre the cabinet (FTTC) technology that uses copper for the final few metres of a connection.

However, Openreach, Virgin Media and ‘altnets’ like CityFibre, Hyperoptic and Gigaclear are all now investing in ‘full fibre’ or gigabit networks.

BT-owned Openreach plans to connect four million properties to full fibre by March 2021 and has said it could reach up to 20 million by the end of the decade. But it says the latter target is dependent on sufficient government support and a favourable regulatory environment that rewards investment.

As the dominant player in the wholesale FTTC market, Openreach is subject to price controls that regulate the prices it can charge third parties such as Sky and TalkTalk. This is designed to promote competition and therefore adoption of superfast broadband.

The cost of delivering nationwide FTTP coverage has been estimated at around £30 billion and some have expressed concerns that excessive regulation could discourage investment and put the UK at a competitive disadvantage.

“No one can predict exactly how the market will evolve over that time,” she said. “But if companies play by the rules, competition is healthy and prices remain affordable, Ofcom would not expect to intervene during the investment cycle in a way that hampers that investment.

“Instead, we would aim to allow all companies to achieve a fair return over their whole investment period, allowing for a margin above their cost of capital to reflect the risks.

“So, to be clear, we don’t expect to introduce cost-based prices for fibre services until at least 2031.”

Inevitably, infrastructure builders like Openreach and Virgin Media have responded positively to the comments, while those that rely on wholesale services such as TalkTalk have been less receptive.

Dawes was speaking ahead of the publication of the Wholesale Fixed Telecoms Market Review next year, a document that will provide a regulatory foundation for the next five years. The hope is that by making the market as attractive for investors as possible, there will be sufficient competition that makes future regulation unnecessary.

“If Ofcom strategy has borne fruit, we will be seeing a mix of network providers in different parts of the UK,” Dawes continued. “There will be no need for Ofcom to regulate in places where there is a healthy degree of competition and innovation. Where competition is still in the process of emerging, we would continue with regulation that leaves a healthy margin to keep building.

“Alternatively, if network competition fails to materialise and Openreach emerges as dominant in more parts of the UK, with the earnings that go alongside that, we would of course ensure those returns were regulated fairly. But Openreach would retain the benefits of its investment, and earn a fair return over the course of it.”

Last week the government reneged on a manifesto commitment that promised full fibre coverage for every home in Britain by 2025 and will now only seek to connect 85% of premises by the same date. Meanwhile, only a fifth of the £5 billion earmarked to extend fibre to the hardest-to-reach parts of the country will be made available during this parliament.

READ  Inside Tales from the Loop, the next big Amazon Prime sci-fi show

The Future is Now: Live Breakdance Battles in VR Are Connecting People Across the Globe