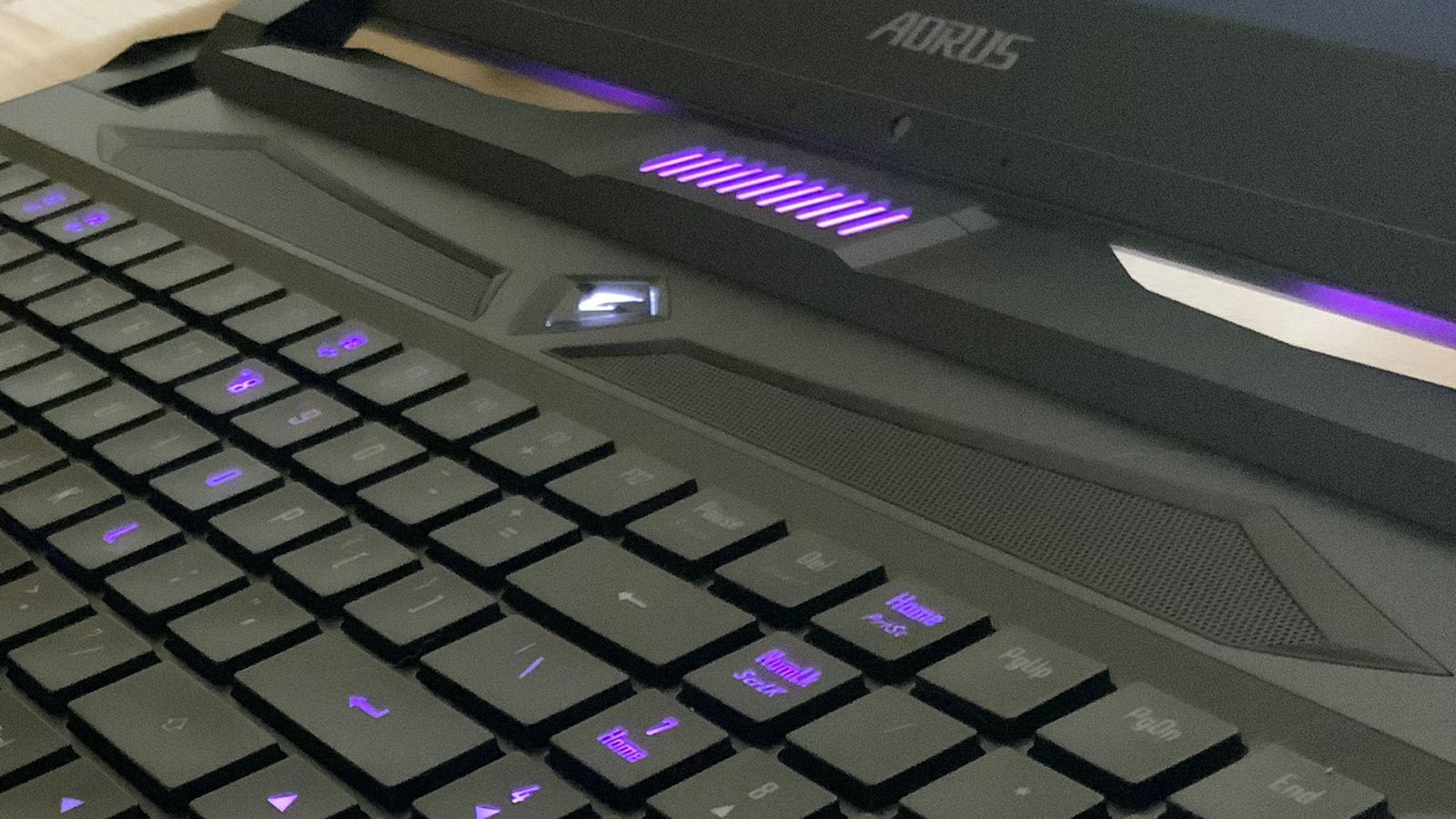 Nvidia’s RTX 3000 line-up of mobile graphics cards for laptops has been leaked, with the purported variants being shared on Twitter.

This comes courtesy of leaker Harukaze5719 (via Wccftech) who spotted spec info supposedly sent to laptop manufacturers which was first highlighted over at GiggleHD.

Naturally, we have to be very careful about taking it for granted that this is true – it could all be fabricated, and that wouldn’t be the first time – but assuming it’s correct, Nvidia is planning RTX 3080 and RTX 3070 Max-Q GPUs for gaming notebooks.

They will arrive alongside an RTX 3060 mobile GPU, which will be a standard graphics solution (the ‘P’ in the spec details refers to Max-P, which is the unofficial designation for any mobile GPU which isn’t Max-Q – in other words, just a normal GPU).

Max-Q graphics cards, as you’re likely aware, are less power-hungry and run a bit cooler so they’re okay being squeezed into the confines of a slim laptop chassis, but sacrifice some performance to do so.

Max-Q only at the top?

One of the main points of interest with this rumor is that both the RTX 3080 and 3070 will only come in Max-Q flavors, perhaps because full-fat notebook GPUs could simply be too demanding on the power front with these models.

The theory is that Nvidia will be announcing these laptop graphics solutions at CES 2021. According to the leak, Nvidia has sent out the above specs to allow partners to choose which cards they might want to go for, and indeed shipping has already started for ‘priority’ orders of these RTX 3000 mobile GPUs.

Another interesting point here is that the leaked spec sheet pairs the purported Nvidia RTX 3000 GPUs with Intel’s 10th-gen Comet Lake mobile processors, and not Intel’s new 11th-gen Tiger Lake chips which are just starting to appear in laptops.

Meanwhile the next big milestone for Nvidia is the release of the RTX 3070 desktop graphics card, which is due to turn up in just a few days on October 29. The latest we are hearing from the grapevine is that stock should be better than the RTX 3080 and 3090 launches, and fingers crossed that’s the case, because Nvidia doesn’t need another disappointment on that front.

Intel Alder Lake CPUs could arrive as soon as September

The Five Factors Driving The Mass Adoption Of Electric Vehicles –...

If this is to be the last lockdown it has to...