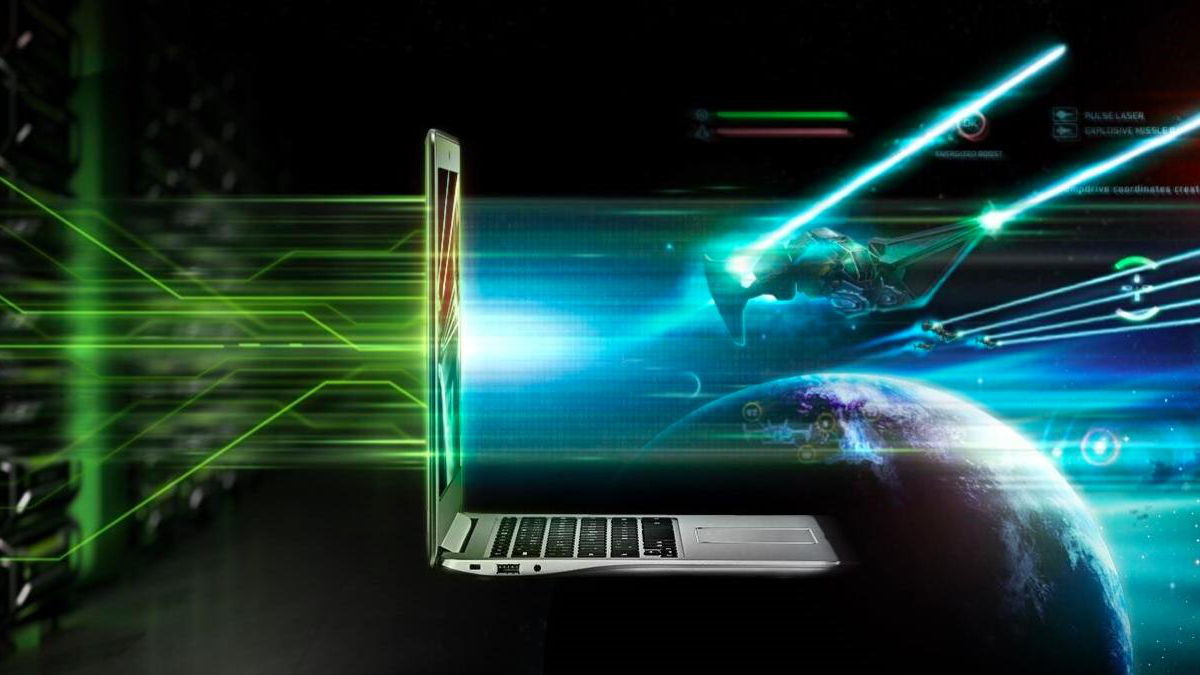 Nvidia’s GeForce Now has sold out of Founders memberships – in other words, slots for paying subscribers – in Europe, with the situation in the US apparently being the same.

In a forum post, Nvidia announced: “As you can imagine, we’re experiencing a substantial increase in the number of GeForce Now players and their amount of playtime.

“As a result, our Founders memberships are currently sold out in Europe and we anticipate North America won’t be far behind.”

However, looking at Nvidia’s US site, it appears that memberships have also now run out in that region.

So the exit of a number of major game publishers from Nvidia’s streaming service doesn’t appear to have put off folks wishing to subscribe – although as the above post hints, we could also be seeing another ramification of coronavirus here (with people staying at home, and looking to entertain themselves on their PC or other devices).

Nvidia says it’s working to open up additional subscription slots by adding more servers to the GeForce Now data centers, and you can sign up to be notified of when further capacity is available.

You can, of course, still sign up for the free GeForce Now tier, although you don’t get priority access (meaning you’ll be queuing a while) and play-time is limited to one hour (you can’t benefit from RTX graphics either).

One point to remember is that Nvidia’s initial offer for those signing up (with their payment details) for a Founders membership is the ability to cancel in the first three months, without penalty.

So one theory is there may be quite a few people who treated this as a better way to get a free trial, as it were, than the actual free tier – and thus when the initial three months is up, a fair bit of capacity might possibly be freed as those gamers leave (if they aren’t happy with the aforementioned high-profile publisher departures).

We shall see, of course, but whatever the outside influencing factors might be – if any – the popularity of GeForce Now’s subscription service can’t be denied, at least not going by the situation right now.

How to keep astronauts sane: The psychology of long-duration space missions

The most reliable coronavirus dashboards

OnePlus' visual identity gets a makeover

Are India’s Public Markets Ready To Meet The Capital Needs Of...