Home Apple Nothing Ear 1 headphones launch in June, but the design's still secret

Nothing – the new venture from OnePlus co-founder Carl Pei – has finally revealed the first concrete details about its first product: a pair of headphones apparently named Ear 1.

Alongside the name, Pei has revealed in a blog post that the headphones will launch this June, while teasing a few elements of their design alongside this cryptic image that seems to imply Nothing is shooting for the world’s longest true wireless earbuds.

“Design is still top secret but what we can tell you is that Ear 1 combines notes of transparency, iconic form, and refined functionality,” Pei writes. “It is the starting point that will define the artistry, confidence and craftsmanship that will carry our products and services for years to come.”

That’s about all that the company has confirmed so far, leaving us mostly in the dark as to what to expect when Ear 1 arrives next month. 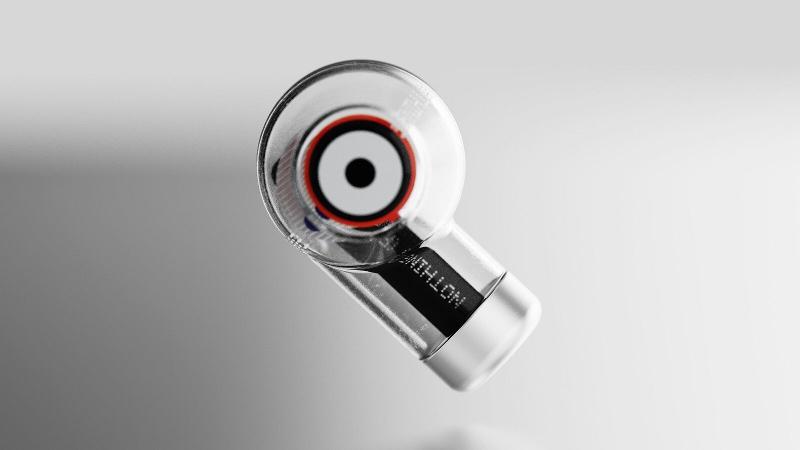 Previously we’ve seen the above image of what Nothing has dubbed ‘Concept 1’, an “expression of our design principles” that takes inspiration from a grandmother’s tobacco pipe.

This isn’t exactly what we should expect Ear 1 to look like, but probably gives you a better idea of what to expect from the earphones’ aesthetic, which comes courtesy of the design team at Swedish electronics company Teenage Engineering.

Today’s blog post teases just as much about what’s coming after Ear 1.

For a start, a follow-up is in the works, with Pei teasingly asking if “you [can] guess what the sequel will be called.” He adds that “Ear 1 is just the start,” of the company’s mission “to create a seamless digital future that looks, lives, and feels like nothing.”

Nothing hasn’t set itself out as an audio company, and Pei also explains that true wireless headphones have come first because “we believe the earphones market was begging for differentiation, a space where we can elevate design and deliver value from day one.

“Additionally, as an area of hyper growth, the earphones market will provide a fertile backdrop as we strengthen our capabilities and prepare to enter new product categories.”

As for what those new product categories will be, we’re still holding out hope for a Nothing phone – hope buoyed by the fact that earlier this year Nothing bought the logos and trademarks for Essential Products, a short-lived phone start-up from Android co-creator Andy Rubin, who left Google amid a sexual harassment allegation.

It’s not yet clear if Nothing owns any of Essential’s smartphone patents, or merely its branding, but it’s hard to imagine that Pei isn’t at least considering a return to smartphones following his success building OnePlus into one of the biggest Android brands around.

Apple Breakfast: Everything you missed at WWDC 2021

How to reduce blue light exposure while using a PC