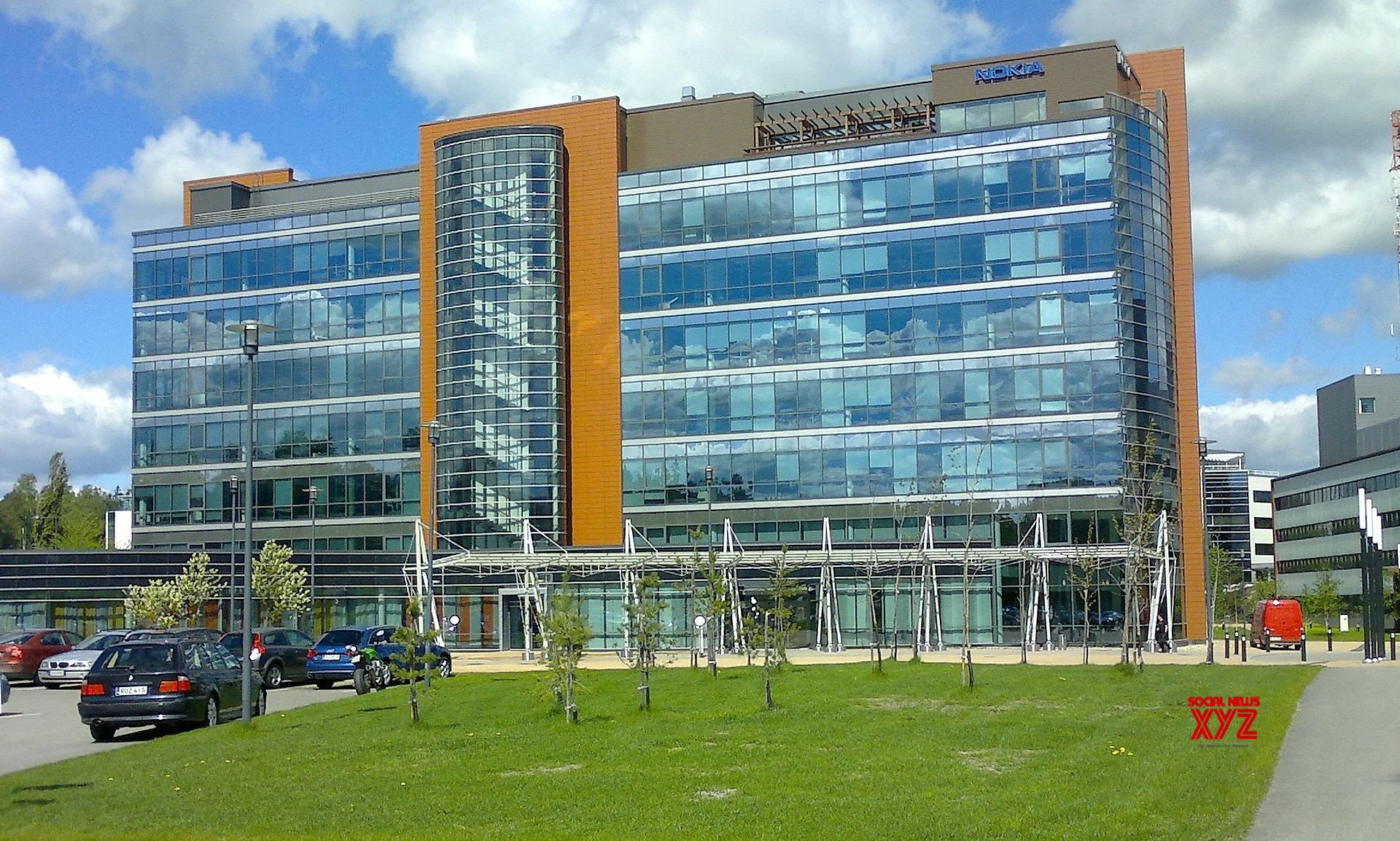 New Delhi, Oct 27 (SocialNews.XYZ) Nokia-branded phones have one again topped the global rankings in providing the fastest software and security updates with the highest share of portfolio recommended for enterprises, a new report said on Tuesday.

This is the second successive year when HMD Global, the home of Nokia phones, led the ‘Counterpoint Research 2020 Trust Rankings’ based on the four pillars of software, security updates, build quality, and devices recommended for enterprises.

Nokia was followed by OnePlus and Samsung. At fourth place was Realme while Xiaomi was a distant fifth on the global trust rankings.

“The performance of Nokia phones continues to be a competitive advantage over the rest of the smartphone brands in the Android ecosystem. Ninety-eight per cent of Android smartphone brands still offer inconsistent software and security updates or none at all,” said Peter Richardson, VP and Research Director.

“OnePlus also did well by providing faster software updates to all its devices currently selling in the market followed by Samsung and Realme”.

The software that the smartphone runs on is an important consideration and the consumers should expect it to be updated regularly to ensure that potential security vulnerabilities are kept at bay and new features are delivered as they become available.

“Surprisingly, there are top 10 smartphone manufacturers that don’t have any clear strategy to inform customers whether their devices are eligible for security and software updates,” informed Global Content Manager Ritesh Bendre.

“We think this issue will become increasingly important as consumers keep their smartphones for longer and rely on them more. Nokia and OnePlus devices have done well here,” Bendre added.

The company evaluated build quality on several criteria, including product robustness, force measurement, drop and impact, fatigue, wear and scratch, thermal tests, moisture and liquid tests, and others which included both qualitative and quantitative observations.

“We concluded that, when considered alongside the faster software and security updates, the strong build quality means Nokia phones will last the test of time which is increasingly important at a time when global device replacement cycles are getting longer, now approaching 30 months,” said Tarun Pathak, Associate Director, Counterpoint.

Only 1 in 5 hospital beds still open in Massachusetts as...