HMD Global, the company that makes Nokia phones, is set to host a hardware event in London on March 19. It is expected to launch a boatload of new Nokia phones at the event, including its first 5G phone. Among them will likely be the Nokia 5.3, the successor to Nokia 5.1, HMD Global’s budget offering from 2018.

This device first started appearing in leaks last month, revealing much of its specs. Now with just over a week to go for its official unveiling, a live image of the device has leaked out.

The image (via NokiaPowerUser), which apparently depicts a prototype Nokia 5.3 unit, sheds more light on its specs and design, including the quad-camera setup on the back.

Note that this is the very device that was initially said to carry the Nokia 5.2 moniker. A report last week from the same source says the name has been changed to Nokia 5.3.

The Nokia 5.3 features a 6.55-inch waterdrop notch display with a tall 18.5:9 aspect ratio. The device comes in multiple memory configurations, with a minimum of 3GB of RAM and 64GB of internal storage. Nokia may offer the device with up to 6GB of RAM and 128GB of storage.

A benchmark listing earlier this month had revealed the Nokia 5.3 to feature a Qualcomm Snapdragon 665 chipset. The device will run stock Android 10 out of the box. A large 4,000mAh battery will fuel the whole package. There’s no word yet on its fast charging capabilities.

The Nokia 5.3 falls in the budget to mid-range and it expectedly features a plastic back panel. On the back of this device is the Nokia logo, a capacitive fingerprint sensor, and a circular camera module that houses four cameras.

READ  Check out the Pixel 4a Specifications

This setup reportedly includes a 16-megapixel primary camera, a 5-megapixel ultra-wide-angle sensor, a 2-megapixel depth sensor, and a 2-megapixel macro camera. The front-facing camera is an 8-megapixel snapper.

HMD Global was initially preparing to launch the Nokia 5.3 at MWC 2020 in Barcelona last month. However, the coronavirus outbreak forced the cancellation of the megaevent. The company is now holding its own event next week, on March 19.

The Nokia 5.3 will reportedly be available on the market shortly after the event. It will likely come with a price tag of around $180 in Charcoal, Cyan Green, and Sand color options.

If all these leaked specifications turn out to be true, this device will be a compelling proposition at that price.

The March 19 event will also see HMD Global launch, among other things, its first 5G phone, an entry-level smartphone, and an Android feature phone. 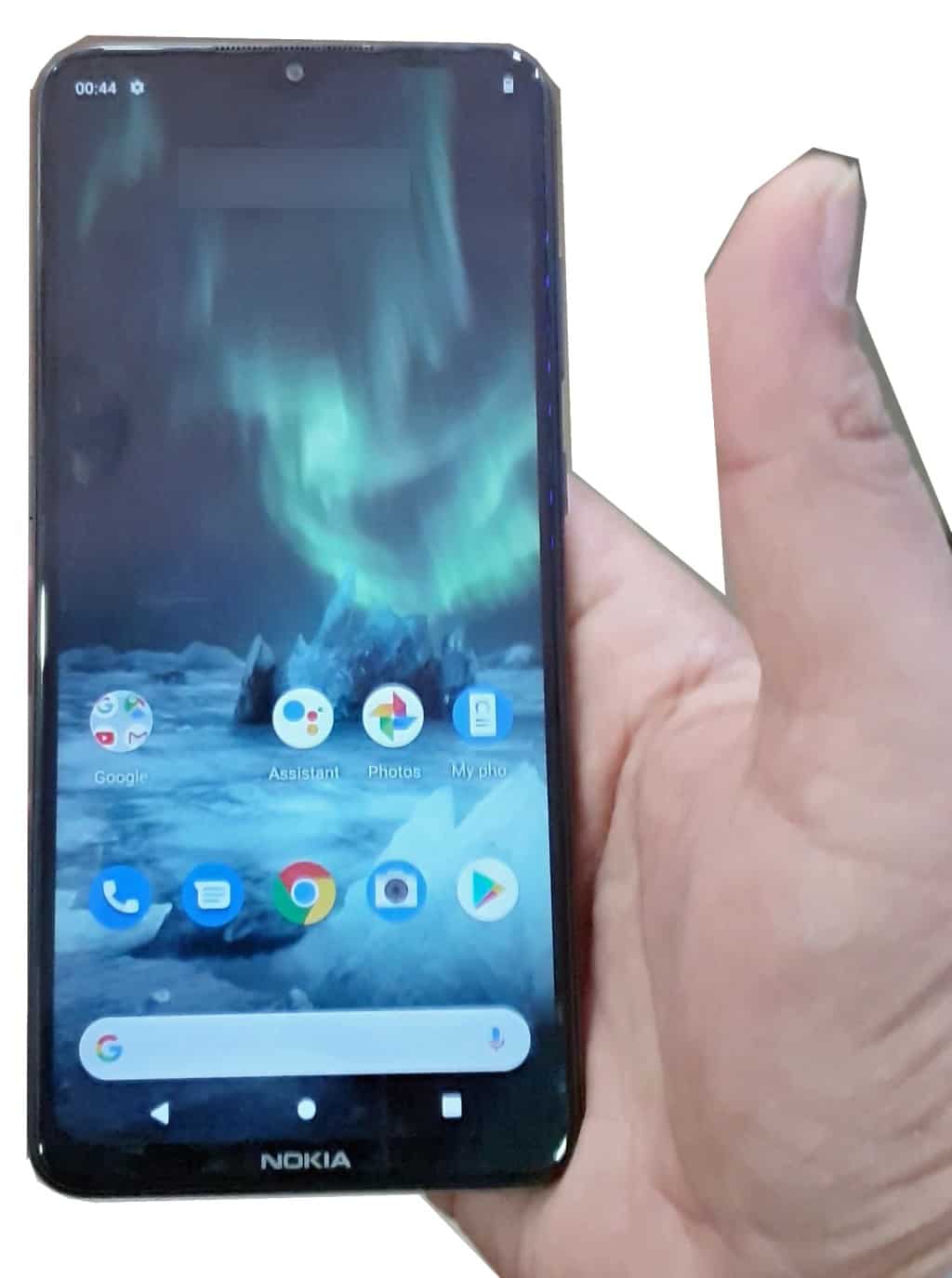 Score a Google Home Mini for under $20

Signal tries to get more fun, adds wallpapers and animated stickers like WhatsApp

Canada deal: $65 off the Galaxy Buds Pro when trading in any headphones

The Samsung Galaxy S21 Ultra finally lives up to its moniker

Change my mind: Samsung Internet blows Chrome out of the water