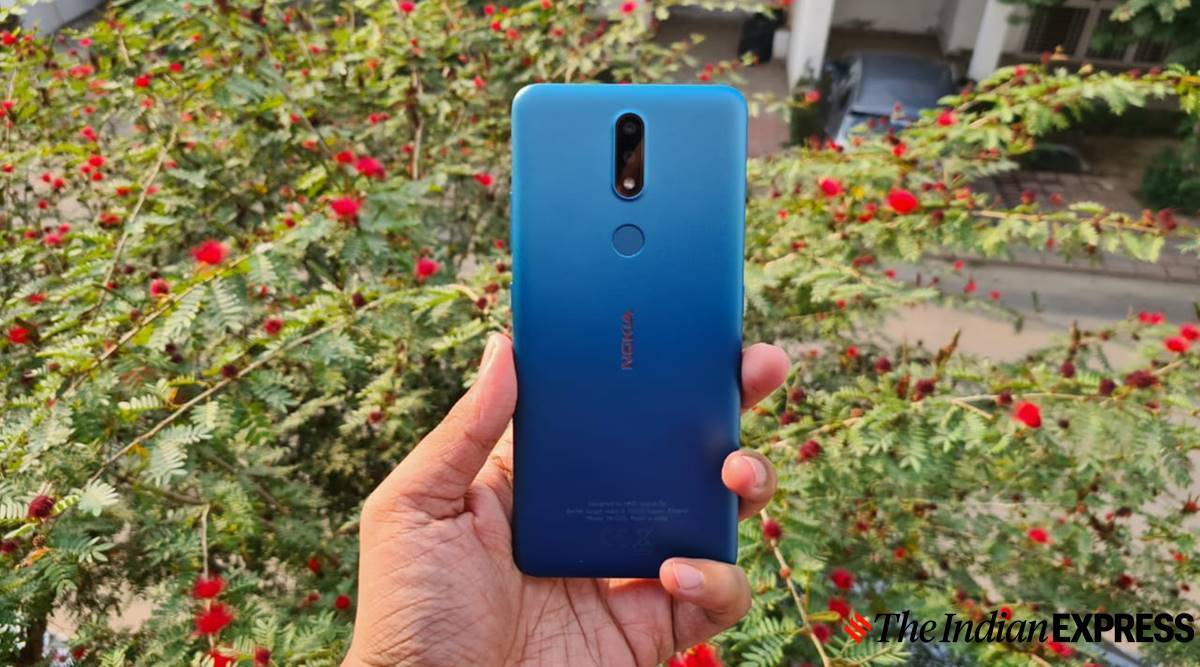 Nokia 2.4 has a textured back for a better grip (Express Photo: Arun Rawal)

HMD Global’s Nokia branded phones are not just competing with other brands on the basis of specifications. At least that’s what I have observed in the past few years in the budget segment. Instead, the company is trying to keep things simple and focus on the software part to appeal to its customers. The latest option from the company is the newly-launched Nokia 2.4. Before the launch, I got to use the phone for a few hours and here are my first impressions of the budget smartphone.

Nokia 2.4 has a 6.5-inch HD+ display. The display was a bit dull, especially when I used it in the sunlight. I logged into my Netflix account and streamed one episode of Schitt’s Creek. The experience was mediocre, something you should expect from a budget smartphone with a resolution of 1600×720 pixels. It looked a little better when I watched a few videos on YouTube. 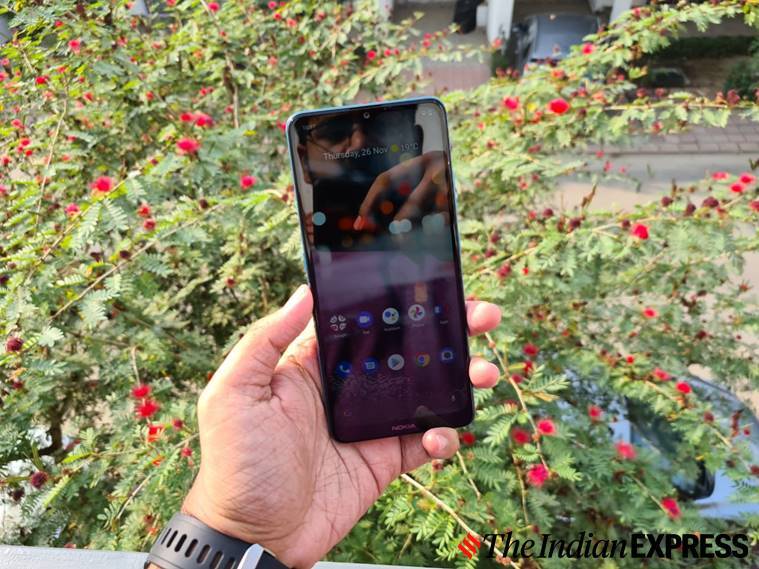 It is also odd to see chunky bezels all around which makes the smartphone bulkier and tough for one-handed usage even for a guy like me who has big hands. There is Nokia branding at the bottom of the screen making optimal use of the extra space.

The phone does not weigh too much, especially considering its size. It is also thin and feels sleek on the hand. On the back, there is a textured finish due to which the polycarbonate back does not feel cheap. There is a fingerprint scanner on the back but you have to get the position of your finger just right to unlock the phone. Nokia has included a Google Assistant button as well on the left side of the phone which may come in handy for some users in everyday use. 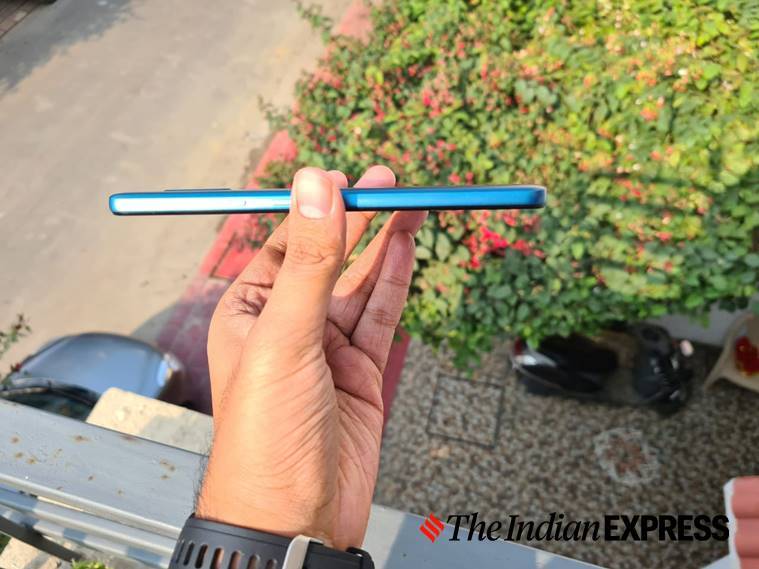 It has got a MediaTek Helio P22 processor under the hood. There is only one variant of the phone with 3GB RAM and 64GB internal storage which is expandable up to 512GB via microSD card. I noticed a minor lag when I opened multiple tabs on Google Chrome and then tried to switch between them. But, it was not persistent. I did not expect much when I installed Call of Duty Mobile as it is not a gaming-centric phone.

However, Nokia 2.4 did surprise me there as I played a couple of rounds of Team Deathmatch. The phone did not heat up during gaming. But it is best you keep the graphic settings at minimum while playing First Person Shooter (FPS) games. The big screen also helps in making the shooting relatively easy. It runs on Android 10 out of the box, but is Android 11 ready. The clean Android experience is positive for the phone.

It has a dual-camera setup on the back with a 13MP primary sensor and a 2MP depth sensor. I clicked a few photos and found the performance to be inaccurate at times as sometimes it lacked detail. It took a couple of tries to get the focus right sometimes when I tried to click a portrait. I am yet to test the camera in low-light conditions using the Night Mode. The performance of the 5MP selfie camera is similar too. 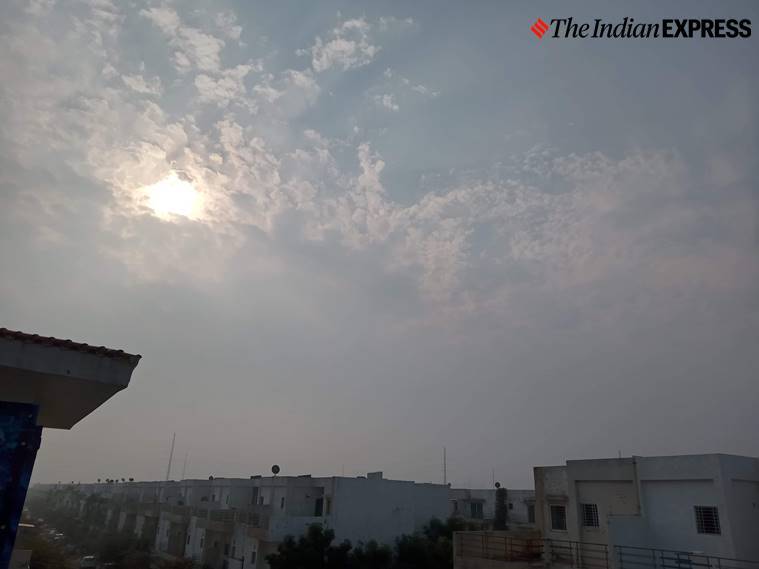 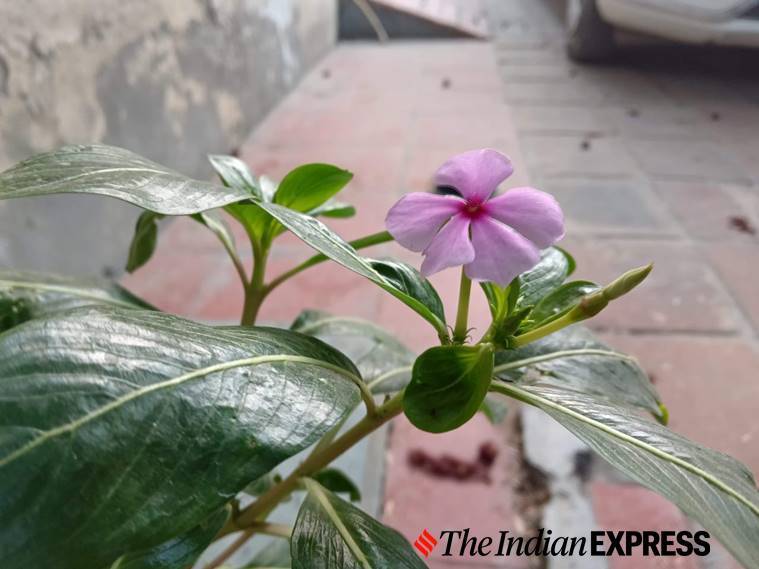 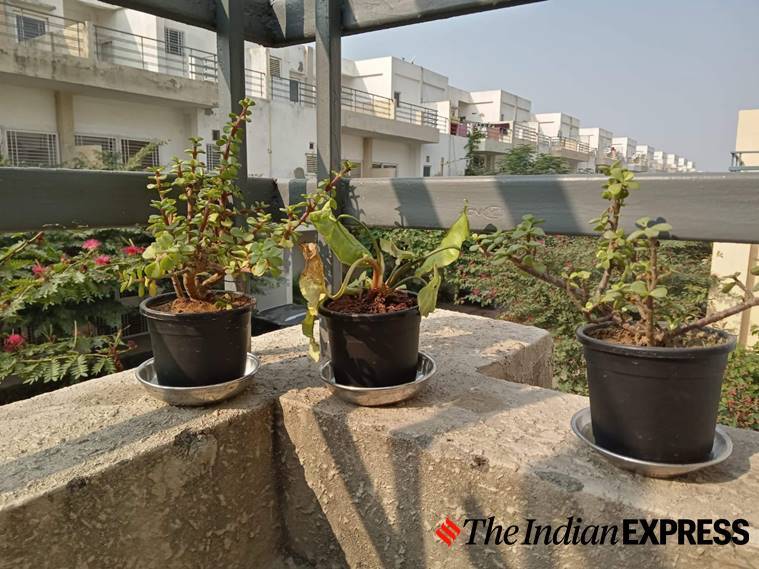 Nokia advertises Nokia 2.4 as a two-day phone with a 4,500 mAh battery with Adaptive Battery Technology. I did not need to charge the phone after watching a videos, playing games and testing out the camera. The phone lacks a USB Type-C port and fast-charging which I don’t think is a good move in 2020 considering most budget phones are offering this port. But if it turns out to be a two-day battery phone, some users may not mind the standard charging speed.

Nokia 2.4 is a budget phone that banks on build quality and its software. The clean Android experience impresses with the promise of two years’ worth of OS updates and monthly security updates for three years. Even though I am yet to dive deep into the phone’s performance overall for an in-depth review, but it does feel like a slightly under-powered phone considering the competition it has got in the segment.

Upgrade your gaming setup with killer deals on Razer peripherals