Despite being a pioneer in the field of electrified luxury vehicles, Lexus is now the only prestige car-maker without a fully electric model on sale in Australia and says it will not offer EVs here anytime soon.

Instead, the Japanese premium auto brand says it has more important things to focus on, such as hybrid vehicles and building its brand, according to Lexus Australia chief Scott Thompson.

“Between now and 2025, our overarching focus in Australia is on expanding our presence as a luxury lifestyle brand and future-proofing our business,” he told media this week.

The Toyota luxury brand’s first EV, the Lexus UX 300e, will be sold only in China and Europe. And while Lexus Australia has expressed interest in the model, which boasts a 400km EV range, the small battery-powered SUV is not on the cards for local showrooms anytime soon. 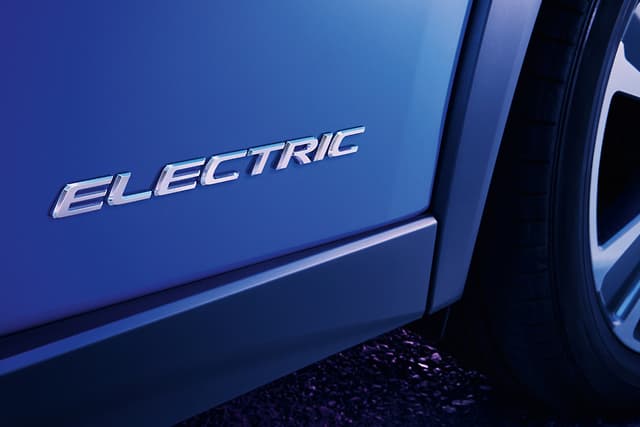 When asked about the brand’s electrification strategy for Australia, and the possibility of the UX 300e being available Down Under in future, Thompson said Lexus Australia won’t offer an EV until the time is right.

He said that includes having the entire “customer care package” that comes with offering EV technology, such as charging infrastructure.

“Should it become available, we would love to be able to offer this vehicle in Australia once issues such as charging infrastructure are resolved,” he said.

“[Electrification] is coming … [But] Our focus at the moment is on hybrid.

“The hybrid option for us is an affordable version of that and plays right into the mindset of [today’s] consumer, looking for advanced technology, electrification and the ease and convenience of not having to plug [a car] in.”

READ  Opinion: How lockdown has hit the wider car industry 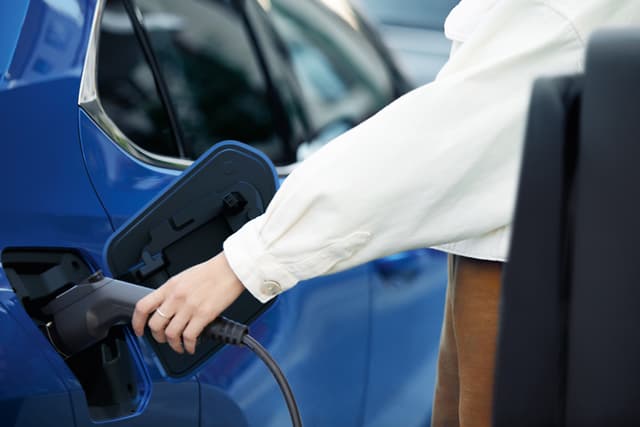 Despite its sluggish transition to pure-electric cars Down Under, Lexus Australia remains optimistic about its future, posting its best-ever monthly sales figures in June – up 61 per cent on the same month in 2019.

Asked what he attributed the recent sales growth to, the Lexus Australia boss cited pent-up demand, the federal government’s instant asset tax write-off scheme and having the “right stock at the right time” in dealerships. 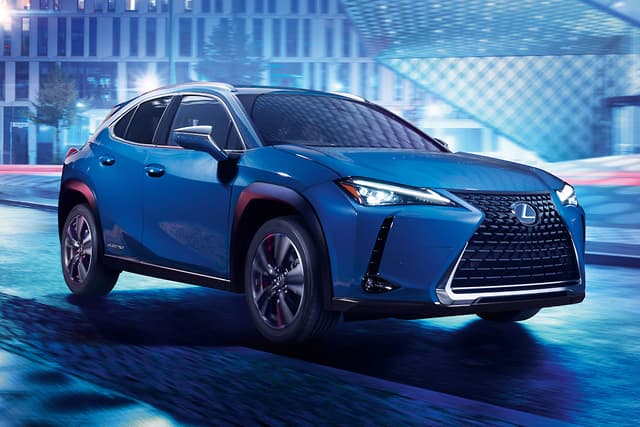 Thompson added that consumers may have been looking at ways to invest their money after the first wave of COVID-19 subsided, and “a trip around Australia in a new car may have been a good idea”.

Unlike in Europe, where the vast majority of Lexus models sold are hybrids, up to two-thirds of all sales in Australia are purely petrol-powered or, in the case of the Lexus LX 450d, diesel-powered.

However, hybrid vehicle sales are steadily growing and now top 30 per cent of sales. Apart from the big Toyota LandCruiser-based LX and the RC sports coupe, every model in the Lexus Australia is now available with hybrid power, with the large ES sedan is a hybrid-only model.

Direct Line: 'There will be fewer vehicles required for job need' – FleetNews