The Nintendo Indie World Showcase for March 2020 happened earlier today. The event gave the company a chance to promote some upcoming Switch games from smaller studios. We’ve gathered up as many announcements and trailers from that presentation as we could. You can find all of them below.

Coming this summer as a timed console exclusive for Nintendo Switch.

This is an action-adventure RPG with an anime art style. It’s also a timed exclusive for Switch that is coming this summer.

It’s a game where a ghost explores the afterlife in a town called Shelmerston with ancient mysteries. It’s also coming as a timed exclusive later this year.

This is a family-focused shooter with an emphasis on cooperative play.

An adventure game that takes place during the end of the world. A timed console exclusive coming to Switch this summer. 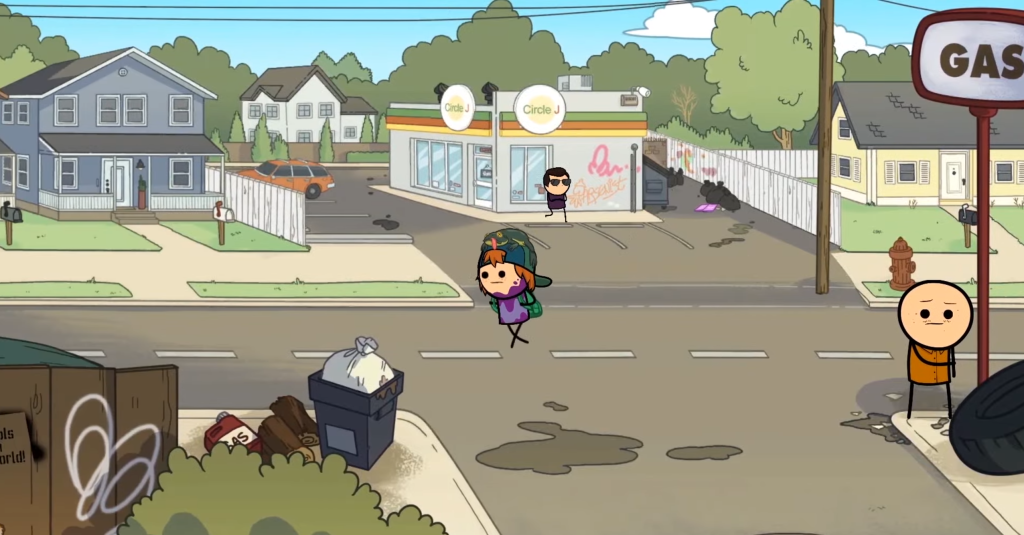 Above: Freakpocalypse from Cyanide & Happiness.

Here’s an open-world world sim that has players farming and exploring across an ocean. It’s launching as a timed console exclusive for Switch this spring.

This is a time-rewinding competitive shooter where you can join your past self and change the outcome of the battle. It’s coming to Switch later this year.

This is a debt-repayment role-playing adventure that the developer, Swery, describes as bizarre. You play as a woman who can ride a sheep or turn into a cat or dog. Also, you must solve a murder. It is coming to Switch this year.

This moody puzzle-adventure is coming to Switch and other platforms this summer.

It’s a music game where stages develop in real-time based on how you play. It is coming to Switch this summer. 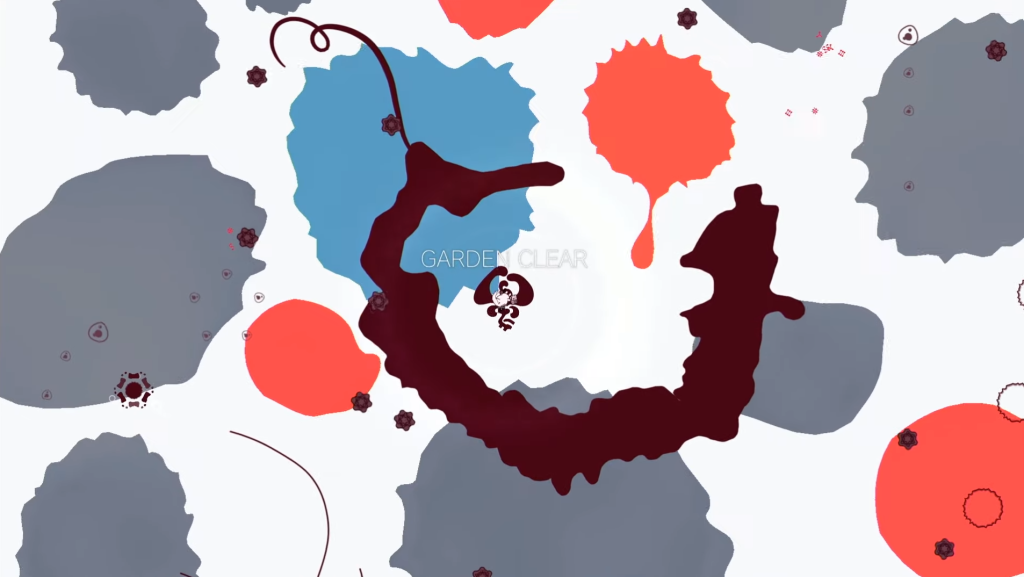 Above: PixelJunk Eden 2 for Nintendo Switch.

A card-based strategy game with a vast single-player campaign. But it also has online multiplayer with both competitive and cooperative modes. Launches March 2020 for Nintendo Switch.

This is a brutal boss-rush battler where you build your character with custom items. It’s a timed console exclusive that comes to Switch this summer.

Nintendo bundled a number of indie games together in a sizzle trailer, which you can check out below:

This is a sequel to Enter the Gungeon that amps up the shooter action of the original. It is available as a timed console exclusive for Nintendo Switch later today. It’s already on Apple Arcade.

Activision Blizzard: Next premium Call of Duty title is on track for the fall

Coronavirus Outbreak Updates: Confirmed cases in Bihar rise to 535 as...